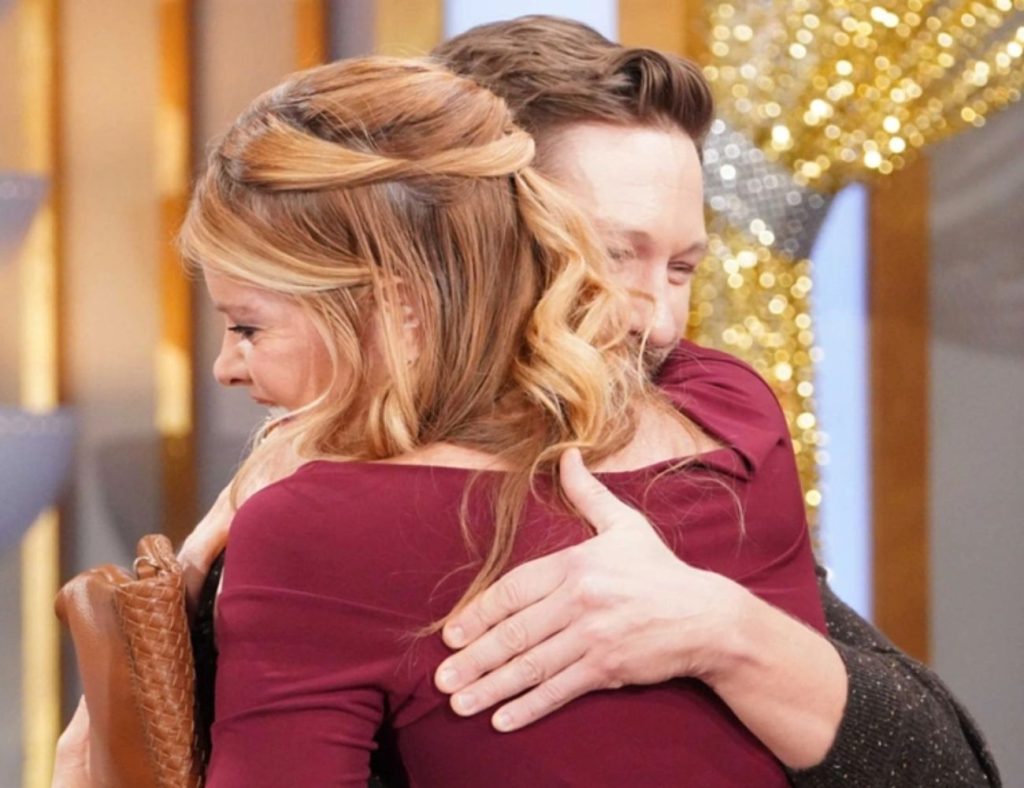 The Young And The Restless: New Job For Phyllis, Ends Up Working With Daniel And Lily

While trying to get Diane into imminent trouble on The Young and The Restless, Phyllis has overplayed her hand. And, now it seems, all her schemings are coming back to bite her. The snowball that she has just rolled down the slope in the form of Jeremy might just end up costing her her family and her job! However, her dear son Daniel is back, and he may have an offer for Phyllis that she will not want to refuse. Keep reading to find out what to expect next on Y&R.

Phyllis Is Fired From Marchetti

Phyllis, blinded by her vengeance for Diane, completely lost sight of the mess she created on The Young and The Restless. She wanted to run Diane out of Geona City. And, when all else failed, Phyllis summoned devil incarnate Jeremy Stark to town. However, she never anticipated the reaction her act would get from Summer, Jack, and Kyle. They are all mad at her for landing a hardened criminal like Jeremy among them. Thus, not only risking Diane’s safety but also risking everyone else’s too. Including that of little Harrison.

Clearly not Miss Popular right now, Phyllis will soon fall out of favors from everyone on The Young and The Restless. This also puts her at direct risk of losing her position as Head of Home division at Marchetti. Summer had already given her an earful. And she already went against Jack’s earlier warnings of backing off from Diane. Kyle obviously won’t be kind to her after she has risked his mother’s life. So it won’t be shocking to see Phyllis getting the boot from Marchetti. However, lucky for her, Daniel Romalotti might have an offer for her!

While Phyllis was content with her position as the Head of the Home Division at Marchetti, her skills are beyond it. Phyllis is an excellent gamer and knows her tech well on The Young and The Restless. Thus, Daniel might have a job offer

for her that is more up her speed. So, if she really does get fired from Marchetti, it can come as a hidden blessing. Daniel won Lily and Devon’s approval with his passionate pitch for his mega universe gaming platform. And spoilers suggest that he will start working on the project in the upcoming episodes. It obvious that he will be needing a whole team to work alongside him, and that could just be the window of opportunity for Phyllis.

Daniel knows his mother’s worth on The Young and The Restless and might put in a good word with Lily. Moreover, Lily and Phyllis have come to terms before for The Grand Phoenix, so it’s possible that they can come to an agreement once again for Daniel’s project. The latest spoilers suggest that Daniel and Phyllis will soon get an opportunity to work together. It seems likely that they will work together for his gaming venture at Chancellor-Winters.

Do you think the mother son duo will make a great team together? Or will Phyllis end up creating trouble for him as she did for Summer at Marchetti? Please share your views in the comments. Meanwhile, stay tuned to CBS over weekdays to find out what happens next on The Young and The Restless.