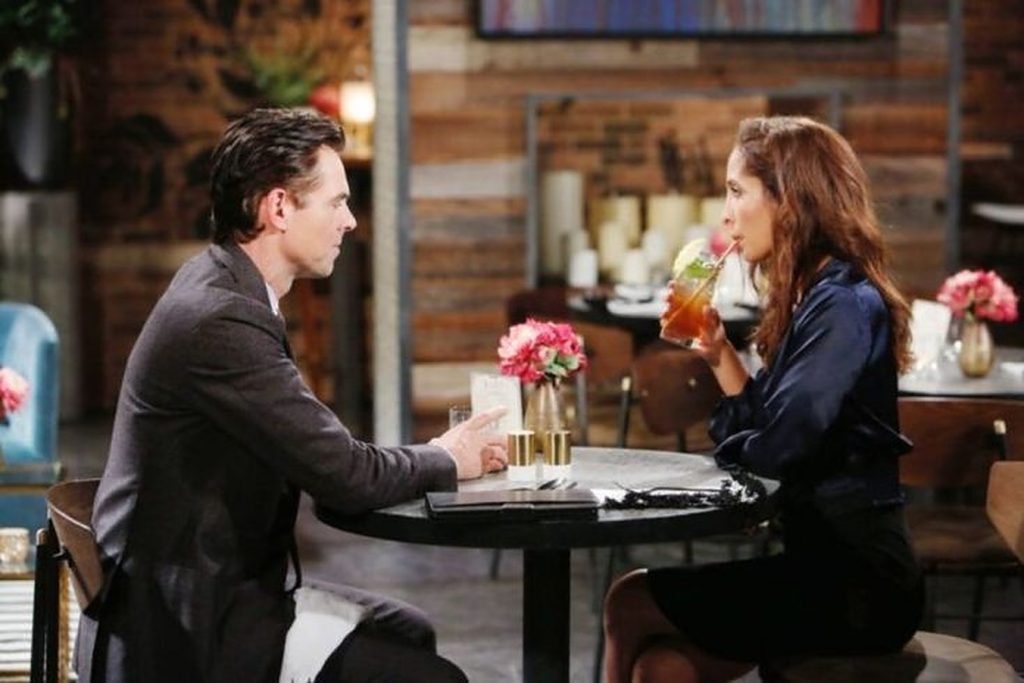 The Young And The Restless Preview Video For The Week Of December 26-30, 2022: Billy-Lily’s Worry, Is Sally Pregnant?

The Young And The Restless preview video for the week of December 26-30, 2022, reveal that Billy and Lily will be worried about their relationship. Elsewhere, Tucker and Ashley will come closer as Tucker plants a kiss on her. At Crimson Lights, Chloe will learn about Sally’s recent health issues and will suspect of she is pregnant. Keep reading to know what Y&R has in store for the viewers in the coming week.

The preview starts with Tucker admitting that it’s his dream will come true if Ashley is on board with his plan. The Young And The Restless already showed how Tucker wanted to take all the control and place Ashley in the CEO position at Jabot. Looks like Ashley might have agreed to his plan, and that is precisely why Tucker is calling it a dream come true. Once Tucker leans in to plant a kiss, Ashley will also reciprocate to his kiss and embrace him.

Elsewhere, Phyllis will reunite with Danny, and along with Daniel, they all will have a family reunion celebration. The Young and the Restless preview video for the week of December 26, 2022, shows all three of them posing for a picture and having fun. Other spoilers say Danny will also have a shocking reunion with his former flame, Christine. So, stay tuned for it. While things are looking all good, the other half of the preview video shows things going a bit downhill.

The Young And The Restless Spoilers: Lily-Billy’s Concern Over Their Failing Relationship

Further, on The Young And The Restless, Lily and Billy will discuss about the failing relationship. No matter how many times they discuss about giving each other time, Billy is just not able to do that. The more he gets closer to Chelsea, the more Lily gets upset, and more problems arise between them. The preview video shows them admitting that they are worried about their relationship.

Finally, Chloe and Sally will have a conversation with each other. Sally will share how she is feeling sick these days. This will leave Chloe to grill Sally as she will start suspecting that Sally might be pregnant. What are your views on this? If Sally is really pregnant, then who might be the father among Nick and Adam? Comment down your opinions below, and do not forget to watch the preview video. The Young And The Restless airs every weekday on CBS. For more updates and spoilers, visit our website, TV Season & Spoilers.