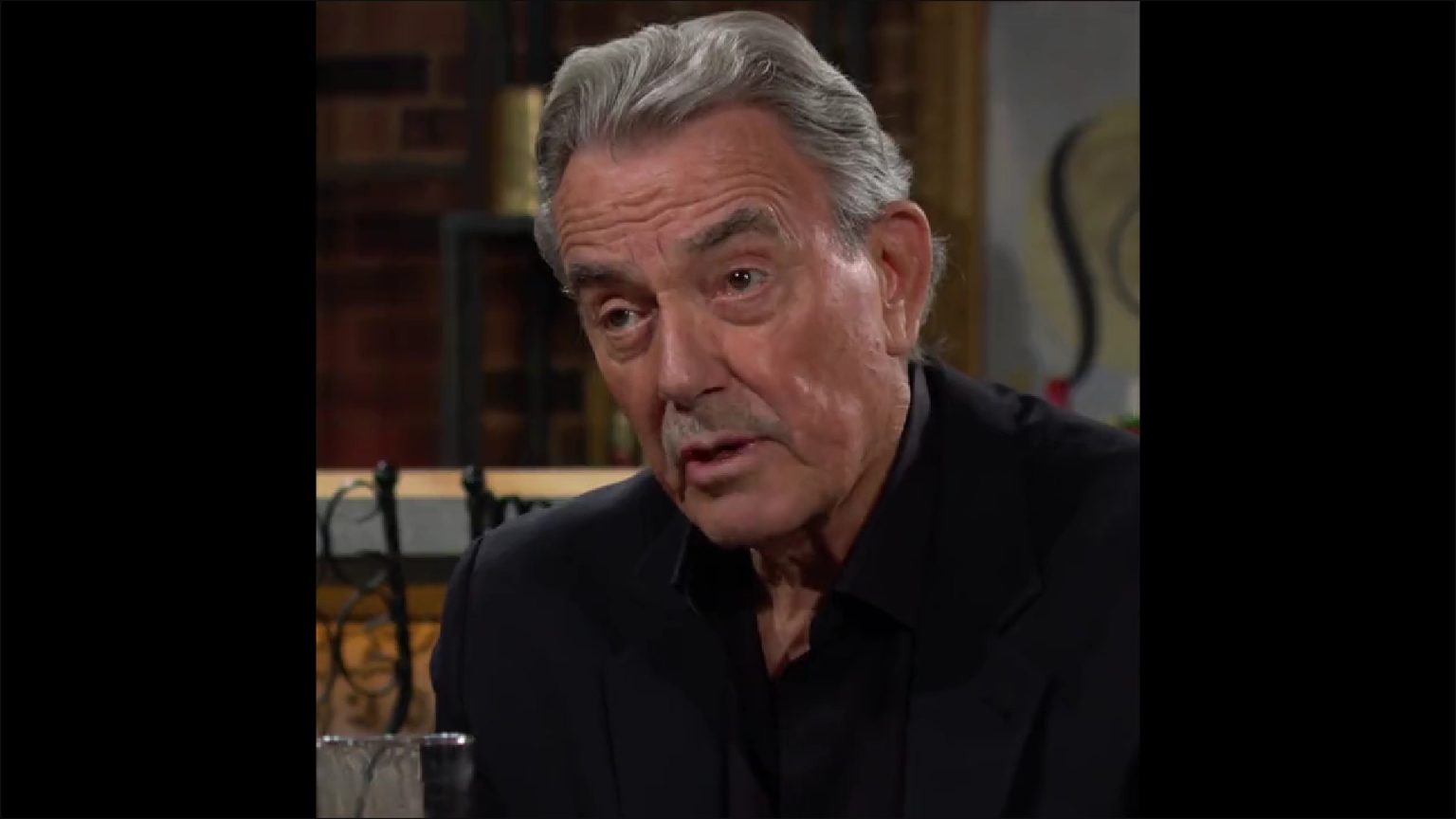 The Young And The Restless Preview Video For The Week Of November 28-December 2, 2022: Adam-Nick’s Clash, Victor’s Warning To Nick

The Young And The Restless preview video for the week of November 28-December 2, 2022, tease that Nick and Adam will continue to clash with each other. As for Nick, he will also confront Sally with her feelings and what she thinks about him. On the other end, Victor will deliver a stern warning to Nick. Keep reading to know what is brewing in Genoa City this week.

Nick Confronts Sally About Her Feelings

The preview video starts with Nick and Adam passing some weird looks to each other. The Young And The Restless spoilers tease that Adam and Nick will continue to bicker over the same woman. As for Adam, he will again have a conversation with Sally and will try to make her realize that they both belong to each other. Other spoilers say that Adam and Sally’s argument will soon take a steamy turn when Sally will kiss Adam.

Sally won’t be able to control her lingering feelings for Adam. In the meantime, Nick will also confront Sally about her feelings. He will wonder why Sally is not giving any response to his feelings. So, he will directly ask Sally about it. How will Sally answer that question? We will know that soon.

The Young And The Restless Spoilers: Victor’s Warning To Nick

In the meantime, Victor will also start digging into Sally’s past. He will want to find some dirt on her so that he can use it to make his sons go away from Sally. Will Victor be successful in getting dirt on Sally? Comment down your thoughts below, and do not forget to watch the preview video. The Young And The Restless, it airs every weekday on CBS. For more updates and spoilers, visit our website, TV Season & Spoilers.