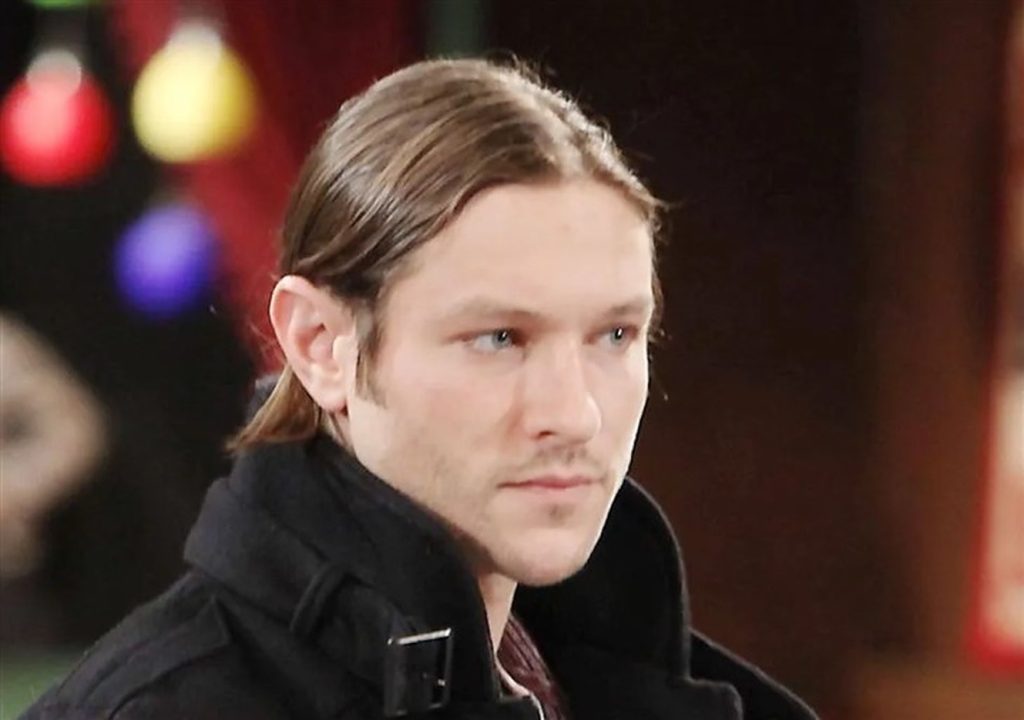 The Young And The Restless Spoilers For The Week Of November 21-25, 2022: Daniel Returns, Sharon Helps People This Thanksgiving

The Young And The Restless spoilers for the week of November 21-25, 2022, tease that Daniel will return to the town this thanksgiving. Of course, Phyllis will be thrilled to meet her son after months. Elsewhere, Sharon will also engage herself in some social work and will also help Chelsea to distract herself a bit from all the mess. On the other end, Victor will try to intervene in his family matter. Keep reading to know what is brewing in Genoa City next week.

First, since it is Thanksgiving day, Kyle will invite Diane also for the Abbott family’s Thanksgiving festivities. Whether this pisses off someone or not, Diane’s presence will surely piss off Ashley to a great extent. The Young And The Restless spoilers suggest that Ashley won’t like how Diane is slowly trying to gel with the family again. Above all, she won’t understand what is wrong with Jack and Kyle and why they are willing to forgive Diane after what all she has done.

Looks like Diane will play nice on the special occasion. However, Ashley will find some reason to frustrate Diane. Whatever it is, she is certainly going to stir some awkward moments in the house. So, we will see how Jack and Kyle will react to it. But Diane will continue to play the victim card. Elsewhere, Daniel will return to Genoa City for the holidays. So, Phyllis will be thrilled to meet her son after months. Daniel will meet with Summer. And, Phyllis will learn about what all progress he has made in his life. So, it will be a really great time for the family.

Over with Victor, he will find the need to intervene in his family crisis. Since it is Thanksgiving, he won’t want any of his family members to fight. Looks like Adam and Nick will continue to bicker

over their love for Sally. These Newman brothers will be completely pissed off with each other. Now that Sally has chosen Nick over Adam, it will just add more fuel to the fire. So, Victor will finally intervene and push for peace.

The Young And The Restless Spoilers: Sharon Helps People This Thanksgiving

Further on The Young And The Restless, Sharon will also engage herself in social work. Looks like she will be willing to help anyone who is in need. Fans know that Sharon has always been a very kind and giving person. She also offers free meals to the homeless through Crimson Lights. So, this Thanksgiving, Sharon will help out people who are in need.

However, she will also let Chelsea come with her so that she can also have some distractions. Directly or indirectly, giving to the needy will make Chelsea understand life’s meaning. At the same time, Chance will also come to be with Chelsea and Sharon so that he can distract himself from Abby’s problem. Whatever the case, Sharon will prove that she has a huge heart and is always willing to help people in need.

Things might soon get twisted in the upcoming episodes once Jeremy is back in town. So, Diane will have to watch her steps each time. The Young And The Restless airs every weekdays on CBS. For more updates and spoilers, visit our website, TV Season & Spoilers.