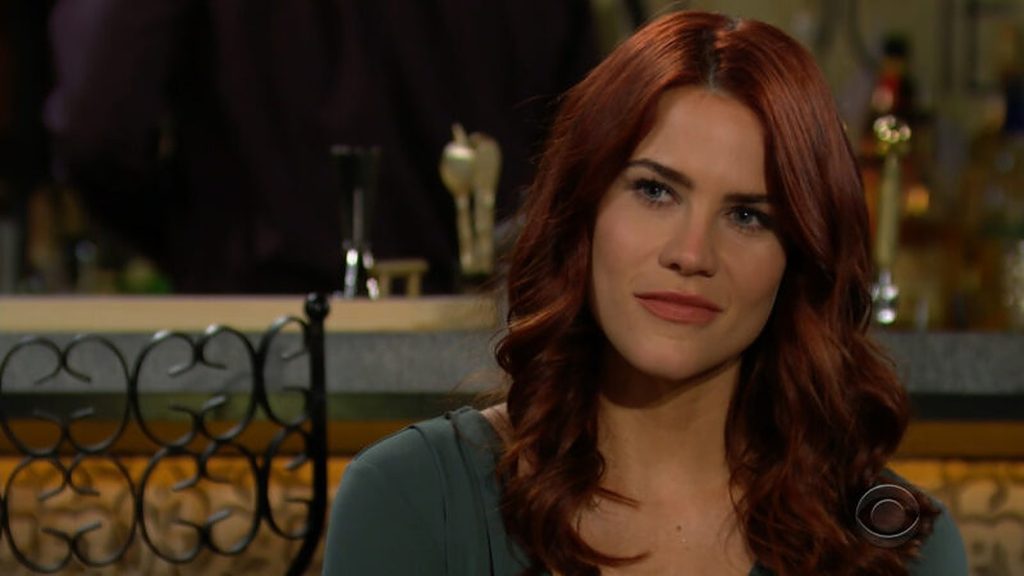 The Young And The Restless Recap For August 12, 2022: Chelsea Wants Johnny In Her Life; Sally Hatches A Plan

The Young and the Restless recap for August 12, 2022, revealed the story of Chelsea and Billy. Chelsea insisted that she wanted Billy to join her for Johnny’s playdate with Connor. When Billy arrived, she told him she wanted Johnny back in her life. Billy told her he would talk to Victoria and let her know if she could tell him.

Meanwhile, Elena and Nate run into Sally at Society. She agrees to sign Elena’s papers and remove her from the contract after Nate offers a sum of money. Later, Elena tells Nate that Imani had wanted to be alone with him, but Nate denies her accusations. Chelsea and Billy dined at Society as well, discussing Billy’s issues with his family.

Chelsea Wants To Be Johnny’s Mommy

In this episode of The Young and the Restless, we saw Chelsea ask Billy to join Johnny and Connor’s playdate. Billy told her he was busy and had a lot on his plate. He did not understand why Chelsea wanted him to join them. Chelsea reminded Billy that Johnny was her biological son, and she did not get to spend time with him.

Billy reminded Chelsea of her agreement, but she told him she had changed her mind. She wanted Johnny to be a part of her life now. Johnny knows Victoria is his adopted mother, so would it be a big deal to him that she was his biological mother? Billy thought about this and decided to have a conversation with Victoria first.

The Young And The Restless Recap: Sally Agrees To Sign Elena’s Papers

Meanwhile, at Society, Nate and Elena saw Sally. They thought this would be an ideal opportunity to talk to her and reschedule a meeting to get Elena out of her contract. Sally did not remember any meeting, and she even showed them her phone to confirm nothing was scheduled. Nate said that Elena wanted to be out of the contract anyway.

He offered a sum of money in exchange for her leaving the contract. Sally was happy with the number and told them she would sign the papers later in the day. She wished Elena good luck in the future. After Sally left, Elena asked Nate how Imani never invited Sally in the first place. She wanted to be with Nate, alone. Nate ignored her suggestions, whereas Elena felt more suspicious than ever before. Moreover, she felt that Nate enjoyed the attention Imani gave him.

Sally Offers A Deal To Adam

Later in The Young and the Restless episode, Chelsea met Billy for lunch to discuss his podcast. Chelsea met Sally and asked her about the breakup with Adam. Sally went to her office and texted Adam, telling him that her offer was still on the plate. She was ready to tell him everything she knew about Ashland’s death if he agreed to tell her the real reason behind their breakup.

Meanwhile, Chelsea accused Billy of succumbing to his family’s expectations and getting tired of it. This leads to feelings of rebellion. Billy assured her that he was done rebelling. Chelsea asked him if she was done doing his part of Chancellor-Winters, but Billy had no answer for her. The Young and the Restless airs weekdays on CBS. Catch the latest news and updates from the show on TV Season & Spoilers.