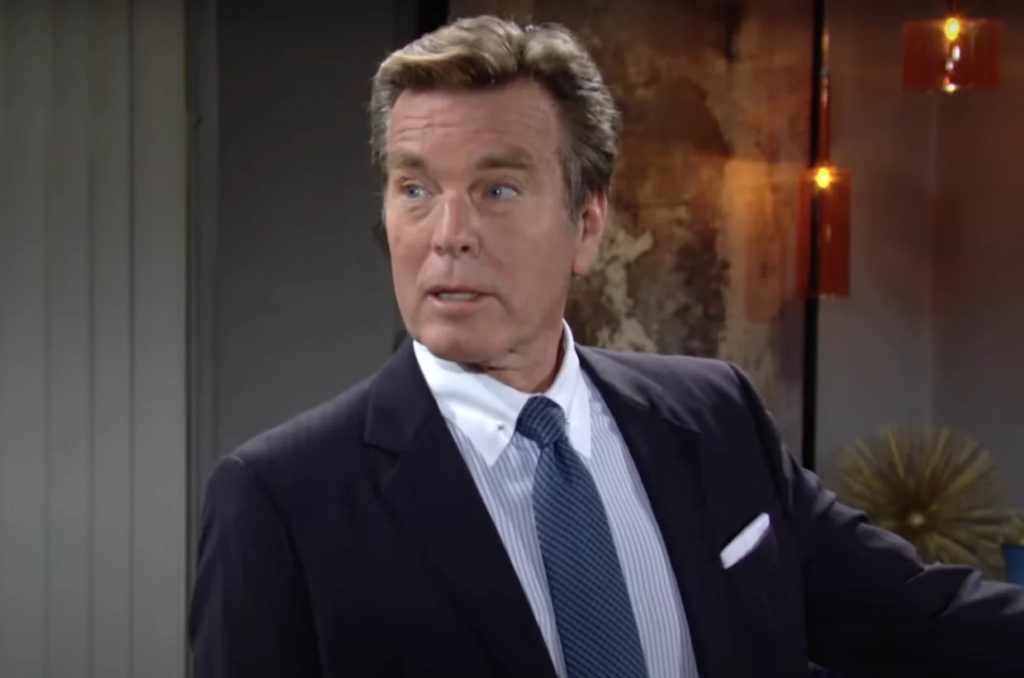 The Young And The Restless Recap For August 29, 2022: Adam & Chelsea Have A Chat, Jack & Diane Get Close

The Young and the Restless recap for August 29, 2022, relayed the story of Sally and Adam. Sally met Nick and told him she would not run Adam’s story. Nick was happy for Sally and glad that she moved on from Adam. Meanwhile, Adam met Chelsea at the park. They discussed their dissatisfactions at work. Chelsea told Adam to think of Connor and not go against his family.

At the Abbott house, Traci could tell Jack was thinking about Diane. Traci helped him clear his thoughts. Then, Diane saw Nikki at the restaurant. Jack was worried they were in a fight, but Diane assured him that was not the case. Jack wanted Diane to stay, but she left with her takeout. What more happened? Here is everything about it.

Nick & Sally Have A Meeting

In this episode of The Young and the Restless, we saw Nick have a strategy meeting with Sally and Chloe. He spoke to Sally about Adam privately. Sally assured him that she would not publish Adam’s story; she would stay loyal to Newman Enterprises. Furthermore, she warned Nick that Adam was out for revenge. Nick told her he felt she was better off without Adam. Moreover, Nick wanted things to change, but Adam’s plans were never consistent. Despite all of it, Sally was worried about Adam.

The Young And The Restless Recap: Chelsea Warns Adam

Speaking of Adam, he met with Chelsea at the park. They pretended to be okay, but they knew they were exhausted. Chelsea confessed she recorded her last podcast with Billy. She felt like her career was stagnant at the moment. Adam related to the situation because he often felt his career had been taken away.

Later, Adam told Chelsea about the Ashland fiasco. Chelsea found the story similar to what happened with AJ Montalvo in Kansas. Adam thought Victor’s decisions were dangerous and did no good. Chelsea insisted that Adam must not jeopardize Connor and her future. To this, Adam agreed, but he knew his father was more twisted than that.

Chelsea could sense Adam wanted to avenge his family. She insisted she won’t be able to protect Connor if things went down. Moreover, Chelsea asked Adam to avoid going to battle with his family. Adam agreed and told her about Jack’s job offer. Chelsea was happy to hear about it, and they hugged each other.

Meanwhile, at the Abbott house, Traci tried to ask Jack why he was dull. Jack avoided her questions, and Traci wondered if he was thinking about forgiving Diane. Noah and Allie interrupted them and told them about Noah finding a new place for his nightclub. Jack was happy to hear that, and they headed to Society to celebrate the occasion.

Later in this episode of The Young and the Restless, we saw Diane and Nikki at the restaurant. Nikki taunted Diane and wanted to see her leave town. Diane was suspicious of Nikki, especially after Phyllis’ moves. Jack arrived and was worried Nikki was harassing Diane. She assured him Nikki was being nice and left. The Young and the Restless airs weekdays on CBS. Stay tuned with TV Season & Spoilers to get the latest news and spoilers from the show.