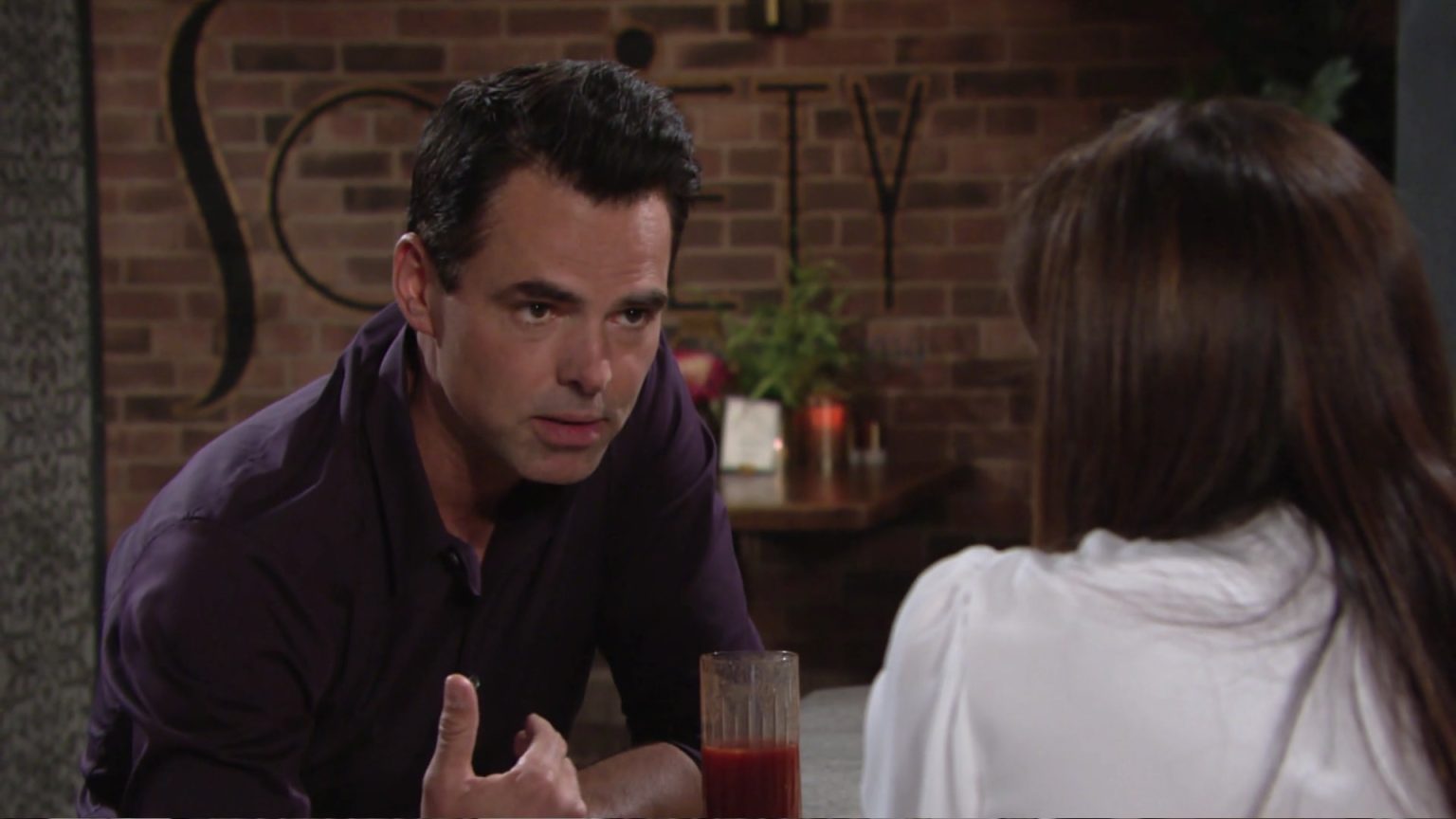 The Young And The Restless Recap For Wednesday, September 7, 2022: Billy Gets Angry, Chelsea Storms Out Of Conversation With Adam

The Young and the Restless recap for Wednesday, September 7, 2022, revealed the story of Billy and Jack. Billy learned about Adam’s new role, and Jack learned about Billy quitting the podcasts. Jack warned Billy that he was not made for the corporate world. Billy was pissed at Jack’s armchair criticism.

Meanwhile, Adam rejected Chelsea’s request to take Connor away. Chelsea was angry and stormed out of the park. She got drunk at Abby’s, and Chance helped her get a ride home. Sally tried to talk to Chance as they were in the same boat, but Chance was reluctant.

In this episode of The Young and the Restless, we saw Jack stop Billy from discussing Adam Newman’s new role at Jabot. Later, Jack learned Billy was stepping away from his podcasts and had decided to focus on his role as COO. Jack pointed out that Billy was not the kind to enjoy a corporate role.

Billy suggested that being a professional gambler was his dream. He was trying to break the cycle of the past. Furthermore, Billy accused Jack of having more faith in Adam Newman than his brother. He was angry at Jack’s casual analysis of his life. Jack pointed out Billy was angry because he knew what he was saying was true.

The Young And The Restless Recap: Adam Shuts Down Chelsea

At Society, Abby offered Chloe a drink while waiting for her order. Chloe mentioned she hoped Chance and Kevin moved beyond their past. Abby was curious and concerned as well. They discussed Adam and how he created chaos in all his exes’ lives. Abby did not feel bad

for Sally because she felt Sally knew what she was doing. Speaking of Sally, she found Chance and suggested they were similar as they were associated with the Newmans. Chance did not agree and said he did what was ideal for the case.

Meanwhile, at the park, Adam rejected the idea of Chelsea leaving with Connor. He was worried because school was starting soon. Chelsea vented her emotional issues and claimed she would never want to meet Adam again but does it for Connor’s sake. Sally witnessed the argument just as Chelsea left. Adam explained the situation and said she understood Chelsea’s perspective.

In this episode of The Young and the Restless, Chelsea had an outburst about the so-called therapists in town. She wanted everyone to shut up. Later, Chelsea apologized to Abby for unleashing her anger on her. Abby warned her not to have too many drinks on an empty stomach. Furthermore, she asked Chance to give her a ride.

Tipsy Chelsea told Abby about Chance being her guru the other day. She reluctantly accepted the ride and complained that the hotel was not her home. Chelsea appreciated Chance’s help and assurance and felt she could be herself. Chance assured her that any place with her kids was home; Chelsea thanked him for the advice. The Young and the Restless airs weekdays on CBS. Stay tuned with TV Season and Spoilers for the latest news and updates.