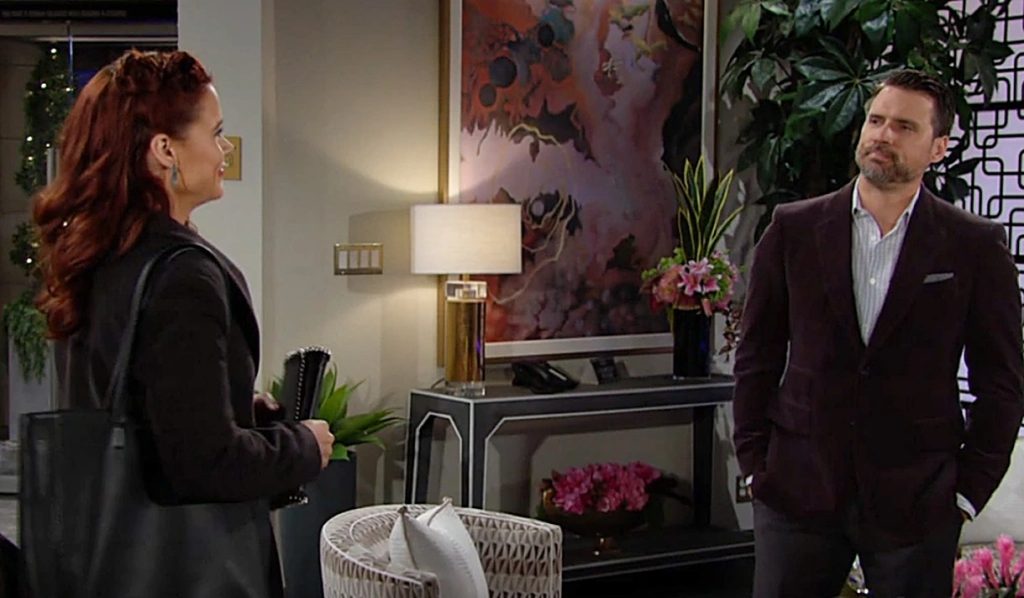 The Young And The Restless: Sally and Nick Sizzle Up, Hot Passion Erupts

The Young and the Restless spoilers suggest Nick and Sally will get close to each other. After Adam broke up with Sally and failed to give his reasons, Sally was heartbroken. She was ready to quit her dream job and be by his side, but Adam denied her. Now, heartbroken and fearless, Sally has decided to move on. Nick has been a kind and supportive boss, helping her make her mark at Newman Media.

Now, The latest The Young And The Restless poilers suggest things may not end well for Nick and Sally. Watching Nick and Sally together will make Adam furious. Adam may get his hands on a dirty secret to blackmail Nick and force him to stay away from Sally.

Sally And Nick Are Both Single And Bonding

The Young and the Restless spoilers suggest Nick and Sally will get close in the upcoming episodes. Adam broke up with Sally after he decided to walk out of his family business. He was done with how Victoria and Victor treated him, and now, he has joined Jabot as a co-CEO. Sally tried to reason with him and ask him for the real reason for their break up. Adam was adamant, and Sally could not take it anymore.

Furthermore, Sally is also the CEO of Newman Media. Adam’s latest decision to expose Ashland’s death put her in an uncomfortable position. However, to everyone’s surprise, Sally took Newman’s side. She confided in Nick about Adam’s plan to cause chaos. Nick was grateful for her support. Moreover, Nick supported Sally when she was confused about her future at Newman Enterprises after Adam broke up with her.

The Young And The Restless: Passion Erupts, Hit The Sheets?

Sally is a passionate person. Previously on The Young and the Restless, we saw that she was ready to give up her position as the CEO of Newman Media to be with Adam. She was ready to stand by his side through his decision to avenge his family. However, Adam’s decision to break up with her and disregard her passion fuelled a fire in her. Nick encouraged her ambition and was there for her when she needed a friend.

The Young and the Restless spoilers suggest Nick and Sally will have a private conversation soon. However, it is suggested this conversation will not be about Ashland and Adam. Could it be the start of something new? Nick will suggest Sally should maintain her distance from Adam. He wants to protect her and shield her from Adam’s mess. It is speculated that this could lead to them getting close and becoming the new hot couple in Genoa City.

How Will Adam React?

Adam loves Sally and broke up with her for her good. He knew the path he was taking against his family would jeopardize her life and career. Sally suspected Adam’s noble intentions, but when she did not get any clarity from him, she decided to move on. Now that Sally and Nick are getting close

, Adam is bound to get worse.

The Young and the Restless spoilers indicate there could be a new love triangle in town – Adam, Sally, and Nick. However, Adam may end up losing not just Sally but his brother. It is speculated after Sally rejects his idea of making a story about Ashland’s death, Adam will approach Talia Morgan. He could blackmail Nick with the story and ask him to stay away from Sally. Will we see shades of the old Adam again? We will have to wait and watch to find out. The Young and the Restless airs weekdays on CBS. Stay tuned with TV Season & Spoilers for the latest news and spoilers.