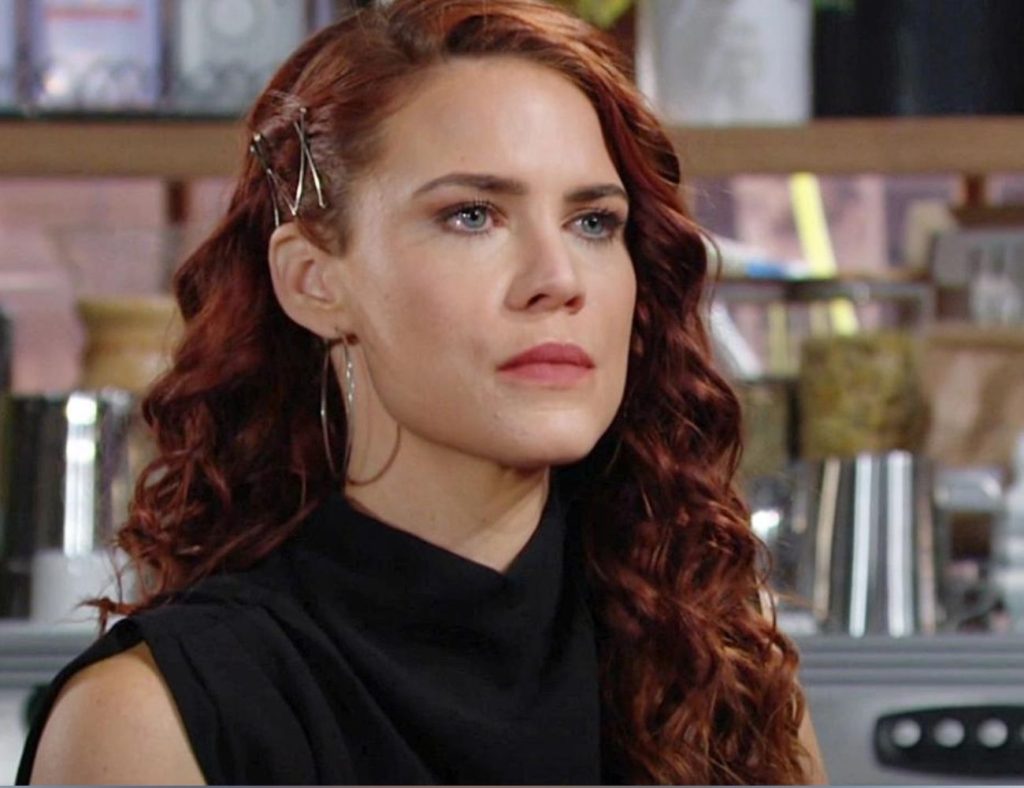 The Young And The Restless: Sally Ends Up PREGNANT! Who’s The FATHER?

Sally has had a great character arc on The Young and The Restless. She has come a far way from where she had started and has shown immense growth as a person. In both personal and professional life. However, for no fault of her own, both her personal and professional lives took massive hits on the soap recently. While Victoria kicked her out of her CEO position at Newman Media to appoint her buddy Nate. She landed herself in a tough spot of being torn over her feelings for Nick as well as Adam. If that wasn’t enough, the latest spoilers suggest a baby bomb is on the way for Sally! Can you guess who the father is?

Sally Gets Pregnant On The Young And The Restless

After mulling and contemplating over her romantic feelings towards both Newman brothers, Sally finally made a decision. After much thought, she chose to start a new relationship with Nick Newman on The Young and The Restless. After the way, Adam broke her heart and left her to collect the pieces on her own, and then stormed back only when she started getting close to Nick, her decision makes sense. Adam has shown instability and erraticness, while Nick gave her maturity and stability. Those are characteristics Sally really really needed after all the upheaval in her life.

Right after informing Nick of her decision on The Young and The Restless, they sealed the deal by taking matters to bed. However, the latest spoilers reveal that later, Adam will corner Sally, and they will have a heated argument where all their pent-up frustrations will come out. One thing will lead to another, and they will end up sharing a passionate kiss. It is not impossible to assume that the kiss would lead to more intimate acts of passion in the bedroom! The spoilers also reveal that after the intimate encounter, Sally will find out she is PREGNANT! Whoops! an intimate relationship with two men in such a tiny gap, we all know what that means!

Who’s The Daddy? Nick Or Adam?

It has been a while since The Young and The Restless have seen some baby drama! The CBS Soap Royalty has thrived on such dramas for the longest time. And history is proof they work! So we can safely assume that once the pregnancy news is out, the tug-of-war between Nick and Adam will go on for a while. Sally choosing one brother and the other moving on with life is just a television sin! So that can’t happen! Previous spoilers have hinted at the love triangle between Nick, Sally, and Adam, stretching for a while. So confusion ensuing over the baby’s paternity is almost guaranteed!

Now that spoilers have revealed that Sally and Adam both accept their feelings for each other. It’s only a matter of time before she goes back to Adam. It will be then that she realizes she is pregnant on The Young and The Restless. While initially, she will feel confused about who the baby daddy could be, circumstances will lead her to believe it to be Nick! So we can expect a renewed war between the Newman brothers in the upcoming episodes. It will also be interesting to watch how a career-driven, Sally, tackles the journey of motherhood!

Moreover, it would be so intriguing to see if the baby’s father is the brother Sally did not choose to be with, what will she do? Will she stick with her choice of a romantic partner, or will she try and have a relationship with her baby’s father? What would you rather want her to do? Please share your views in the comments. Meanwhile, stay tuned to The Young and The Restless on CBS to find out what happens next.