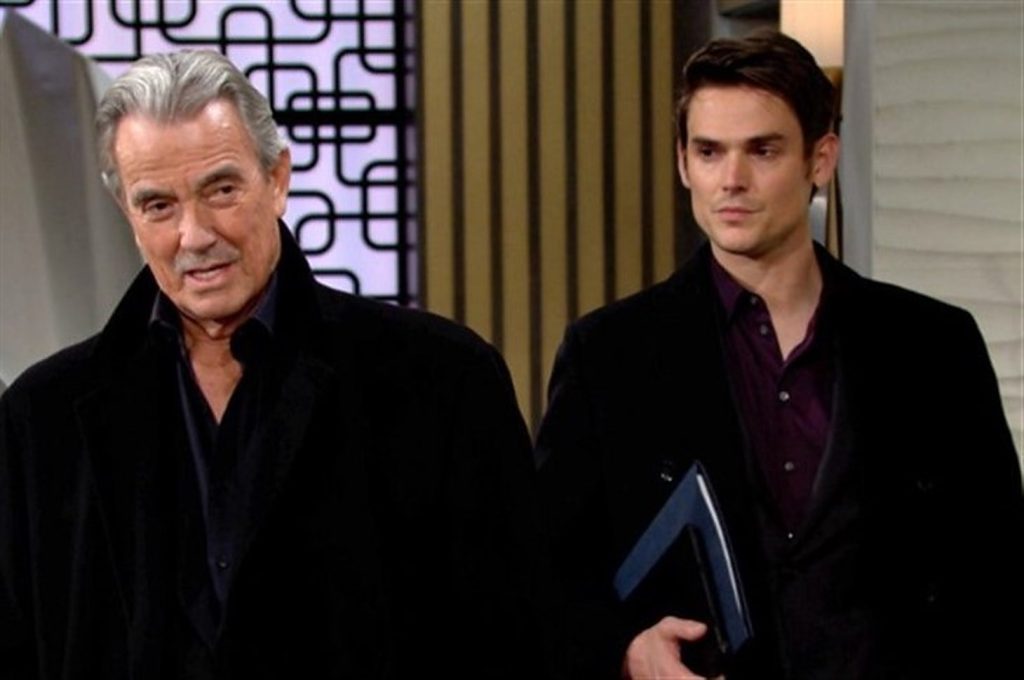 The Young And The Restless spoilers claim that Adam will soon come up with a new idea to avenge his family. He knows about the problems which his so-called family is facing. He is already left with nothing, so he might as well trick his father. In order to get his revenge, Adam might approach Chance with an offer. However, Chance might feel that he is no more an insider. To become one, Adam will soon come up with ideas to patch up with his family. Whatever it is, will Victor realize Adam’s clever move? Keep reading to know what uncovers in the storyline of Y&R.

As everyone knows, Victor is rigorously trying to cover up the whole Ashland mess. In this time, Victor will ask his family to stay united. However, he will be upset that Adam is not there with them. The spoilers already showed how Adam thinks that his surname is just mere letters. He doesn’t want to be among them.

However, things will take a huge turn when Adam sniffs something f ishy in Ashland’s murder. He will try to find out what really happened. For this, he might even approach Abby and push her for answers. For him, he wants to know about Ashland’s death and Chance’s Investigation. However, when he doesn’t finds anything out, he will make other moves.

The Young And The Restless Spoilers: The BIGGEST Revenge, Helps Chance

Further, The Young And The Restless spoilers suggest that Adam will know that something is definitely off. He will soon approach Chance with an offer. He will ask Chance to take help from him in the case. However, Chance might deny it since he is no longer with his family. This also means he is not an insider anymore. Adam will understand his perspective and might assure him to be useful.

In the meantime, Adam will come up with an idea. Later, he will meet Victor and might express his concern towards his father and siblings. Adam might act like he gave time to himself to sort out the issues within himself. Nevertheless, he will say that he still will not involve in business but wants to get the family back.

With this, if Victor trusts him and includes him, he will surely become an insider in Chance’s eyes. All of this Adam will do to make Chance show that he might be useful in providing Victor’s secrets. This full-proof plan is what Adam will move on with.

What Will Adam do?

After he has gotten all the sources, he will just pass it on to Chance. All Adam wants right now is revenge on Victor. He is anyways left with nothing, so he might as well shake up the entire Newman family

to get his revenge.

Possibilities are there that he might record Victor’s confession if he makes it to Adam in the future. Whatever it is, Adam will ultimately become the reason to take down Victor and Newmans. Things are to get tangled up into messy balls over the course of each episode. Watch The Young And The Restless, it airs every Weekdays on CBS. For more spoilers, visit our website, TV Season & Spoilers.