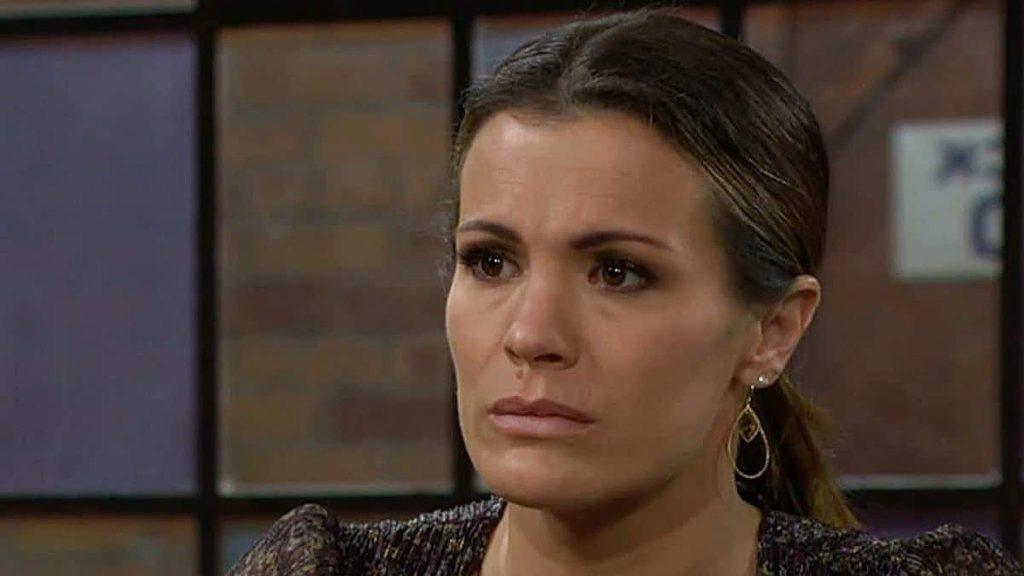 The Young And The Restless Spoilers For December 12, 2022: Chelsea Apologizes, Phyllis’ Another Blunder

The Young And The Restless spoilers for December 12, 2022, reveal that Chelsea will realize that she needs to apologize to Billy for something. While she apologizes, Lily will fret over Billy and Chelsea’s growing bond. Elsewhere, Phyllis will execute another plan which will backfire on her and put Diane in more danger. Keep reading to know what is brewing in Genoa City this Monday.

First, Lily will realize that talking to Billy and trying to sort things out is just a temporary thing. No matter how much they try, they always end up fighting with each other over Chelsea. The Young And The Restless spoilers suggest Lily will wonder what she needs to do now that things are going out of hand. Over here, Chelsea will realize that she needs to apologize to Billy for the things she has done in past.

Years ago, Chelsea drugged Billy in Myanmar and hooked up with him. She will realize that even though it’s late, she needs to apologize for her mistake otherwise she’ll drown in guilt. So, Chelsea will make a confession regarding her past to Billy and remind him of the things. Billy will think that it is past, and he doesn’t expect any apologies from her. As both of them try to sort things out, Billy and Chelsea will embrace each other. Given how things are going, Lily’s concern seems legit, and she should definitely keep a watch on Billy, or else things will take a turn for the worse.

The Young And The Restless Spoilers: Phyllis’ Another Blunder

Further on The Young And The Restless, Phyllis will make yet another blunder. Although she will do it on purpose, it looks like that plan will backfire. But before that, she will get an earful from Jack. The spoilers say Jack will be pissed that Phyllis, Ashley, and Nikki just went too far in their Diane takedown mission. Jack will rip into Nikki and Ashley for taking things to far that now his family is also in trouble, including the little Harrison.

Jack won’t tell that he has hidden Diane at the cabin until the whole Jeremy problem gets solved. However, Phyllis will get that update and promptly fill in Jeremy with the news. This is where it will get more dangerous as Diane will get into more trouble now that her location is tracked. Whatever the case, Phyllis’ risky move will put her into more trouble because something happens to Diane, Jack will make her pay for that. It is pretty clear that Phyllis’ wish to get back with Jack has gone down the drain, but with moves like this, he’ll even start hating her. Stay tuned as Y&R will air more twisted action-packed episodes in the coming weeks. The Young And The Restless airs every weekdays on CBS. For more updates and spoilers, visit our website, TV Season & Spoilers.