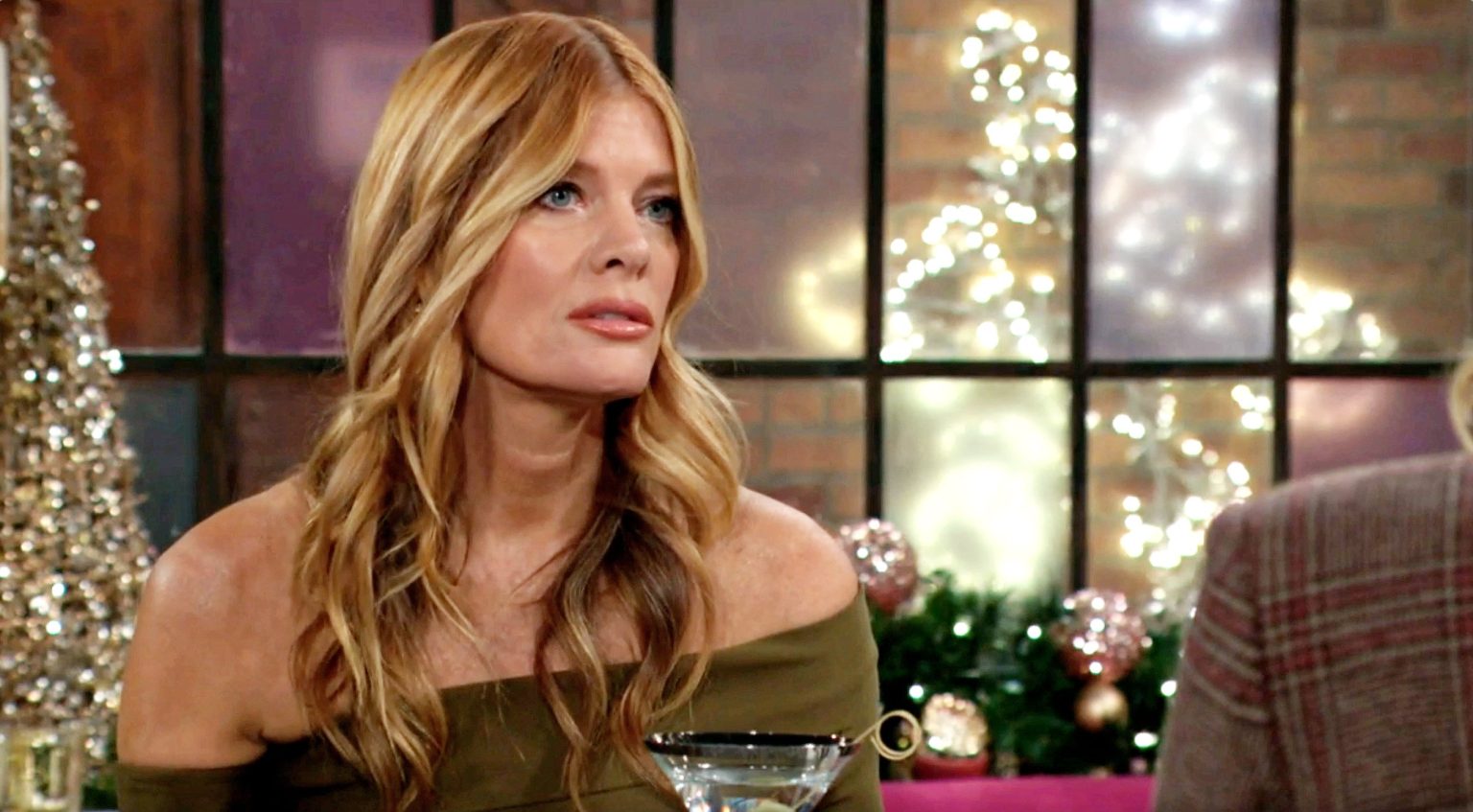 The Young And The Restless Spoilers For December 16, 2022: Phyllis Is HEARTBROKEN, Jeremy Gets SUSPICIOUS

The Young And The Restless spoilers for December 16, 2022, suggest that this episode of the soap opera will see some struggles. First, Phyllis will continue to reel with how Summer lashed out at her. She will find it hard to make peace with Summer’s betrayal. However, the silver lining here is that Daniel will be there to help Phyllis get over it. Next, Jack and Kyle will continue trying to protect Diane and all of their family. So, they will lash out at Jeremy and issue some warnings. Will Jeremy get intimidated by them? Here is how everything will roll out.

This episode of the Young and the Restless will see Daniel spreading some magic around his mother, Phyllis Summers. He has a way of always lifting up Phyllis’ spirit, and he will do just that in the Friday episode of the soap opera. Y&R spoilers hint that Daniel will tell Phyllis about his new business venture. He will relay that he is planning to start a mega-universe gaming platform with Chancellor Winters and would love to have Phyllis on his side.

Given how much Phyllis loves gaming, The Young And The Restless spoilers suggest that she will feel that this is right up her alley, and she would love to be a part of it all. While she will continue to feel betrayed by what Summer did to her, she will be very grateful for this new offer. It is likely that Phyllis will stop thinking about everything that Summer did and instead decide to collaborate with her son Daniel. Of course, Daniel will have to run the whole idea of hiring through Lily and Devon once, but that must not be a big problem there.

The Young And The Restless: Jack And Kyle Attack Jeremy

Next on The Young and the Restless will be Jack and Kyle Abbott, who will team up and lash out at Jeremy Stark together. They will verbally attack Jeremy on how he has treated Diane, and then they will ask him to leave. For now, Jack and Kyle will continue to act like Diane has left the town, but that is good for her. However, Jeremy might not really buy that. Jeremy is a smart guy, and he will understand that it is likely that Abbotts have something going on there.

The Young and the Restless spoilers suggest that Jeremy will try to find out Diane’s location, and it won’t be long before he does. Y&R spoilers suggest that much drama is coming around Jeremy and Diane in the upcoming days. All of this is far from over right now. So, make sure you tune in and enjoy. The Young and the Restless airs on CBS all weekdays.