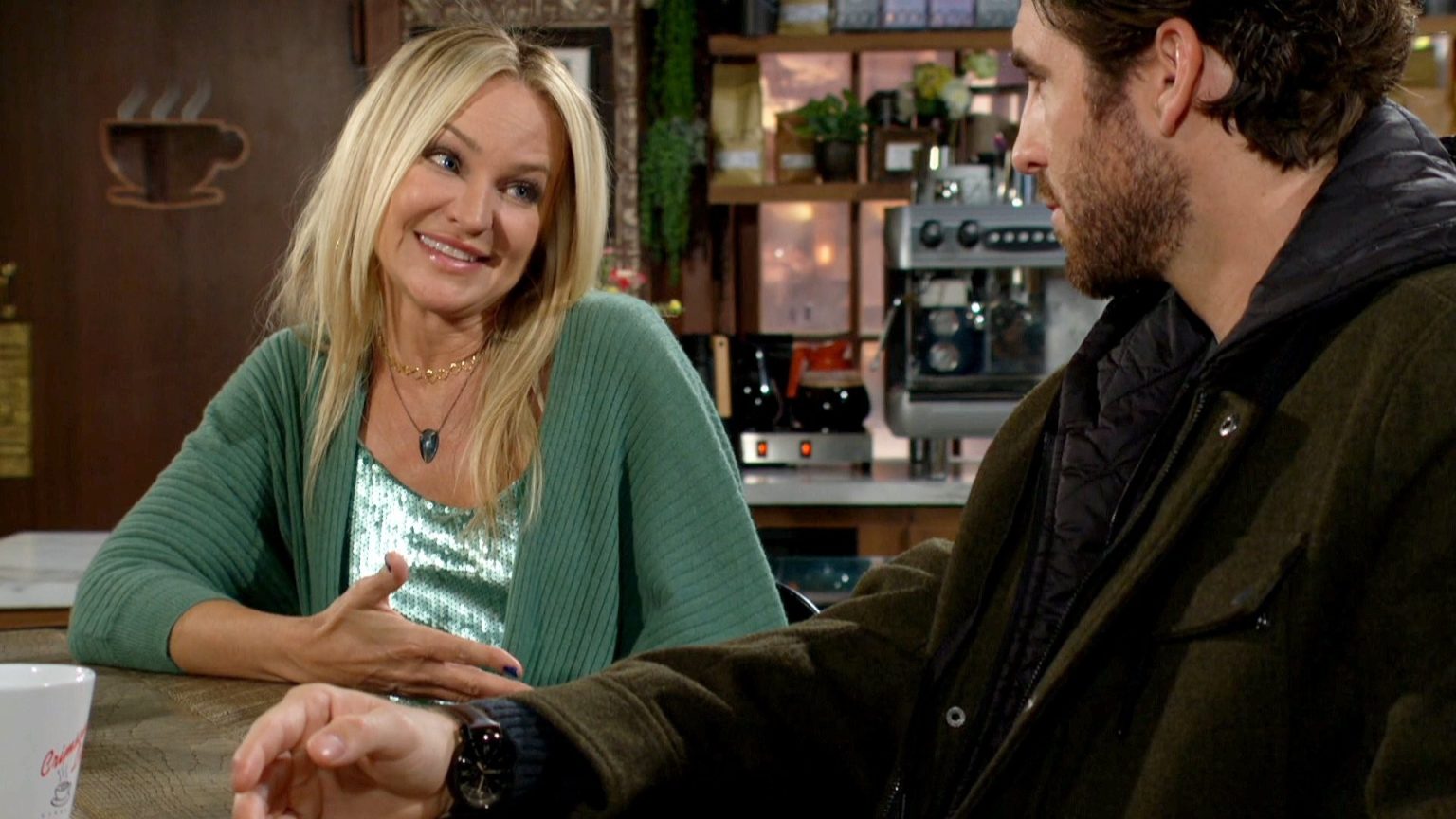 The Young And The Restless Spoilers For December 21, 2022: Sharon And Chance Come Closer, Kyle Goes On An Adventure

The Young and the Restless spoilers for Wednesday, December 21, 2022, suggest that the upcoming episode will be about an adventure. Kyle and Summer will be on an adventure, while Jack Abbott will go head-to-head with Jeremy Stark. It seems like things will start to get really heated like this. What is going to happen? Keep reading to find out.

Starting the December 21, 2022, episode of The Young And The Restless, Summer, and Kyle will be on an adventure when they take little Harrison to “DiDi”. They will go to Diane’s hideout and decide to spread some Christmas cheer there. The spoilers say that Harrison will be delighted with the thought of this reunion, but not everything will be happy and jolly.

The Young and the Restless spoilers say that when Summer and Kyle reach the cabin, they will be alarmed because Diane won’t be seen anywhere there. This could be a cliffhanger moment, but further spoilers suggest that everything is going to be alright. Diane will light up the Christmas tree along with Summer and Harrison. So, it is very much likely that it could be in the attic or somewhere in the house.

Back in Genoa City, The Young and the Restless spoilers suggest that Tucker McCall will stir some troubles for Ashley and Jack. The two of them have already been fighting because of Jack’s closeness with Diane. However, things are going to get worse. While Tucker hides Audra in his bathroom, he manipulates her and makes things really bad between her and Jack. She will be greatly furious with Jack. Not only that, but she will also contemplate her future. So, we will have to see what she does.

Rounding off, The Young and the Restless spoilers say that Chance Chancellor will feel rather low because of his broken family and the things he is going through right now. Y&R spoilers imply that Chance will be mellow this holiday season, but Sharon will come to his rescue.

Given how Sharon lends her ear to anyone who needs it at any point in time, she might do the same to Chance. Of course, Sharon, too, is struggling because of Rey’s passing. So, these two might bond and console each other. This Christmas is going to bring too many mixed emotions for too many characters. So, make sure you tune in and enjoy. Y&R airs on CBS all weekdays. Don’t miss the action.