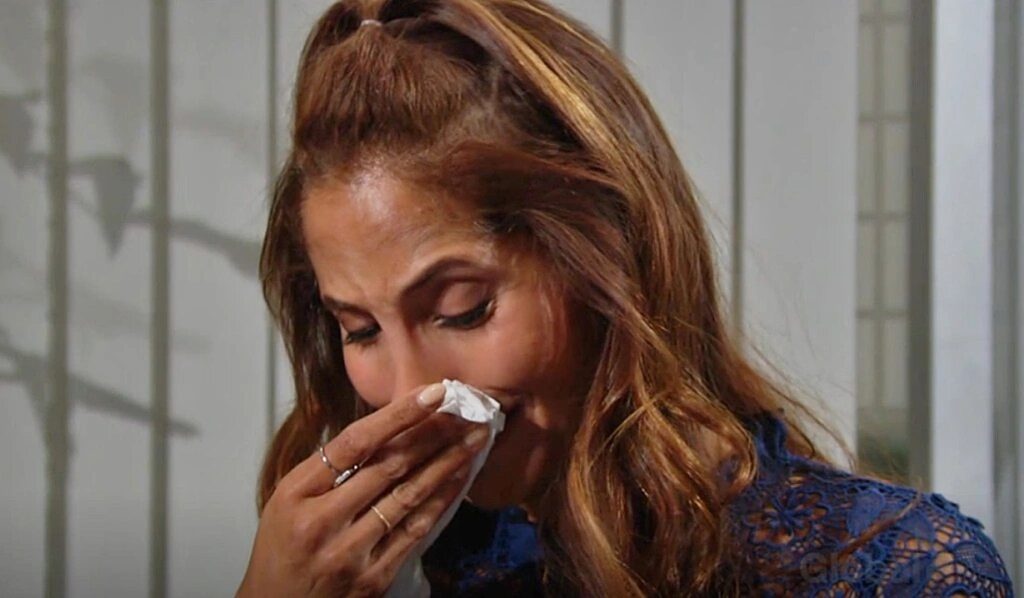 The Young And The Restless Spoilers For December 29, 2022: Jack Gets Jealous, Kisses Diane, Lily’s Final Decision

The Young And The Restless spoilers for December 29, 2022, claim that Diane will flirt with Jeremy. This will trigger Jack, and he will grow jealous. Later, Jack will do something which will shock Diane and will also make her happy. Elsewhere, Lily will finally make a heartbreaking decision about her and Billy. Is this the end of Lily and Billy’s relationship? Let’s read further to know what happens next.

On Thursday, Lily will finally realize something which will help her to make a decision. The Young And The Restless spoilers reveal Lily will realize that Chelsea is not the problem in her relationship. She simply didn’t understand that Billy was not the right guy for her. Although Lily did try to understand Chelsea’s mental health, she certainly isn’t able to understand Billy’s perspective. She can see that he is literally obsessed with helping Chelsea even though he knows that his relationship is at stake.

Once Lily realizes that she will make an important and heartbreaking decision regarding her relationship. Looks like she will decide to end the relationship for good now that Billy is prioritizing Chelsea over her. However, The Young And The Restless preview video already showed that Billy will decide to spend the New Year with Lily and will come to find her. Will this move bring some changes in Lily’s decision? We will know that soon.

The Young And The Restless Spoilers: Jack Kisses Diane Out Of Jealousy

In the meantime, Jack will be spying on them. Seeing Diane all flirty with Jeremy will trigger Jack’s jealousy. Other The Young And The Restless spoilers say Jack will later confront Diane, and she will share her plan with him. According to her, she just wants to drive Jeremy out of town. Once he believes that she will follow him back to Los Angeles, he might actually fall into her trap and decide to leave.

No matter what Diane says, Jack will still be jealous and pull Diane in for a steamy kiss. Chances are there that they might also hit the sheets later. Stay tuned to see what happens further. Due to CBS Sports coverage of Sun Bowl, Y&R will air an old episode from 1991 on December 30. The episode will help viewers to understand Danny’s character well. It might also be his last episode for a while. The Young And The Restless airs every weekdays on CBS. For more updates and spoilers, visit our website, TV Season & Spoilers.