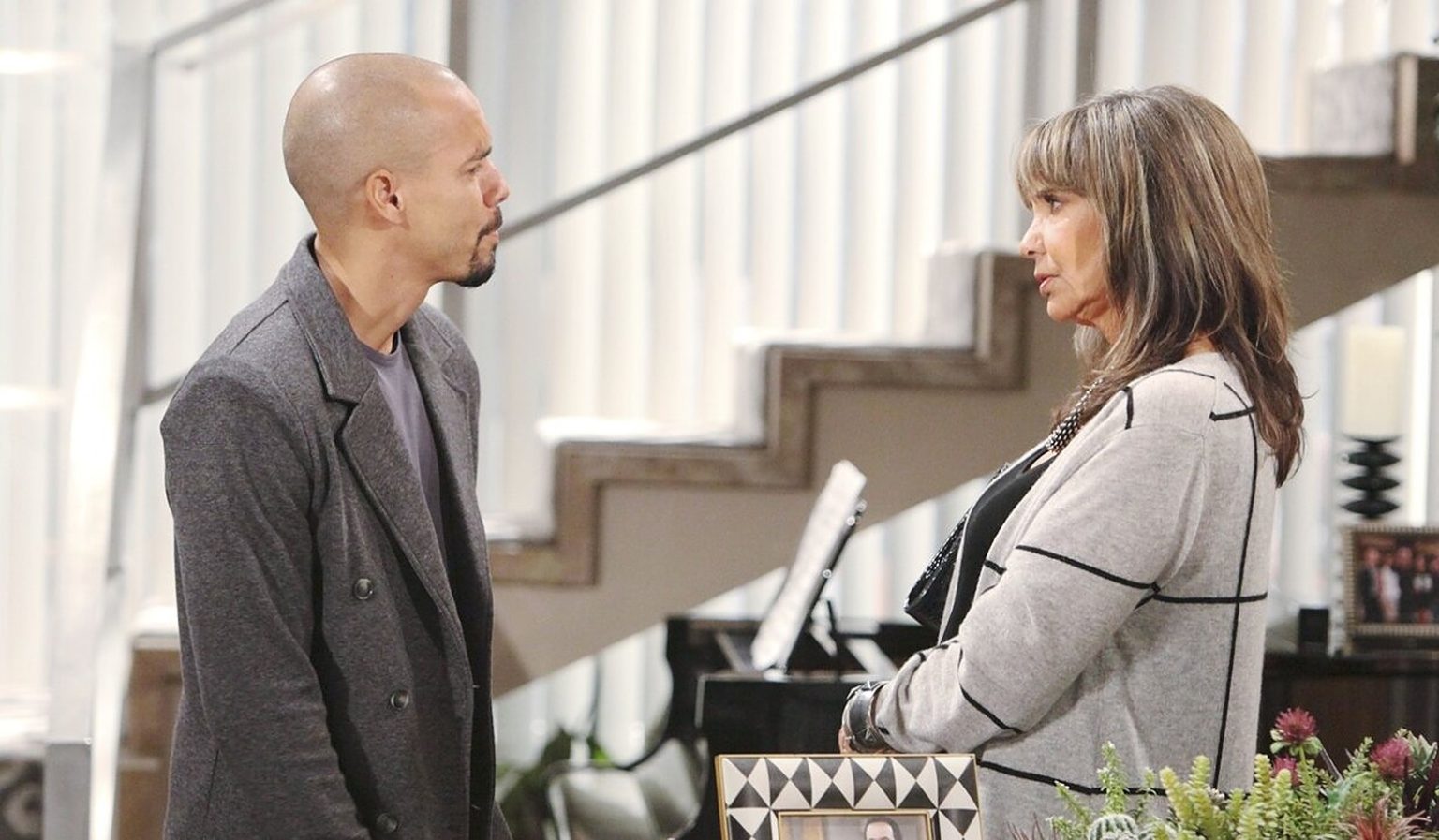 The Young And The Restless spoilers for January 24, 2023, reveal that Devon will now have to make an ultimate decision regarding the IPO. Lily will push him to choose what is on the table, but will Devon be willing to do that? Elsewhere, Daniel will become an emotional wreck once his gaming business faces another hit. He will ask Phyllis to focus on the business rather than planning and plotting against Diane. What will Phyllis do now to save her son’s dream? Let’s read further and see what happens in today’s episode.

On Tuesday, Lily will push Devon to accept her proposal. She will be fed up with whatever is going on in Chancellor-Winters. The Young And The Restless spoilers claim that Devon will also be pissed with everything going on with the IPO. He clearly shared his idea of buying his portion but Lily and Jill didn’t allow him to. Now, Lily is pushing him to do what she wants.

Abby will come to rescue Devon and help him understand his sister’s perspective. She will ask him to look thoroughly and act accordingly. Fans know that Devon did like the idea a bit but he was resisting because he didn’t want to listen to Lily’s orders. It’s always Devon who listens to others, this time, he’ll want to make a decision of his own. There are two ways through which he can handle the situation.

One, agree to Lily’s proposal and go with the IPO decision. If not, then reject the idea and end up having a messy legal lawsuit. Whatever the case, Devon will make the ultimate decision for his business. Given how carefully he thinks and takes time to make a decision, it won’t be a surprise if he rejects Lily’s proposal again. Stay tuned to see what happens.

The Young And The Restless Spoilers: Daniel Becomes A Nervous Wreck

Coming up next on The Young And The Restless, Daniel will be tensed with his gaming platform taking another hit. The spoilers say Daniel will worry about his mother’s non-stop efforts on taking down Diane which is actually putting her in trouble. He won’t want her to spend time on scheming against Diane but focusing more on the gaming platform.

Phyllis will also understand her son’s concern and will make a vow to help him no matter what. This is when they might actually think of seeking help from Tucker. He already offered to help Daniel in his business, so Phyllis might decide to ask him a favor soon. Given how Tucker is, he will also not let an opportunity like this slip off that easily from him. Victor is already eyeing the project, it will be interesting to see how these two rivals handle the project. Stay tuned and watch The Young And The Restless, it airs every weekday on CBS. For more updates and spoilers, visit our website, TV Season & Spoilers.