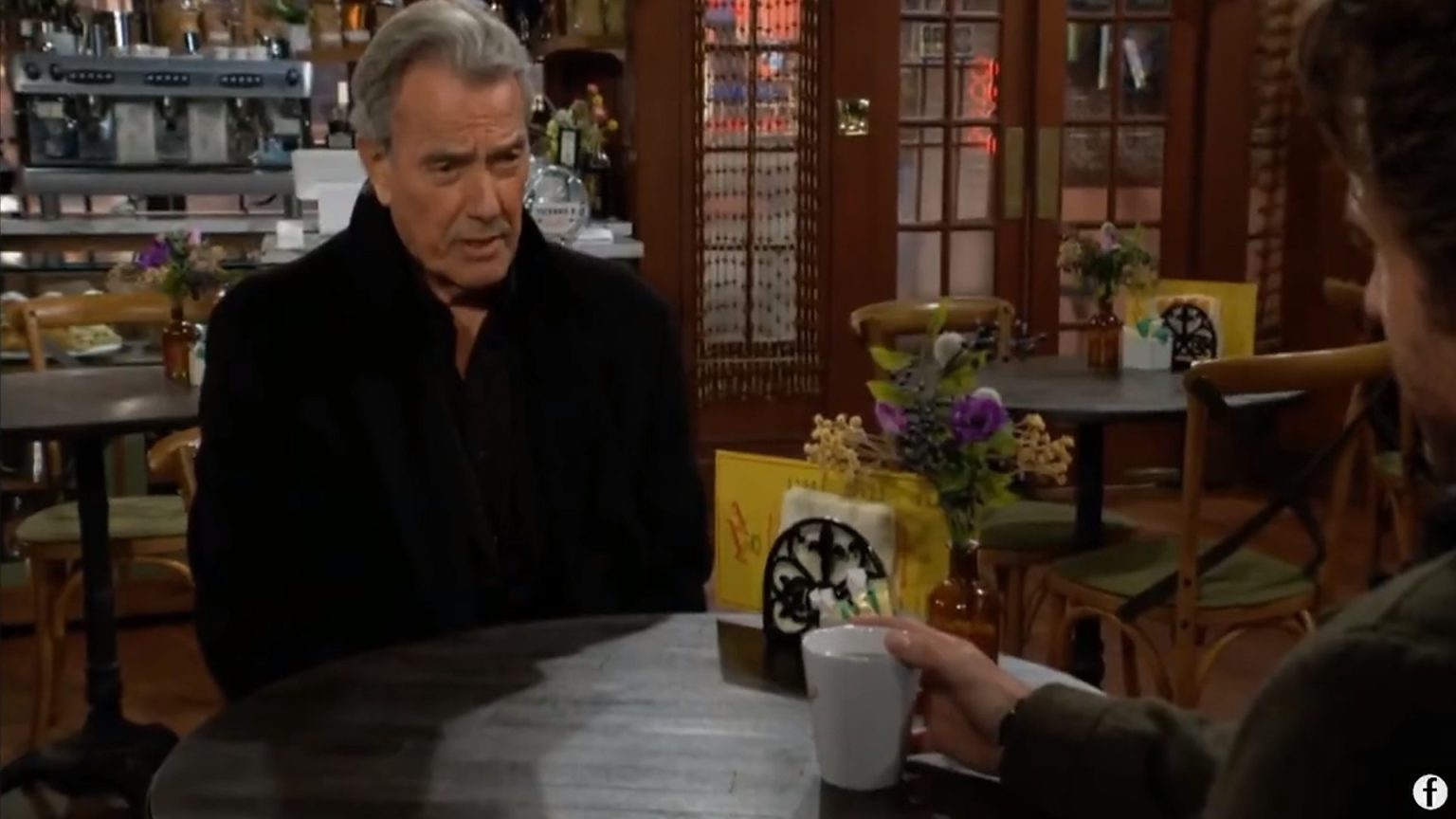 The Young And The Restless Spoilers For November 29, 2022: Victor Blames Chance, Nick’s Warning

The Young And The Restless spoilers for November 29, 2022, reveal that Victor will blame Chance for breaking Abby’s heart. He will continue to defend her daughter and put all the blame on Chance. On the other end, Nick will warn Victoria that she should not trust Nate that much. So, we have to see if Victoria is ready to listen to her brother at least once.

First, Nick will warn Victoria to watch her steps and not trust Nate blindly. The Young And The Restless spoilers tease that Nick will continue to be upset that Sally was fired from the company. Even though her work was good, Victoria chose to throw her out of Newman Media. Given how Nate has been, it will be difficult for Nate to accept him in Sally’s position. Whether it is experience-wise or education, Sally is a level more than Nate in everything. Even Nate himself acknowledged how Sally was really a talented person full of ideas.

As for Victoria, she will still prefer Nate and will continue to support him. Nick will also talk to Nate and give him a reality check. Since Nate has already betrayed his own family, Nick will fret over the future of Newman Media. He will remind him that trust should be earned. So, we will have to see how Nate will prove his ability.

Elsewhere, Victor will continue to grill Chance over what happened between him and Abby. However, Chance will keep mum and tell Victor to ask Abby about it. He won’t spill on how Abby cheated with Devon. No matter what happens, Victor will put all blame on Chance

. Given how Victor is, he will never hold his children responsible for anything. So, we will see how he will react to Abby’s confession about the cheating bomb.

The Young And The Restless Spoilers: Chelsea’s Confession To Chloe

Further, on The Young And The Restless, Chelsea will finally confess about the fateful night to Chloe. She will admit how she decided to take her life and put a full stop to every problem for hers. Thanks to Billy, who came at the right time to save Chelsea. The spoilers say Chloe will be horrified, and just thinking that she might have lost her best friend will freak her out. Chloe will remain stunned by Chelsea’s confession and will make a major decision.

The spoilers suggest that Chloe will decide to help Chelsea at any cost. For that, she will team up with Billy and will ensure that she is not going to let her friend suffer alone. Fortunately, Chelsea is doing good as of now. But she might soon have some problems down the road. Stay tuned as Y&R will air more emotion-packed episodes in the coming weeks. The Young And The Restless airs every weekdays on CBS. For more updates and spoilers, visit our website, TV Season & Spoilers.