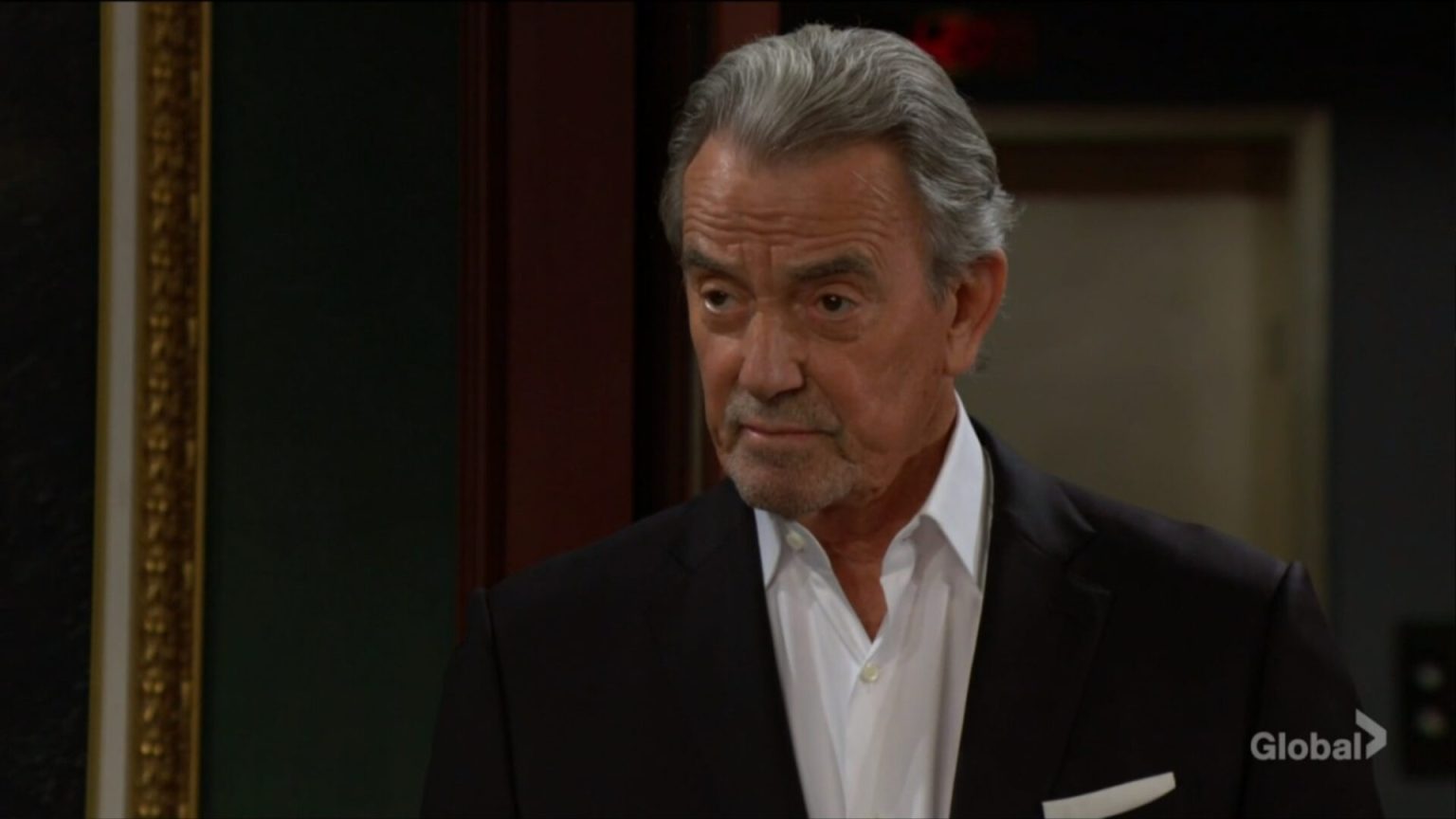 The Young And The Restless weekly spoilers from September 19-23, 2022, reveal that Diane and Phyllis will have another face-off. Later, Victor warns Diane to watch her steps. On the other end, Kyle will finally propose to Summer, and she will happily agree to marry him again. Over with Nikki, she will summon Deacon to a hotel room to move forward with her plan. Keep reading to know what happens in Y&R next week.

After Victor learns that Nikki is gone to meet Deacon, he will know that it is the right time to provoke someone. The Young And The Restless spoilers say that Victor will warn Diane to watch her steps. Even though he will not tell her Nikki’s entire plan, but will blurt enough to scare her off. He will hint to her that her past from LA might not be as hidden as she thinks it is. Fans can expect Victor to rile Diane up by dropping hints about Nikki’s new strategy.

Over in LA, Nikki will be able to summon Deacon. She will be able to meet Deacon in a Beverly Hills Hotel room. However, when Deacon received a mysterious message, he was shocked to know that it was Nikki. As for Nikki, her sole motive is to get dirt on Diane from her past. And she knows that Deacon will be the right person to fill her up with updates.

Moreover, in this The Young and the Restless- The Bold And The Beautiful crossover, Nikki will also have some help from Eric Forrester. Looks like she will want to discuss about the gown Summer will be wearing for her wedding ceremony. Whatever the case, Nikki will get deeper into her search for Diane’s shady past, no matter what.

The Young And The Restless Spoilers: Kyle Proposes Summer

Further in the week of September 16, 2022, Kyle will finally propose to Summer

. She will also know that this surprise was what Kyle was hiding from her. The Young And The Restless spoilers say that Summer will happily agree to his proposal. She will be on cloud nine and will start planning her wedding with her family and friends.

Back with Diane, she will accuse Phyllis of planting a file on Diane’s desktop. So, she will point fingers at Phyllis for trying to put her in trouble. However, Summer will try to defend her mother and will put the blame on Diane for targeting her. Looks like Summer and Kyle might face a little issue because of their mothers. But, eventually, they both will concentrate on their ceremony and will enjoy their time.

Over with Nate, he will devise a wicked plan to take revenge against Chancellor-Winters. Looks like Nate will take Imani’s suggestion too seriously. The Young And The Restless spoilers say that Nate’s move will certainly shake things up at Chancellor-Winters. Stay tuned for that.

Finally, Audra Charles will be summoned to Genoa City by a business icon. As of now, it is not known who that might be. But the storyline will get even more twisted as she enters the soap. The Young And The Restless airs every weekdays on CBS. For more updates and spoilers, visit our website, TV Season & Spoilers.