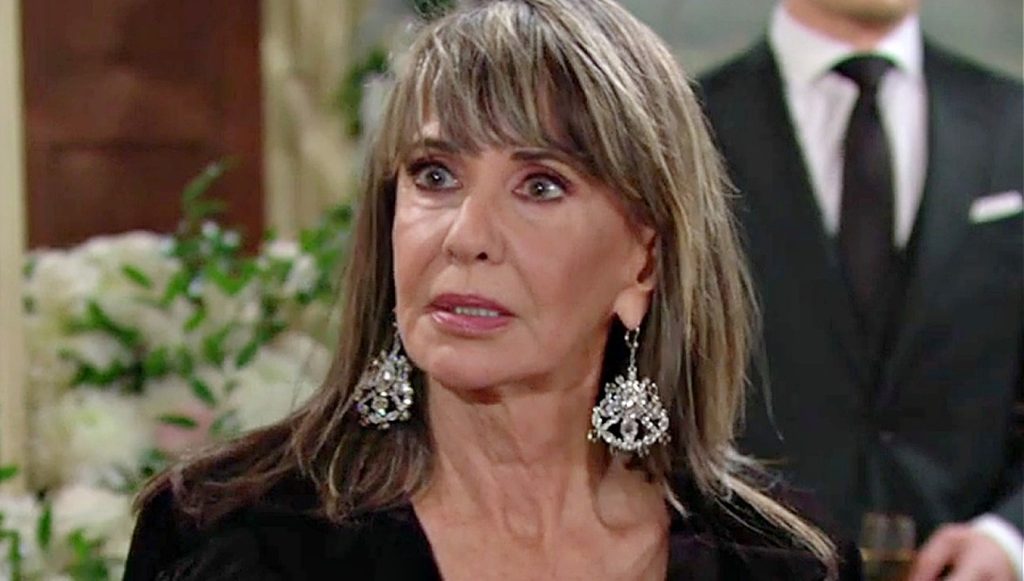 The Young And The Restless Spoilers For October 19, 2022: Jill Rushes To Genoa City, Sally’s Confused Feelings

The Young And The Restless spoilers for October 19, 2022, tease that Jill will rush back to Genoa city after learning about Nate’s betrayal. Devon and Lily will try to clean all the mess before she comes. Elsewhere, Sally will be confused about her feelings for both Adam and Nick. Her feelings are certainly going to shake things up soon. Across the town, Adam and Chelsea will spend a lovely family time with Connor. Keep reading to know what happens in today’s episode.

Jill Rushes Back To Genoa City

On Wednesday, after learning about Nate’s betrayal, Jill will rush back to Genoa City. Even though she is disappointed with Nate, she will still want to go public. Later, Devon will also have an argument with Nate in the penthouse before he leaves for his office. The Young And The Restless spoilers tease that Jill won’t give up on her decision. However, Devon will come to voice out his opinion regarding IPO.

As fans know that Devon likes to take things slowly. So, after all the mess, he will feel like delaying the IPO. However, Jill will think otherwise, as she will also take Lily on her side. What will Devon do now? Will he let Jill do what she wants? We will know that.

At Crimson Lights, Sally will find Connor alone. So, she will inform Adam about him. After thanking Sally, Adam will learn what he has done. Looks like Connor will lie to Chelsea about Adam being somewhere and convince her to drive away. When Adam informs her, Chelsea will bicker with Adam. Whatever the case, Chelsea and Adam will focus on Connor and will try to enjoy family time. Even though Connor is upset with Chelsea, he will still try to enjoy the time.

The Young And The Restless Spoilers: Sally-Nick Open Up

Further, on The Young And The Restless, Sally will head straight to meet with Nick. The spoilers tease that Sally and Nick

will have an honest conversation. Once Nick asks Sally to open up about her feelings, he will also do the same.

Fans can expect Sally to go through some problems with her feelings. Looks like even though Sally rejected Adam, she still feels for him deep down. At the same time, she also can’t stop thinking about Nick. It would be better for Nick to consider Sharon’s advice to take things slowly. Sally has rejected Adam, but she definitely won’t be able to move on with those memories quickly. Nick and Sally’s relationship will take some more twists down the road. Stay tuned and watch The Young And The Restless, it airs every weekday on CBS. For more updates and spoilers, visit our website, TV Season & Spoilers.