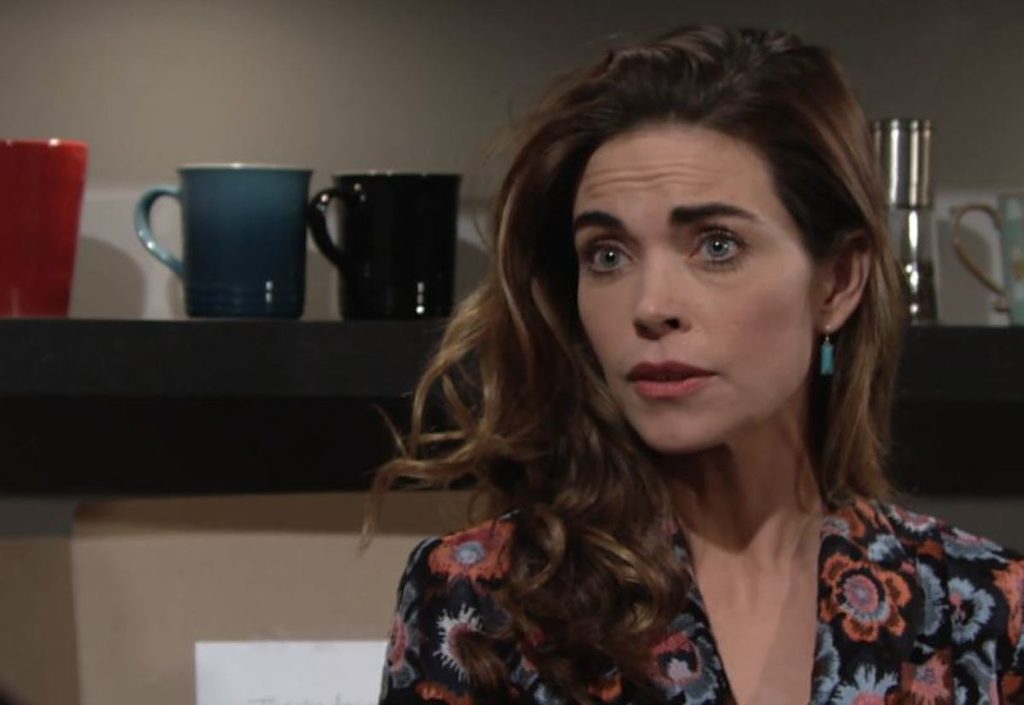 The Young And The Restless spoilers for September 16, 2022, reveal that Nick and Sally will be attracted to each other. However, they will know that they are taking a huge risk. Over with Lily, she will disagree with Devon on Nate’s decision to quit. On the other end, Victoria will strike a deal with someone. Keep reading to know what is brewing in Genoa City.

At the Chancellor-Winters, Devon and Lily will struggle to find common ground. Lily will want Nate to reclaim his COO position. However, Devon will not like that idea. For him, he will tell her that when nothing is working, it is better to let him go. But for Lily, she will want Nate back at work after he calms down.

Ultimately, Devon and Lily will understand that it is better to give each other space. It’s fine to disagree because not every time can they have the same opinion. However, Lily will have other things to worry about. She will wonder how to convince Devon with Jill’s idea of taking the company public.

Over with Nate, he will continue to get trapped in Imani’s evil moves. Imani will also move forward with her clever moves to stir more friction between Nate and Devon. The Young And The Restless spoilers say that Nate will take Imani’s suggestion to take revenge seriously. Looks like he already has some plan in action.

The Young And The Restless Spoilers: Victoria Strikes A Deal

Further on The Young And The Restless, Victoria will strike a deal with someone. Looks like that someone might be Nate. Now that Nate has quit his job, he will start with his revenge right off the bat. Fans know that Nate hates the fact that Devon has most of the control in Chancellor-Winters. So, he might want to break it.

Possibilities are there that Victoria’s recent deal might get her majority shareholder in Chancellor-Winters. So, looks like a possible Nate and Victoria team-up might come real soon. Stay tuned to see what happens with these two. Will Nate’s hatred for Devon result in some business clashes? We will know that.

Sally-Nick To Take The Risk?

Over with Sally and Nick, they will continue to feel for each other. However, they will know that the getting into a relationship is like taking a huge risk. The Young And The Restless already showed fans when everyone in the office thought that Sally got her position because of Adam. Now that she has broken up with him, if she gets with Nick, she will definitely become the hot topic in the office.

Not to mention, recently, Nick helped saving her job. So, if they get close, it will only add on to their problem. Whatever the case, they both will feel the heat and face more temptation. Will they surrender to their feelings? We will have to wait to see what happens. Until then, stay tuned and watch The Young And The Restless, it airs every weekdays on CBS. For more updates and spoilers, visit our website, TV Season & Spoilers.