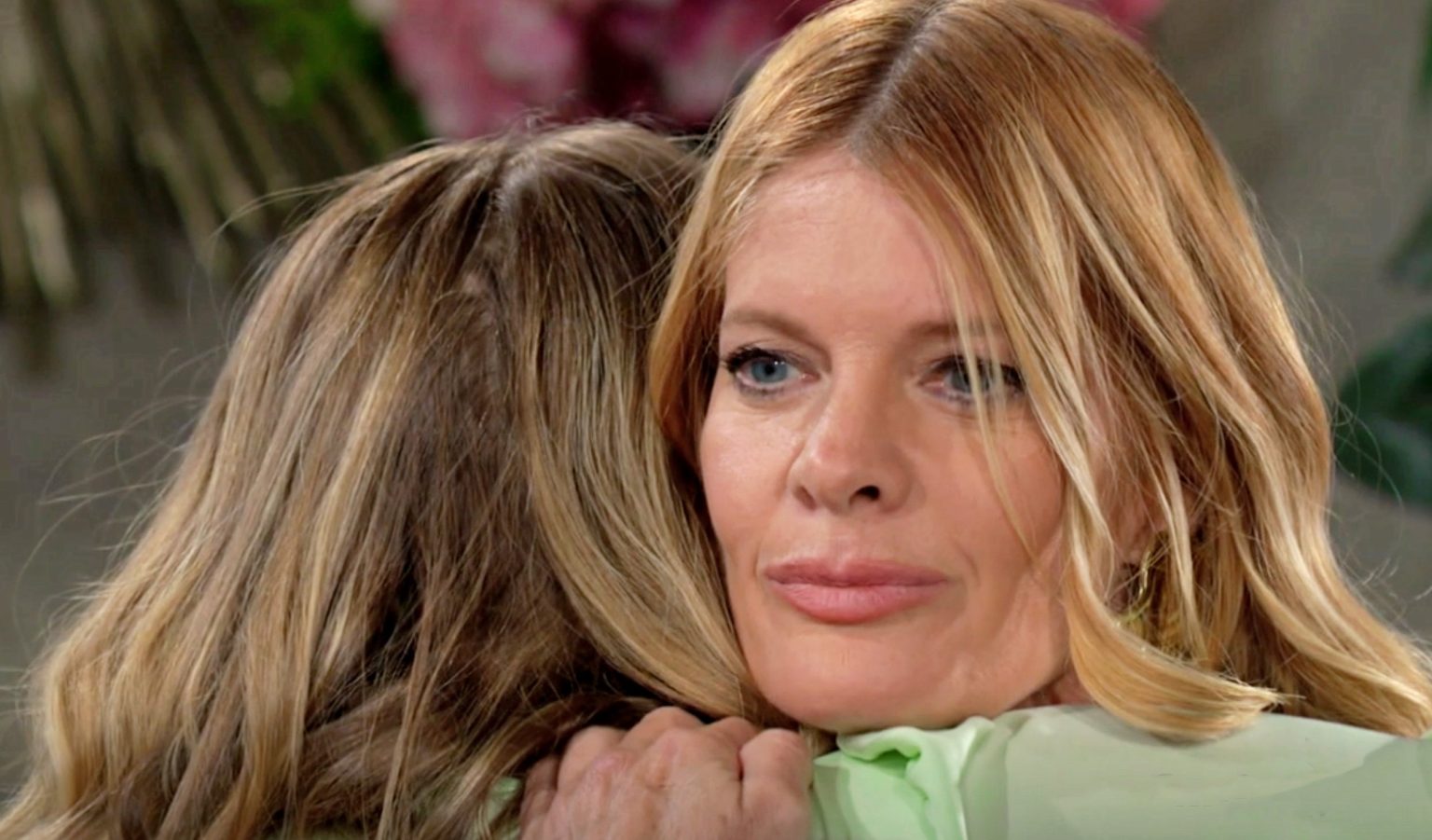 The Young And The Restless Spoilers For The Week Of August 22-26, 2022: Adam Threatens Victor, Phyllis Makes A BIG MOVE

The Young And The Restless spoilers for the week of August 22-26, 2022, reveal that Chelsea will let Johnny in on a secret, and that will leave Victoria furious. Next, Adam will hire someone and assign the task of finding evidence against his family. Soon, Adam might threaten Victor, and they both will have an argument. Elsewhere, Phyllis will befriend someone, and it might have to do with the Diane take-down plan. Who could that be? Keep reading to know what Y&R writers have in store for us.

Y&R fans know that Victoria is against telling Johnny that Chelsea is her bio mom. This week, Victoria and Chelsea had a conversation where Chelsea raised this point, and Victoria declined the request. Even though it looked like Chelsea understood her point, but in reality, she was just waiting for the right time. The Young And The Restless spoilers claim that Chelsea will tell Johnny that she is his biological mother.

This will lead to a furious Victoria confronting Chelsea for her doings. Victoria knows that Johnny wasn’t able to take Ashland’s death well. It would be terrible timing to give him another shocker. However, Chelsea thought, if not now, then things will get more chaotic in the future. In all this chaos, Billy will get sandwiched between Victoria and Chelsea. On one end, it’s his ex, and on the other, it’s his business partner. He will stumble in confusion on which side to take.

The Young And The Restless Spoilers: Phyllis’ New Friend

Next, fans are well aware of the hatred that Phyllis has for Diane. Next week, The Young and the Restless spoilers from August 22-26, 2022, Phyllis is likely to befriend someone from the office. The sole purpose she has right now in life is to take down Diane and throw her out of Genoa City.

Looks like Phyllis will involve her co-worker in the whole Diane sabotaging plan. Even though it looks risky, she will continue to make efforts. Whatever it is, things are to get more messier with the course of time.

Elsewhere, Sally and Nick will discuss further steps to be taken. Sally is still the CEO of Newman Media, so she is also stuck in all this ongoing drama. However, Nick will be impressed with Sally’s plan. She will explain that they should just be stuck with the facts instead of getting into details as far as Ashland’s case is concerned.

After losing everything he had, Adam was already looking for a loophole. The moment he got one, he will now get into the skin of Victor. The Young And The Restless spoilers for the upcoming week tease that he will plot out a revenge plan against Victor.

Soon, Adam will hire someone named Lucas. He will assign him with some wicked tasks. It turns out to be something related to digging out evidence. On the contrary, Victor will be furious at Adam for disrespecting him and also being disloyal to his family.

However, it is teased that Adam will soon get hold of some shocking evidence. He might use it to threaten Victor later in the next week. Things are getting really messy for Victor. Walls are closing in on him as his son, and his son-in-law are both after him. Whatever it is, the real question is: Will Victor now regret of covering up the case? It was him who actually twisted a simple defense case into a huge murder mystery. Will he regret it now? We will know that in the upcoming episodes. Keep watching The Young And The Restless, which airs every weekday on CBS. For more information on spoilers and updates, visit our website, TV Season & Spoilers.