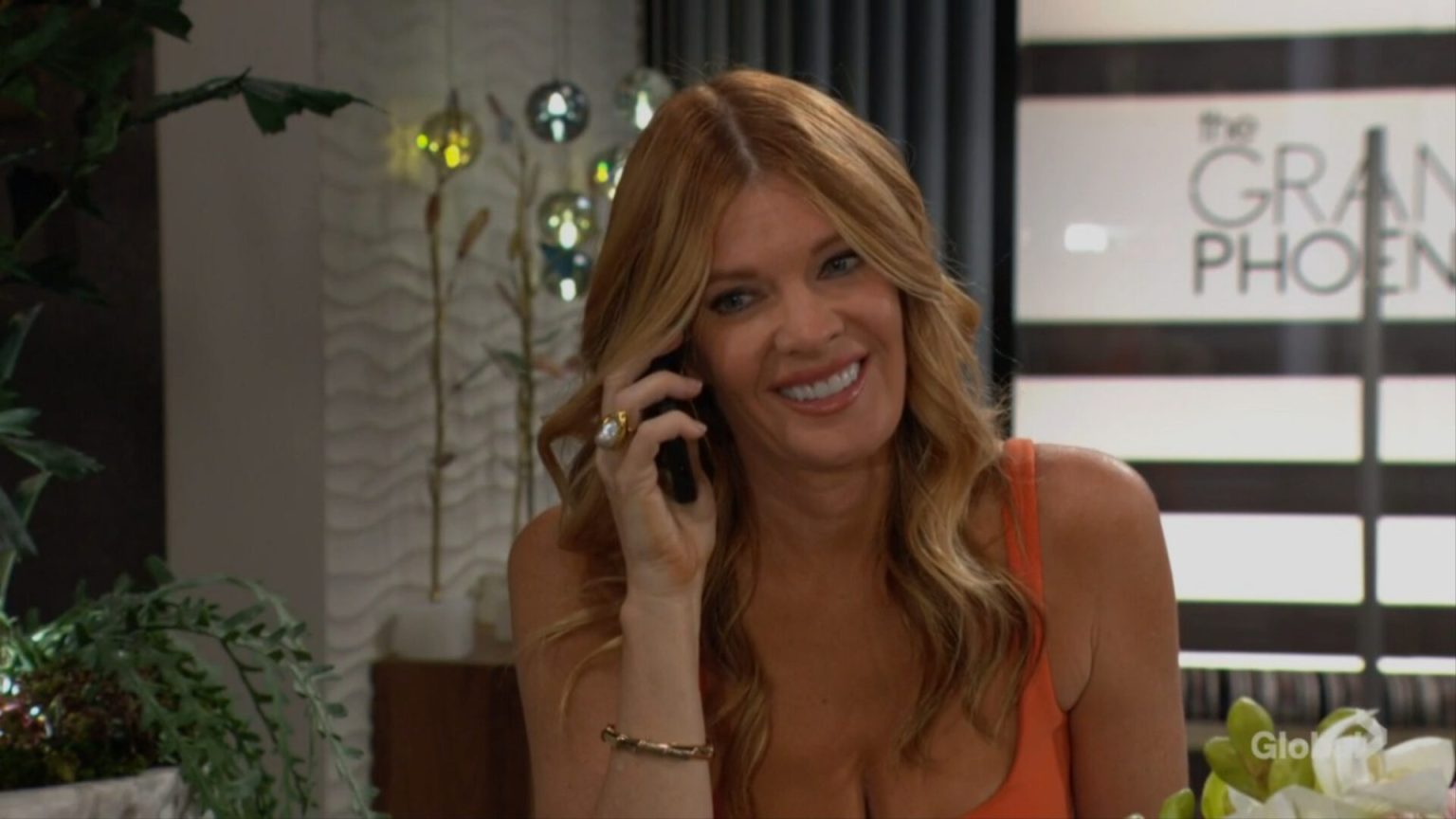 The Young And The Restless spoilers for next two weeks starting from August 15-26, 2022, claim that Victor and Chance will again come face to face. He will want Victor to confess to his crimes. On the other end, Phyllis will start her new job in the new Marchetti. She will come across Diane and will know that it is the time to take her down. As for Nikki, she will hire an investigative journalist to find dirt on Diane. There will be a lot of Diane this week because she will also make a vow to Jack. Later, Chelsea might want to become a part of Johnny’s life and Abby will confront Chance.

Further on the week of August 22-26, 2022, Adam might make a sinister move toward his family. He will hire someone to dig out evidence against Victor. It is also teased that Chelsea might land in some hot water in the next week. Keep reading the article to find out what happens in the storyline.

Victor and Chance will again come face-to-face in the upcoming week of August 15, 2022. The spoilers say that the detective will again give a chance to Victor to confess his role in the crime. This time, Chance will have some security footage to prove himself, all thanks to Kevin. Chance will interrogate Victor once again and Victor will try to dodge these questions. However, Victor will soon make a remark that will leave Chance wondering. He will ask him to consider what he will do if Abby kills Ben. Will he still object to Victor’s covering for Abby?

Nevertheless, these situational questions will only make Chance more certain that Victor is the one involved. However, Victor now has to watch every step he takes. Things are going to get more twisted here on.

Speaking of Chance, Abby will catch him in a compromising situation. She will know that her family is in a huge mess, looking at how determined Chance is. In the meantime, Nick will think of surrendering to the cops but will keep mum.

The Young And The Restless Spoilers: Chelsea’s Urge To Disclose The secret

Further on The Young And The Restless, Chelsea will talk to Victoria. She will tell her that she wants to tell Johnny that she is his biological mother. However, Victoria might think otherwise. She will not want her to tell Johnny about it. Victoria knows that Johnny is already going through a lot and she will not want to make things worse. For now, Chelsea will understand where she is coming from and will back off.

Elsewhere, Summer and Kyle will enjoy their romantic night. Later, things might take a turn for the worse. It might be something related to their moms or maybe a pregnancy discovery. We will know that by next week. Meanwhile, Nate and Devon will continue to bicker. Even though Lily tries to play peacemaker, she will know that she is stuck. She will also question Billy to see if he is really committed to his COO position.

As per the plan, Phyllis got a job with the help of Summer. The spoilers for the upcoming week of The Young And The Restless show that it will be her first day at Marchetti. She knows that she has to take Diane down. In the meantime, Nikki will hire an investigative journalist named Talia Morgan. Her only job will be to find the dirt on Diane. Soon, someone will pop up and might hinder Talia as well as Nikki’s plan. Who is it? We will know soon.

As for Diane, she will make a vow to Jack. He will notice the recent changes in Diane, which he will indeed appreciate. However, Diane has already grown closer to Harrison. So, she might as well think that Jack might come again into her life.

The Young And The Restless Spoilers For The Week August 22-26, 2022: Adam’s Path To Betrayal

Fans know that Adam is left abandoned. The Young And The Restless spoilers for August 22-26, 2022, says that it is the time for Adam to take revenge. He will hire a guy named Lucas and assign him some tasks. However, Victor will soon realize that Adam is up to something. So, fans can expect him to lash out at Adam for being a traitor within the family. Possibilities are there that Adam might dig out some evidence to blackmail Victor.

Elsewhere, Phyllis will come across someone and might get acquainted. Fans know that Phyllis is good at choosing people she can use. This might mean that this new friendship will lead to further Diane-related dramas. However, she is unaware that Diane is one by one successfully taking place in Jack’s heart. Will this put Phyllis in a worrying situation?

Later, Chelsea might take things in her hand, which can lead to a huge mess up. It is teased that she might tell Johnny about his biological mother. Now, this will lead to a possible clash between Billy and Victoria. All of this chaos might leave Chelsea’s position as co-host of the podcast in danger. The Young And The Restless storyline is about to take more rigorous turns. Now that Chance has some footage, he might try new methods to unearth what happened. Victor is surely in hot waters and is likely to get burnt soon. Watch The Young And The Restless, which airs every Weekdays on CBS. For more information on updates and spoilers, visit our website, TV Season & Spoilers.