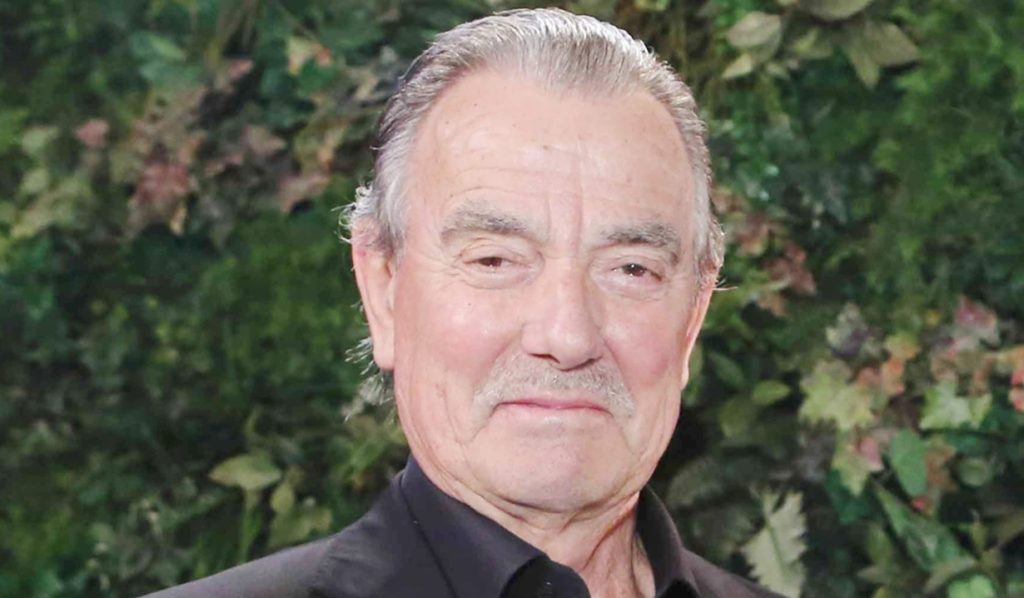 The Young And The Restless Star Eric Braeden “Needs Hearing Aids”, HEALTH DETERIORATING, Or Something Else?

Longtime The Young And The Restless viewers know that actor Eric Braeden has been on the soap opera for as long as we can remember. The actor, who is 81 years old now, recently took onto Twitter to talk about how he needs some health aid. Braden is very active on Twitter, and he often interacts with his fans. So, this one time, he was interacting with his fans and said that “Maybe, I finally needs hearing aids.” Is he okay? Here is the reason behind the whole statement.

Eric Braeden was recently interacting with his fans on Twitter when he opened up about his life. In one of his tweets, he said that he might finally need hearing aids. The fun part about it is that the actor did not need hearing aids because he was having some hearing issues. This was because of his music preference. Speaking about this, the actor said that he knows he is in the minority. But he cannot wrap his head around this RAP stuff. Maybe he finally needs hearing aids to go around this.

As soon as the actor said this, many of his Twitter fans backed him up. But some others suggested different artists for him to try. Then the actor revealed that he isn’t fond of rap, but he is open to trying it. Braeden has confirmed that he has a very eclectic taste in music. Rap is just a genre that he doesn’t enjoy.

Well, it is a matter of likes and dislikes, but many of The Young And The Restless viewers and fans got worried about his health. Since Eric Braeden is at that age, everyone was worried if his ears were deceiving him. We hope that isn’t the case, though. Whether he likes or dislikes the genre of music, The Young And The Restless star is up for a lot of fun with fans, and you can catch up with Eric on his Twitter handle.

As for the soap opera, the veteran is busy with a very interesting storyline. He is in the front and center of the canvas, where he is teaming with his daughter. He will so on work on a strategy to take Ashland down, and it will be very interesting. Things are heating up on The Young And The Restless. So, make sure you tune in and enjoy. The soap airs on CBS all weekdays.