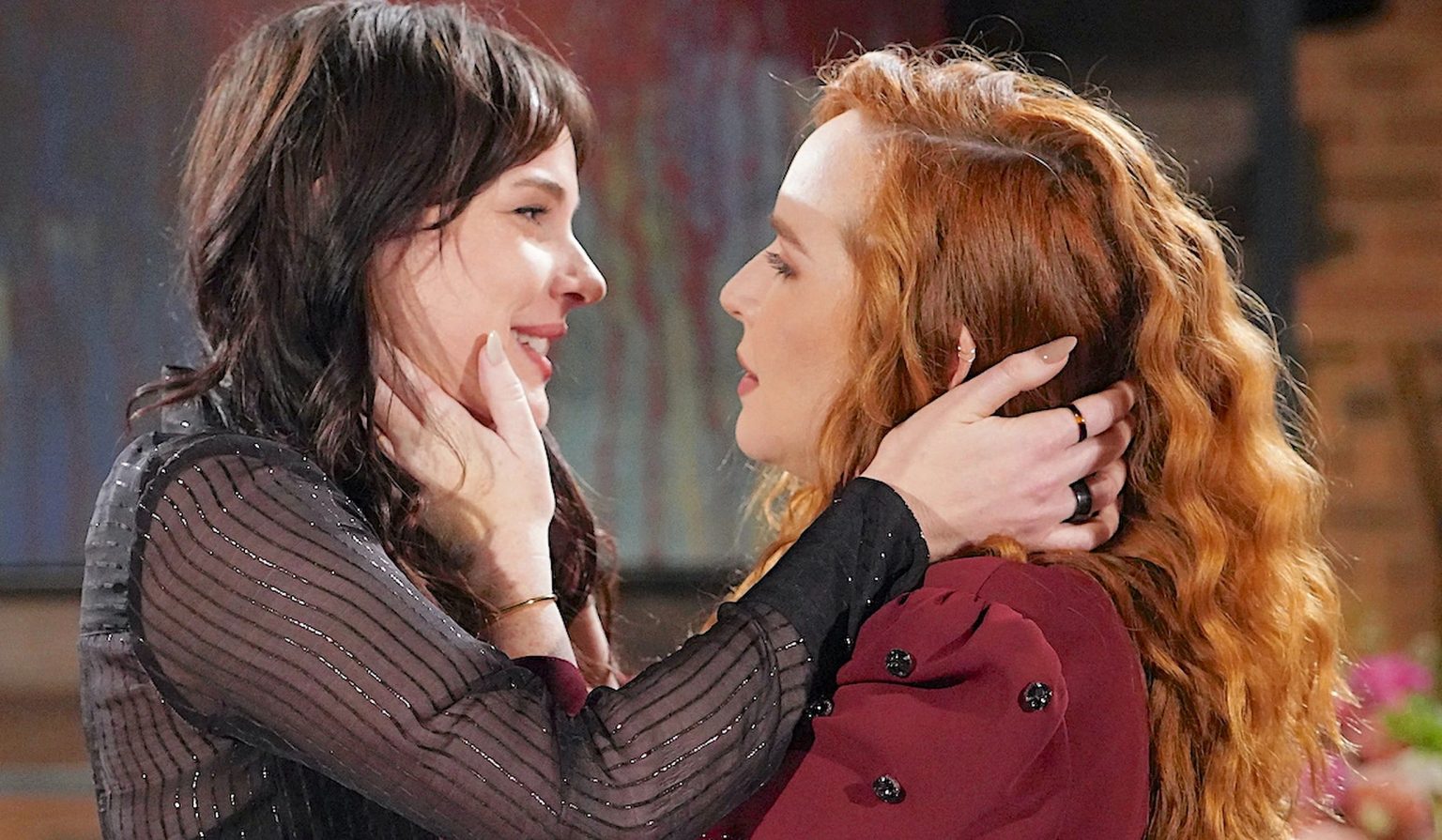 The Young And The Restless: Tessa-Mariah Finally Get A Baby, But There Is A SHOCKING TWIST [CHECK OUT]

Recently on The Young and The Restless, Audra stunned Noah with the most heartbreaking revelation. In a turn of events that no one saw coming, Audra admitted that she miscarried Noah’s baby. While the first instinct upon hearing that is to shed a tear for her misfortune, the second, however, is to wonder if it’s true. After all, it is the conniving Audra we are talking about, right in the center of a dramatic soap opera! What if she carried the baby to term, and it’s out there somewhere, waiting to be adopted? And, who do we know in need of a baby? Tessa and Mariah! Allow us to connect the dots for you!

Ever since Audra entered The Young and The Restless, an air of mystery surrounded her. It was soon revealed that she is not a complete stranger to Geona City residents. She is, in fact, Noah’s ex-flame. While she showed a friendly disposition toward Noah, he opted for a much colder demeanor towards her. However, all of it changed quite quickly when Audra ripped open her emotional wounds from their past. One that Noah was not just unaware of but also completely shocked to know.

Audra told Noah that she was pregnant when they were grappling to save their relationship towards the end. She was waiting to be on firmer ground with him, before telling him the big news. However, he left her before she could tell him the truth. Moreover, after he left, she suffered a miscarriage and dealt with the whole loss and painful process all alone. This revelation broke down Noah on The Young and The Restless. This not only warmed him toward her, but he also apologized to her for leaving her alone.

As heart-wrenching as it was to watch, we can’t help but wonder how much truth it holds. Audra isn’t Ms. Goody two shoes, and lying can certainly not be put past her. Assuming that she is telling the truth about being pregnant on The Young and The Restless, what are the chances she really did miscarry? Maybe she gave birth and then gave the baby away! And now, since she has no baby, she is manipulating it to get Noah back in her corner. So chances are high that Noah’s baby

is still out there somewhere! But where? Let’s get to that!

Twist In The Tale: Tessa And Mariah Adopt Noah’s Baby On The Young And The Restless

While, the miscarriage bomb served nicely to win Audra sympathy from Noah, but there were plenty other ways that could have happened. Why the baby angle? We have watched The Young and The Restless way too long to assume this was just in the passing or a loose end. There is definitely more to the story. If Audra is telling the truth about miscarrying, then the whole storyline ends right here, right now and what sense would that make?

However, if Audra is lying and Noah’s baby is out there, waiting to be adopted, we get a whole new storyline and oodles of drama. We know Tessa and Mariah

are looking to adopt. They are, in fact, in talks with a mother who is willing to give them her baby. But there are always chances of that falling apart. The mother might just change her mind and decide to keep her baby. That would put Mariah and Tessa back on their baby search on The Young and The Restless. Can you see where this is headed? Yup! Eventually, the two might end up adopting Noah’s baby. And, somewhere down the line, the truth will come out! We can already smell the mess that would create!

What do you think? Is Audra telling the truth? Or does the above storyline seem more likely to you? Please share your views with us in the comments. Meanwhile, stay tuned to CBS to find out what happens next on The Young and The Restless!