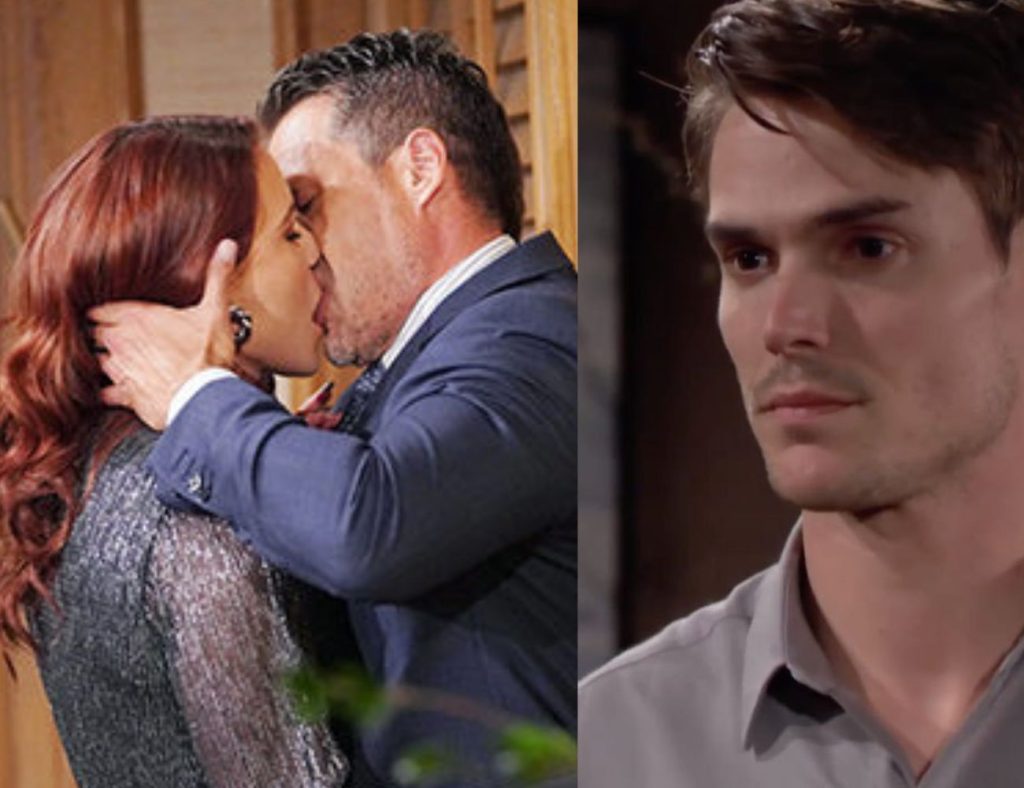 The Young And The Restless: The Decision Is Made, Nick Wins Sally As Adam MOVES On

Sally has gone through a lot on The Young and The Restless recently. She had heartbroken brutally by Adam and then he took a 180 and tried to win her right back. Meanwhile, she had already found a promise of new love in Nick. But Adam’s return just complicated that. She decided to take some time off of romance to clear her head and decide whom she really wanted to be with.

In the meantime she just wanted to focus on her career at Newman Media as their new CEO. However, that too burnt down when Victoria for personal reason kicked Sally out to the curb. Later, to gain some stability back, Sally decided to finally choose a Newman Brother! Keep reading to find out who she chose!

Sally Has Made Her Mind, Nick Wins Her Heart!

After much contemplation, Sally Spectra has finally decided who her Knight in the shining armour will be. Adam broke her hurt too bad it seems to deserve a second chance on The Young and The Restless. He left her heartbroken when he abruptly ended their romance, claiming he had grown out of it. Yup! Just like that! So it’s not really that shocking that Sally has now chosen Nick to be her new lover. She looks at him as stable and dependable and we all know she really needs some stability in life right now.

When she was struggling with her torn feelings between Nick and Adam, Nick had maturely offered her time and space to figure things out. While, Adam had just been pushing her to choose. Even when Sally initially mentioned to Nick that she has taken her decision, he stalled her. Nick told Sally that there was no rush. He did not want Sally to make a rash decision in a moment of weakness. However, that gregarious and gentle move may prove to be all the push she needed to choose Nick. And, she did! It has finally happened on The Young and The Restless! Nick Newman and Sally Spectra are the new couple in Geona City!

Can Adam REALLY Move On From Sally On The Young And The Restless?

The Adam we have come to know on The Young and The Restless over the years is not really the picture of calmness and stability. After all, it was the wild and erratic nature of both Adam and Sally that drew them to each other. However, in the end it again was Adam’s erratic nature that broke him and Sally apart. It is a little hard to digest that Adam would let Sally go away just like that. It just isn’t like him to not fight for what he wants. Moreover, where is the fun in that anyway?

History is proof, No relationship can stay stable forever on The Young and The Restless. All Sally is seeing right now are Nick’s broad shoulders to lean on for support in her dire times. But once Sally finds her footing back, who is to say she will not get bored of nice Nick? Adam can be trusted to add fuel to that fire, should it ever happen!

Well, anyway, for now, it seems Nick has won Sally and Adam has no choice but to move on. However, we would love to know who would you have preferred with Sally! Nick or Adam? Please share with us in the comments below! Meanwhile, stay tuned to CBS to find out what happens next on The Young and The Restless!