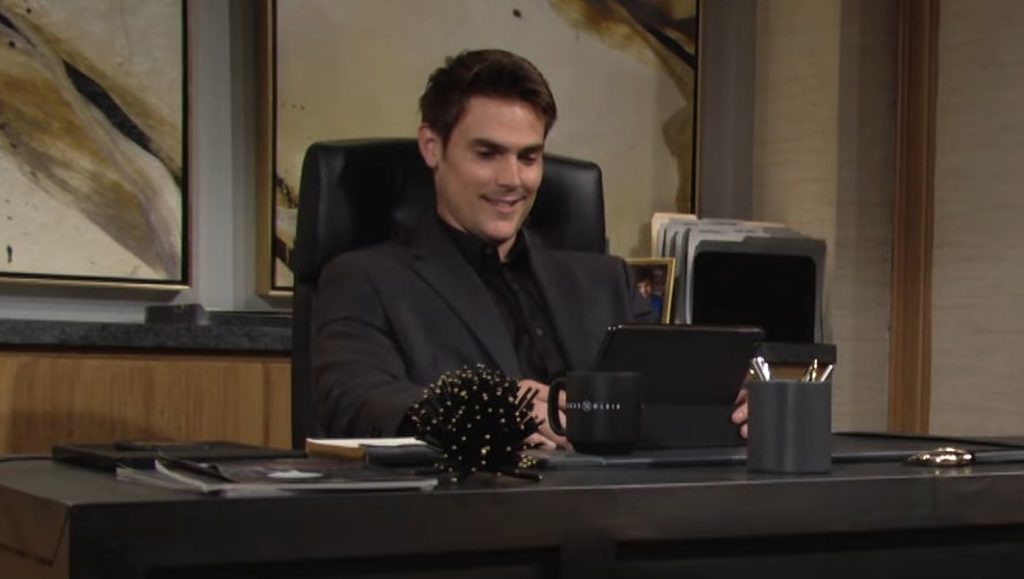 The Young And The Restless: Victor And Adam Turn A New Leaf, Nick The New BLACK SHEEP

The Young And The Restless spoilers tease that Victor might need a fresh start with Adam. Once the father-son forgive each other, will Nick take Adam’s place? Will Nick become the bad one in the family? Let’s discuss why Victor might want a new start and how it will show Nick in the soap. Keep reading to know what happened next.

Victor & Adam Call A Truce, What About Nick?

All this while, Victor has never given Adam the respect that he should have. The Young And The Restless always showed Adam and Victor were like cats and dogs going after each other. Recently, Adam left Newman and joined Jabot for a fresh start. The spoilers state that Adam might not just be the one who needs a fresh start, Victor might also think of it. Recently, fans might have noticed that Victor was trying to take Adam’s side when Nick also started having feelings for Sally. Victor was the one who reminded Nick that his brother, too, has feelings for her, so he needs to back off.

Moreover, Jeremy’s entry into the soap has increased the doubts that Jack and Victor might team up to fight against him. Adam works for Jabot, and once the whole family comes together to fight against the criminal, that might be the time when Victor also calls out a truce with Adam. Since Adam is not plotting anything and is also facing troubles in the love department, Victor might acknowledge his feelings. Seeing his father not giving up on him, Adam might also agree to make peace. Victoria has already sorted things with Adam and now Victor! What about Nick? Will the table turn and make Nick the new black sheep in the house? Let’s discuss that.

The Young And The Restless Spoilers: Nick Furious Over Victor-Adam, Unleashes Wrath?

Now that Victor and Adam will join hands, how will it look for Nick? The Young And The Restless preview video of last week showed how Victor warned Nick. If he prefers Sally over his family, he will surely regret it. Looks like that might be what Nick do now. If he finds out Victor and Adam forgiving each other, Nick will surely fume in rage. He will definitely feel that his father is doing all this to spite him. It will look like Nick is the one who is not listening to his parents and creating problems.

Speaking of Victor, there are chances that he might actually be doing this to piss Nick off. If not, fans know that he is trying to collect Sally’s information, so that might be another reason. Victor might get close to his son only to pry for information about Sally. Then again, Victor might genuinely realize the way he has treated Adam and might feel sorry for him. Whatever the case, Victor and Adam’s calling a truce will definitely make Nick look like the family’s villain. We will have to wait to see how the storyline develops. The Young And The Restless airs every weekday on CBS. For more updates and spoilers, visit our website, TV Season & Spoilers.