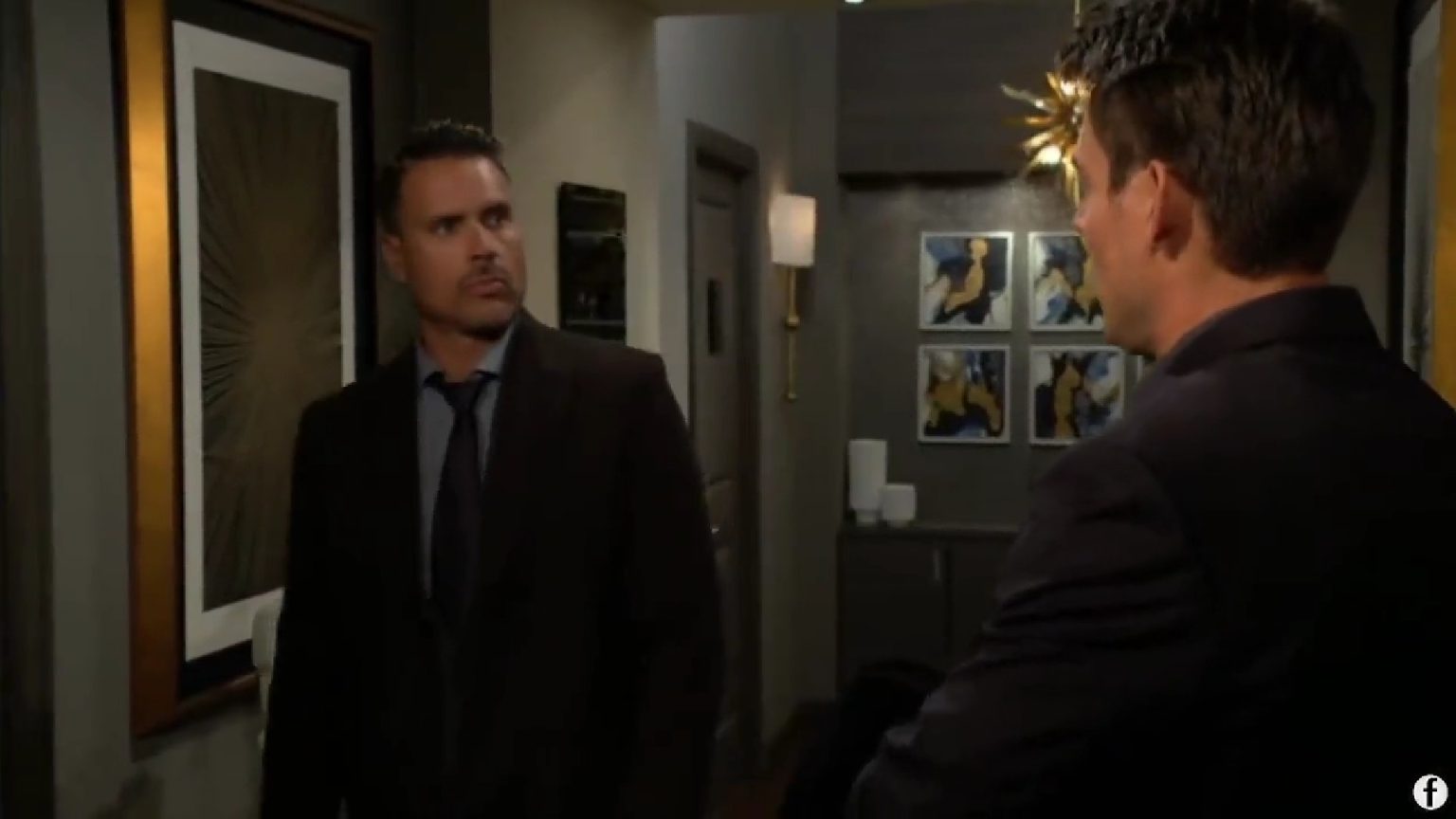 The Young And The Restless Spoilers For December 5, 2022: Jack Gets Jeremy Intel, Nick Catches Adam-Sally

The Young And The Restless spoilers for December 5, 2022, tease that Jack will get intel on Jeremy and will rush to home. However, he won’t know that another shocker is waiting for him at home. Over with Nick, he will catch Adam leaving Sally’s suite and will know what must have happened. How will Sally react to Nick’s finding? Keep reading to know what is brewing in Genoa City this Monday.

First, Jeremy will scare Diane with his presence. She will know that he is back to get revenge on her. The Young And The Restless spoilers tease Jack will get shocking intel on Jeremy’s arrival. Given his history of crimes, Jack will fret over Diane’s status, who is alone at home. Jack will rush to go back to his house but won’t know that another shocker is waiting for him over there. Now that Diane knows Jeremy won’t leave her and will also cause trouble for her family members, she will start packing her bags.

Jack will reach his house only to find packed suitcases in the room. He will remind Diane of her promise to Kyle and Harrison. After all her efforts, Jack won’t want her to leave her son and grandson. Even though Kyle and Jack promised to be with her, Diane surely won’t want them to get dragged into all her mess. So, it will be a bit difficult for Jack to convince Diane to stay.

Meanwhile, Summer will blast at her mother for plotting plans and tipping Jeremy about Diane’s location. Summer will get super pissed off with her mother since Jeremy’s arrival won’t just put Diane in danger but also Harrison. So, Phyllis will understand her mistake and will remember how Nikki warned her not to involve Jeremy in all this.

The Young And The Restless Spoilers: Nick Catches Adam-Sally

At the Grand Phoenix, Sally and Adam’s passionate session will escalate to them hitting the sheets. The Young And The Restless spoilers tease Nick will decide to meet Sally in her room, but it will be bad timing. Looks like Nick will witness Adam leaving the room, and he will know just what has happened with him and Sally. Nick won’t let this slip off that easily. So, he will confront Sally about her feelings.

Despite of what happened with Adam, Sally will confess that she doesn’t want to lose Nick and will go back to him. As for Nick, he will struggle to believe Sally knowing well enough that she still has some clinging feelings for his brother. Other spoilers tease Victor will also confront Chance in the week of December 5-9, 2022. So, we have to see if Chance spills out the betrayal bomb on Victor or not. Stay tuned, as Y&R will air more twisted episodes in the upcoming weeks. The Young And The Restless airs every weekdays on CBS. For more updates and spoilers, visit our website, TV Season & Spoilers.