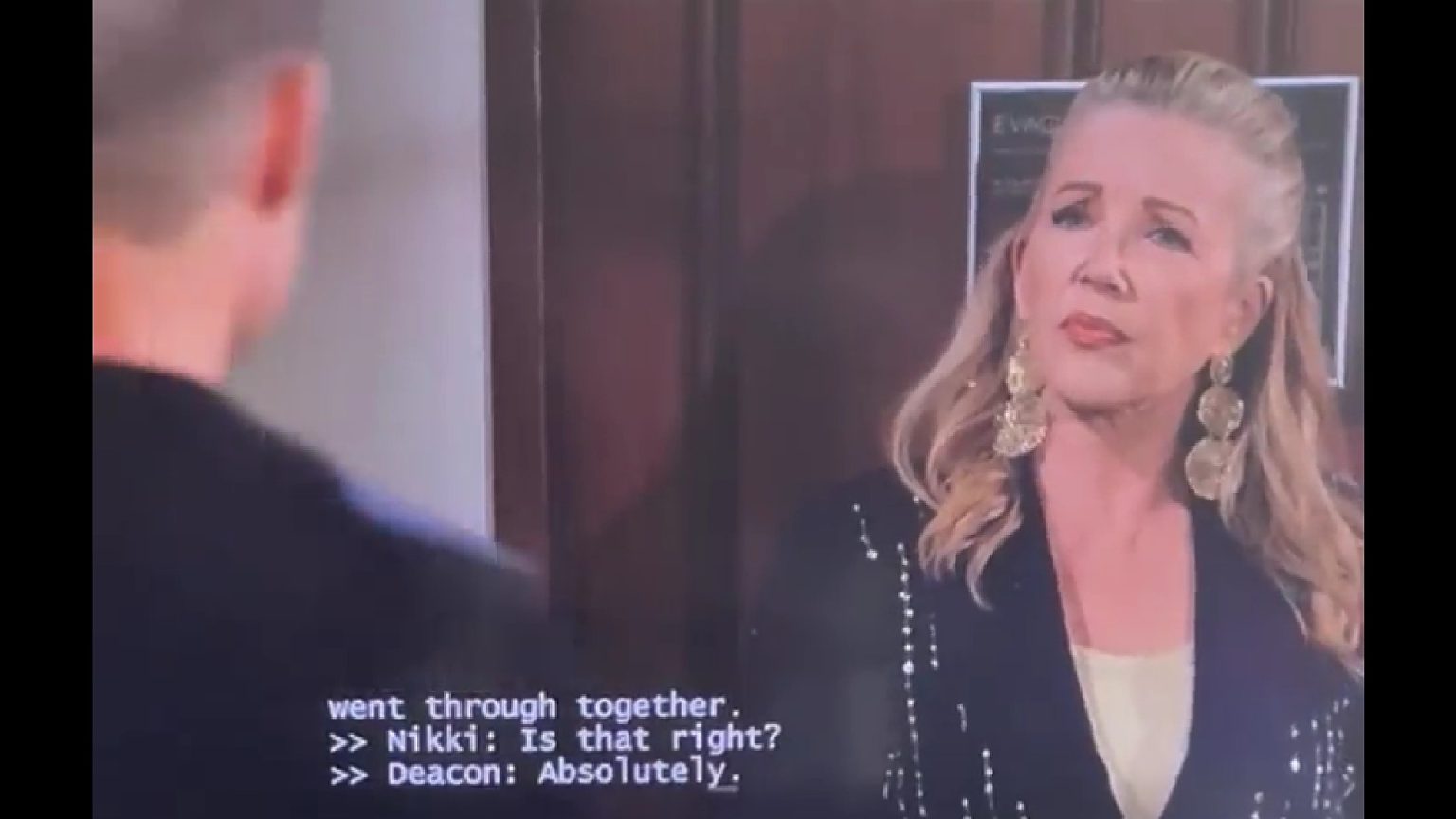 The Young And The Restless preview video from September 19-23, 2022, reveal that Adam will confront Sally if she is sleeping with his brother. Over with Kyle, he will propose to Summer to marry him again. Lastly, Nikki will summon Deacon. However, he will flirt with Nikki the moment he sees her. Keep reading to know what happens in Y&R next week.

Adam Confronts Sally About Her Relation With Nick

The Young and the Restless preview video starts with Adam asking if Sally is sleeping with his brother, Nick. The Young And The Restless spoilers claim that Adam will find Nick in Sally’s hotel room. He will know that Nick and Sally slept together. But still, he will want to hear from her. Meanwhile, Nick will try to cover for Sally and will tell Adam that he is there for business purposes. However, Sally will ask Nick to leave.

Adam will know what is going on. Previously, fans saw how Adam begged Sally for a second chance. But, she rejected him, stating she wanted to focus on her career and has no time for her love life. So, Adam will be curious to know if this is how she focuses on her career. Nevertheless, Sally will feel that Adam was the one who left her. So, he has no right to come and ask what she is up to and what not. Even though it was not Adam’s intention to hurt Sally, the damage has been done. So, there is no chance that things will return to how it was.

The Young And The Restless Spoilers: Kyle Proposes Summer

This week, we saw how Summer was suspicious about Kyle. She thought that Kyle was hiding something from her. The Young And The Restless spoilers say that by the week of September 19, 2022, Kyle will propose to Summer to marry him again. As for Summer, she will be on cloud nine with his surprise.

Later, Summer and Kyle will plan their wedding ceremony with all their friends and family. She will also praise Kyle for his romantic idea and will be happy to marry him again. Not just that, she will regret being mad at her husband for being suspicious.

Finally, The Young And The Restless preview clip showed Deacon and Nikki in a hotel room. Looks like Nikki was successful in summoning Deacon to meet her. However, the clips show Deacon telling her that he thought of her over the years. Even though Nikki knows his dramas, she will have to keep calm for now.

Later, fans can also see Deacon flirty with Nikki as he compliments her looks. However, Nikki will make it clear that she is there to get information on Diane’s past

. Nikki will also inform him that she has already thrown him out of her life. Whatever the case, Nikki will hope for some juicy details about Diane from Deacon.

What do you think? Will Deacon agree to provide her with the dirt? Comment down your thoughts and watch the preview video. The Young And The Restless airs every weekdays on CBS. For more information on updates and spoilers, visit our website, TV Season & Spoilers.