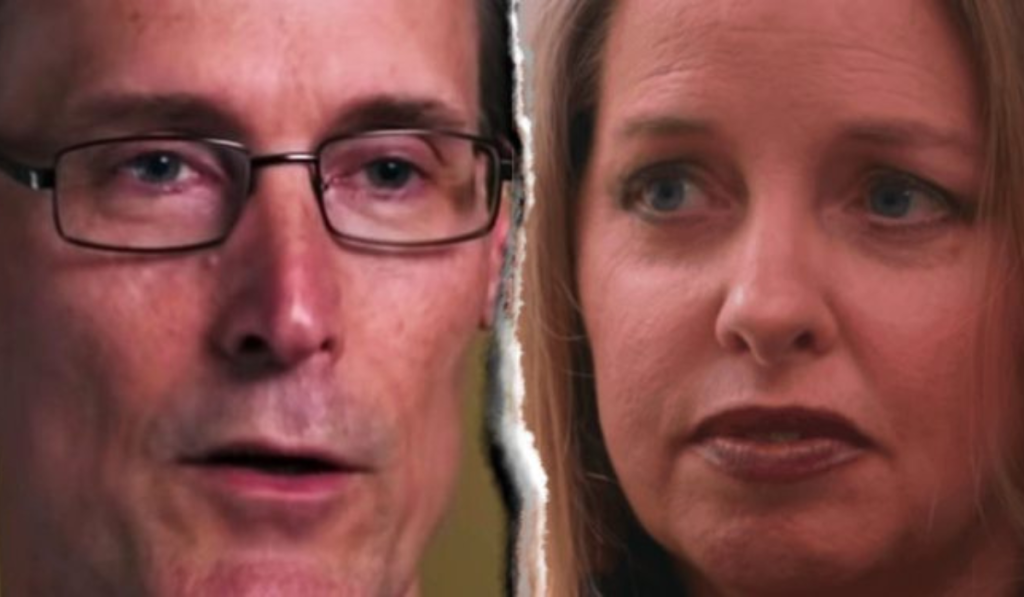 Welcome To Plathville: Are Kim & Barry Plath Still Not DIVORCED?

Kim Plath and Barry Plath, stars of TLC’s Welcome To Plathville, shocked fans when they made the announcement of their separation on season 4 of their family’s reality show. Currently, they surely have lived apart for months, but fans are still unsure about their marriage status. That’s because they have lived together for so long. Thus, fans were in shock after finding out about the news of their divorce. By the end of the season, the parents of nine kids sat down with them to inform them that they were getting a divorce. Kim and Barry both issued statements confirming the tragic news. Tune in to know what is the actual status of their relationship.

Welcome To Plathville: What Is The Relationship Status Of Kim & Karry?

Its been six months since Kim and Barry announced their divorce, but it does not seem that they have acted on the legal part yet. Well, Kim and Barry are still officially married. Kim recently had an accident where her car fell into a ditch. Also, she was recently arrested for a DUI. Well, she was lucky, as no one was injured. After this happened, many fans believed Barry would finalize his divorce from his wife. But it does not seem to be the case for now. According to InTouch, Kim and Barry Plath’s divorce has not yet been finalized. It’s unclear when the couple will go through with the legal proceedings. In the past, Welcome To Plathville fans speculated that the divorce was merely a plot device for their reality TV show.

Siblings Moriah and Isaac Plath shared several photos from their Christmas celebrations with their father. But it doesn’t appear that they had Kim as a part of their special holiday. Since Kim and Barry are not on social media, it makes it hard for fans to get updates about their lives. So, fans are in doubt about the status of the Welcome To Plathville stars. However, Kim mentioned that Barry cried for her to stay, but she was unsure that he would change. In fact, she also said that her husband tried certain things to make peace in their relationship. But when he senses everything is stable, the castmate stops putting effort.

For now, the couple revealed that they are going to live separately by ending their 24 years of marriage. But Kim and Barry would also co-parent their amazing kids. The famous wife concluded that this was best for both of them to lead a happy life ahead.

Welcome To Plathville: The Siblings Celebrated Christmas Amidst Parent Split

The elderly stars of Welcome To Plathville, Kim and Barry, decided to end their marriage of 24 years in the latest season of the show. Moreover, even confronted their kids about the same. Unfortunately, the viewers were not very happy with this reveal, but they accepted that the couple was not happy together. Since the winter season is around, reality TV show stars celebrated Christmas together. Moreover, they ignored all the family feud that was going on. During the entire four seasons of the show, Barry and Kim had clashed over their son Ethan’s and daughter-in-law Olivia’s lifestyle habits.

Well, Isaac, Moriah, and Barry were together for the Christmas celebration as the stars posted pics of themselves on their Instagram Handles. At the same time, Micah Plath spent his festival traveling. On top of that, Ethan and Olivia were amidst snow to celebrate the special day. But, fans could not get an update about Kim as she was with any of the kids, as evident in their social media posts. What do you think, where Kim was? Do you believe that the couple will get a divorce before the next season? Comment down your opinion. Moreso, keep coming back to TV Season & Spoilers for all the latest Welcome To Plathville updates.