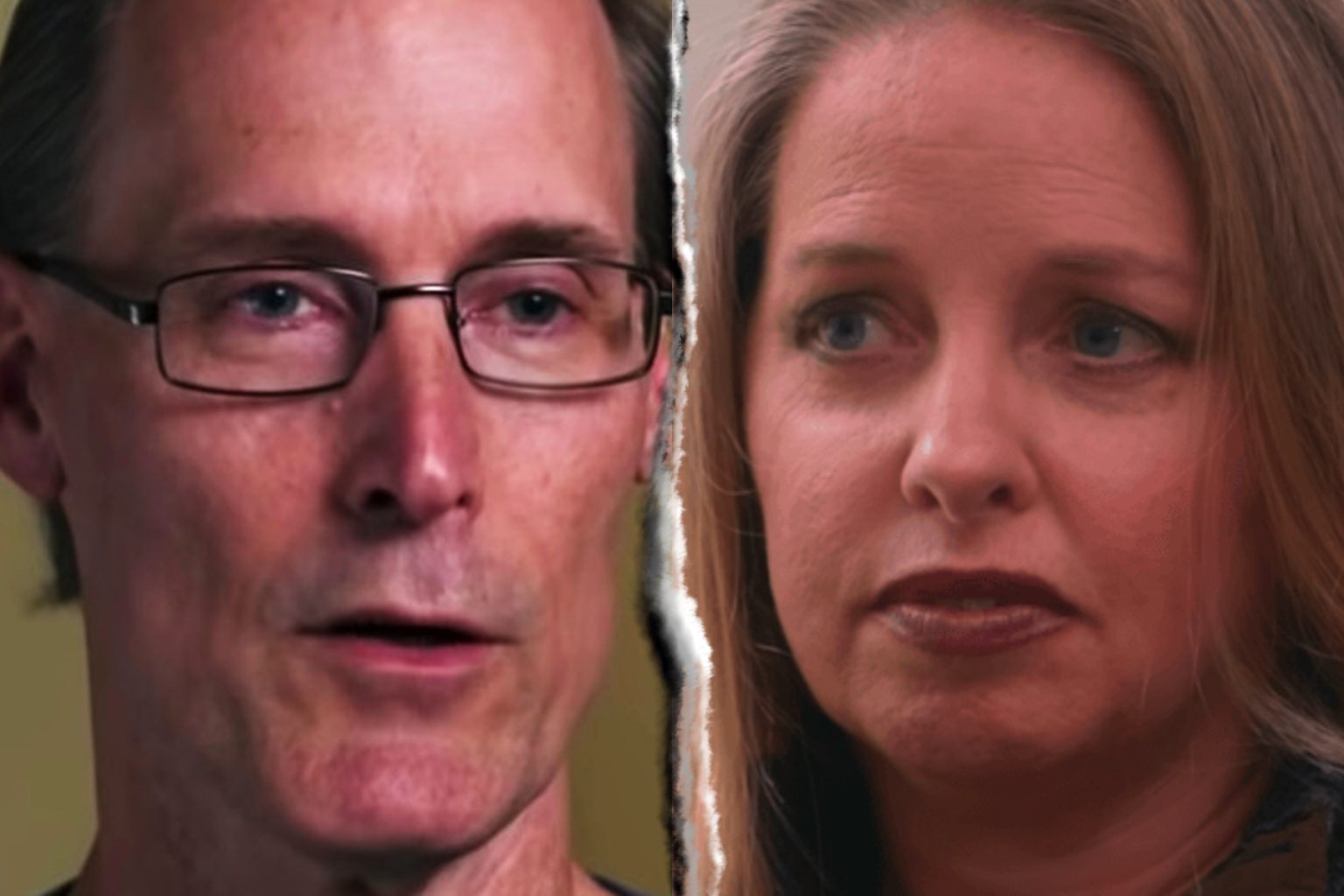 The Welcome to Plathville family has been under havoc for a few months due to the Plath divorce. Kim and Barry Plath announced separation in June 2022. The decision took the family and fans by surprise. The Plaths have been pretty orthodox and pursued a conservative ideology. Also, Kim and Barry have parented their children in a restricted manner. The kids grew up with limited technology and resources. However, the outer world exposure seeped into the family after they accepted TLC’s franchise for the show. Olivia, Kim and Barry’s eldest daughter-in-law, also influenced the lot. After a series of dramatic episodes, the parents ended up changing themselves, and things escalated to their divorce. Keep reading to know the reasons and impact of the Plath divorce.

Fans of the show would know that the Welcome to Plathville family has a matriarchal setup. Kim Plath had a controlling and dominant behavior that became problematic over time. Although Barry failed to point her out or call out the behavior, Ethan did so in one of the episodes. During a discussion, Ethan directly spoke to Kim, stating she is very controlling. He has also expressed his dismay over Barry never really saying anything. Probably, this and other things took over the couple, and the Plath divorce came through after 24 years of marriage. Kim and Barry Plath ended their marriage after considerable thought and discussion.

The divorce was not an easy decision for the Plaths, the couple stated. However, they have decided to take on their respective path and will co-parent their nine children. For reference, Kim and Barry Plath are parents to ten children, one of whom passed away early in life. The couple navigated their life and children together throughout the twenty-four years of their marriage. After the Plath divorce, Kim moved to a rental property from their 50-acre South Georgia farm. The Season 4 of Welcome to Plathville focused on the couple’s relationship – togetherness and separation. Barry expressed that he felt a little betrayed by the decision. He was sure that the couple would never be shaken, and now they are. Hence, it is sad and tragic.

Barry also confessed that he sees a trapped woman when he looks at her. The Welcome To Plathville star added that he brought her flowers and presents but is still optimistic that she will change. Kim also spoke out by saying that she had been hurt. The matriarch tried speaking to Barry about their relationship problems, but the latter denied considering it. Plath’s family patriarch also questioned Kim about why she is being ‘selfish’. Kim responded, ‘Do you want me to stay knowing I am not happy?’ The children also expressed views on their parent’s separation. Kim Plath’s arrest for DUI

came after the Plath divorce.

Moriah Plath recently spoke up about her feelings toward this massive change in her family. She stated that her parents have had problems for a very long time and that they were struggling. The singer said that Kim and Barry wanted different things and wouldn’t be happy with each other. The Plath divorce is really hard for the songwriter, but people change. Things fall apart, and one has to be there for themselves, Moriah concluded. Welcome to Plathville fame, Ethan said that he would like to stay away from the whole separation scenario. However, Barry seems to be better after his divorce from Kim Plath. One of his children posted a picture with him, and fans could not get enough of him.

Fans felt that Barry looked built and happy. He has been spending more time with his children since Kim does not live with them anymore. Besides, a few people think that Barry lived a restrictive life with his wife. As for the mother of ten, she has been in trouble for Driving Under the Influence. Recently, a Georgia native also said that a clothing showroom had replaced Kim’s dance studio. The dancer has learned ballet and opened the studio to teach classes to a larger audience. However, fans, she might have rented the place to pay for a lawyer, or the studio might have been a ‘show’ for the last season. What do you think about the Plath Divorce? Tell us in the comments below. For more exciting news, stay tuned to TV Season & Spoilers.