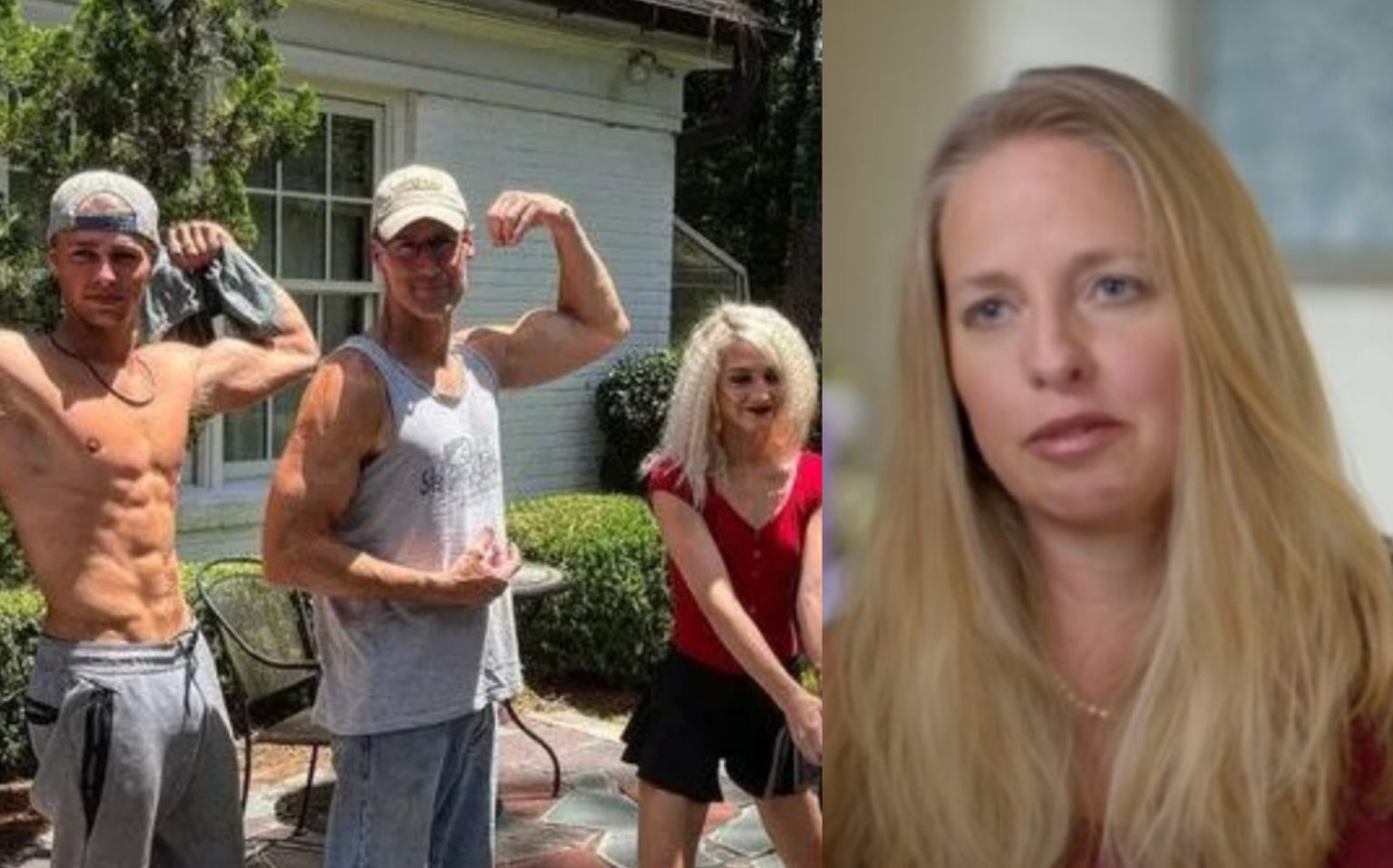 Welcome To Plathville: Barry Plath Should Get The Kid’s Custody After Kim Became A Lawbreaker?

Barry and Kim Plath first became famous after starring in Welcome To Plathville with their 9 kids. A lot has been going on in the family. The latest season revealed that the couple was considering getting a divorce from one another. It was Kim who was upfront about it and continued to say that she wants to prioritize herself. On the other hand, Barry tried hard so that his wife doesn’t give up on their relationship. At last, he accepted it. However, some rumors are circulating on the internet about the custody of their kids. Many believe Barry is the one who should get it! Why is that? Keep reading to know more details.

While it was quite clear that Kim and Barry are getting a divorce after watching the previous Welcome To Plathville, things aren’t always that easy. After viewers saw their failing marriage on screens, they announced their separation on June 2022. Back then, they had agreed to “co-parent” their kids. However, things are quite different now. During this year, Kim was in trouble with the law for having a DUI charge under her name. Hence, the fanbase has started to feel that Barry Pl ath should be the one to have sole custody of the kids. However, these are only speculations.

None of the Plath family castmates has been public about how things have been since Kim’s charge. Hence, it is too soon to say anything. Despite this, many Welcome To Plathville fans are of the view that Barry would always be busy with work and couldn’t spend much time with his nine kids. Hence, if he supposedly gets all the kids’ custody, it would help him better his relationship with all of them. Again, it is too soon to determine anything until there is a public announcement from the family regarding this speculation on the internet.

Welcome To Plathville: Fans Support Barry As He Looks Happy & Relaxed After His Divorce!

Apart from their kids’ separate lives, Welcome To Plathville also focused on Kim and Barry’s crumbling marriage in the last season. The former continued to mention that her husband ignored their problems whenever she addressed them instead of tackling them. At last, their marriage hit a breaking point, and they got a divorce. Getting out of a relationship changes a person a lot. These changes are quite apparent in Barry Plath. He earlier had a reputation for being rigid and stern. All of that seems unbelievable now.

Since the separation, Barry has been spending a lot of time with his nine kids. In fact, they have become his foremost priority. Lately, the father posed for some pictures on Isaac’s Instagram. His big sister, Moriah, was also present for this moment. That’s when Welcome To Plathville fans realized that Barry looked very different than usual. They called him “handsome and not depressed”. The audience was happy to see that his perspective towards his life had changed and how the separation benefitted him as well and not just Kim Plath. Keep checking TV Season & Spoilers

for the latest Welcome To Plathville updates.