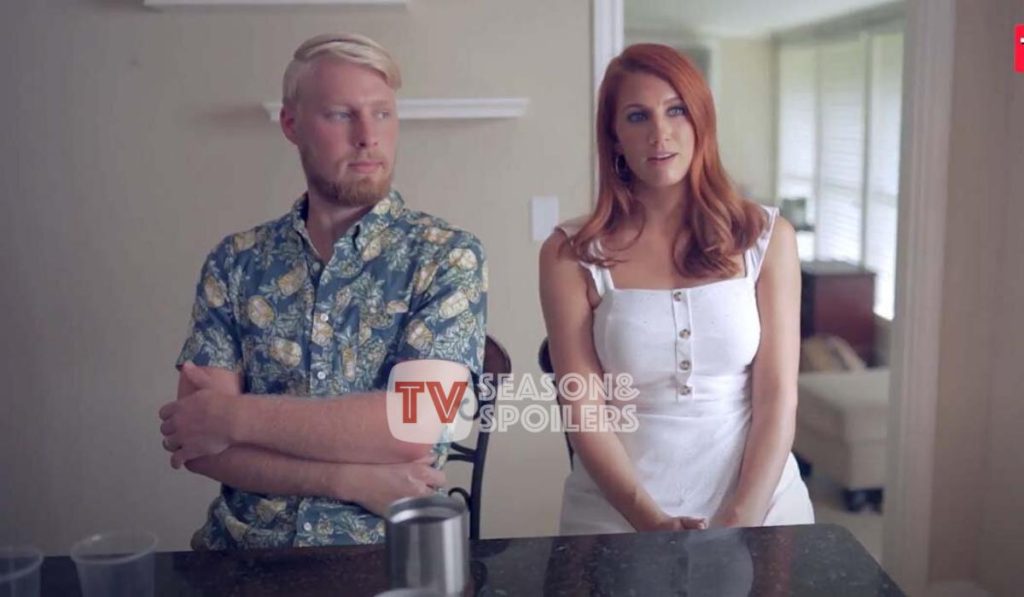 It’s only been three seasons, and the Plath family from Welcome to Plathville is already going through many changes. Apparently, fans believe the upcoming season, i.e., Season 4, is going to be the biggest one yet. That’s because the new trailer gave away a massive change in relationship dynamics among the infamous family. This includes the main cast members and parents, Kim and Barry Plath, and also Ethan and Olivia. So, will they be pulling the plug on their relationship this season? Keep reading more to know better in detail.

The Plath family is in Tampa in Welcome To Plathville Season 4. Although they are experiencing their new life with lots of zeal, there are some lows along with the highs. This includes the eldest kid, Ethan’s marriage to Olivia. Apparently, his wife has become the fan favorite by now. Unfortunately, the couple’s relationship is going through a rough patch in the latest season. In fact, the eldest Plath sibling states that there are some things he’s like doing by himself, i.e., without the presence of his wife. However, Olivia is pretty confused by this statement.

Later on, some segments of the show also hint that Ethan will most probably lose his way and cheat on his wife. However, it is still unclear how they will go about it. Another instance in the trailer had Olivia questioning the man about something. Eventually, she enquires why he hid things from her and didn’t give her a call. Shockingly, her partner doesn’t answer and casually walks away from her, entering the house while slamming the door in her face.

As a result, viewers took to the comments section to say things appeared fishy with Ethan. As a result, they are excited to make sense of the full story as the new season premieres.

Welcome To Plathville: Olivia Struggling Hard In Her Marriage?

Unfortunately, this isn’t the first time Ethan and Olivia Plath went through some trouble in their relationship. Last year, the famous wife took to her social media to host a Question and Answer session. That’s when Welcome To Plathville fans told Olivia that it’s “weird” that they don’t see her and her husband Ethan in cute pictures together. Moreover, they wanted to know if things were alright between the two. Well, the 24-year-old stated that they have been “struggling”.

Before anyone could worry, Olivia quickly added that they would come out of this phase “stronger” and “wiser”. Additionally, she also started working “hard” for the same. While saying so, the TV star also put up a picture of both of them smiling widely. Hence, supporters ended up telling her that they would always root for the pair and wished them well. However, their current dynamics will only become clear after watching the new episodes. Keep checking TV Season & Spoilers for more such Welcome To Plathville news.