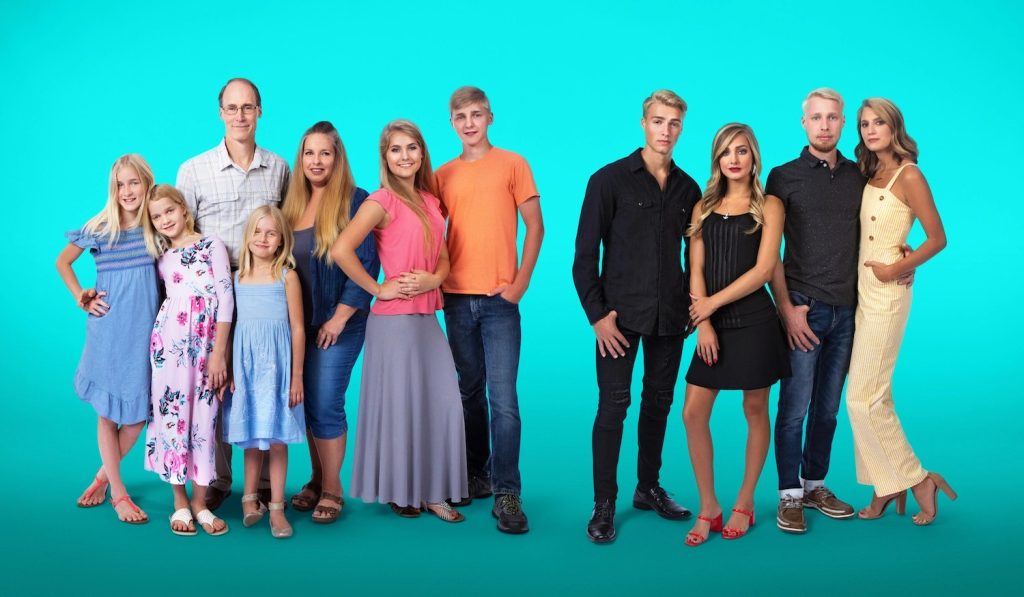 Welcome To Plathville: Olivia’s Family Is Struggling With Legal Issues! Here Are All The Details

The Welcome To Plathville family is a group of eleven family members who live in the rural lands of South Georgia. They hold conservative and orthodox Christian beliefs and have raised their nine kids with limited exposure. It was surprising to find out that the Plath parents had kept their kids away from soft drinks, cotton candies, tv, video games, and more. The break in conservation started with Ethan’s marriage to Olivia Meggs. Olivia brought her way of living, which did not settle well with her Plath in-laws. While it was the Plaths that were initially facing legal issues, things seem to be getting worse for the Meggs family too.

Welcome To Plathville: The Legal Roller Coaster Of Meggs & Plaths

Kim and Barry Plath recently divorced each other over the former’s controlling issues. Well, this is only the reason that was mentioned on the show, keeping aside all the rumors related to Kim having another man in her life. Later, the police arrested Kim Plath for Driving Under the Influence (DUI) charges. Police arrest people under DUI charges when they drive under the influence of alcohol or drugs. As it turns out, it is not just the Plath family that is undergoing legal issues but also the Meggs. For reference, Meggs is Olivia’s side of the family, who is Ethan’s wife.

Olivia’s younger brother, Nathan, left home and shifted with his sister and brother-in-law, Ethan. Nathan is nineteen years old, and they all live in Tampa, Florida. He brewed on Welcome To Plathville in Season 4. The fans like him for his support towards his sister and how he helped Ethan to cook dinner for Olivia. However, things changed after Nate was arrested at Micah’s birthday party on March 10 for DUI.

Welcome To Plathville: Olivia’s Sister Lydia Opens Up About Legal Issues Of The Family

Police officers found Nathan unconscious at a gas station. Later, Ethan bailed out Nate for $500 for the offense. In an interview on YouTube, Olivia’s sister Lydia openly spoke about the legal issues that her family is facing. Micah Meggs slammed his younger sister over an argument as Lydia confessed, as per ScreenRant. After the incident, Lydia asked her parents to get psychological help for Micah, but they did not seem to be interested in it.

Lydia Meggs had to reach out to her brother-in-law for help, who is also a cop. Social services indulged in helping and got the rest of the Meggs sisters out of the house. Although, the investigation was discontinued because it took place after the sisters were removed from the house. Understanding mental health issues is a task as the Plaths and Meggs were raised in conservative and strict households. Besides, the families believe in going back to the bible for every issue, which has not helped them. For more exciting news updates, stay tuned to TV Season & Spoilers