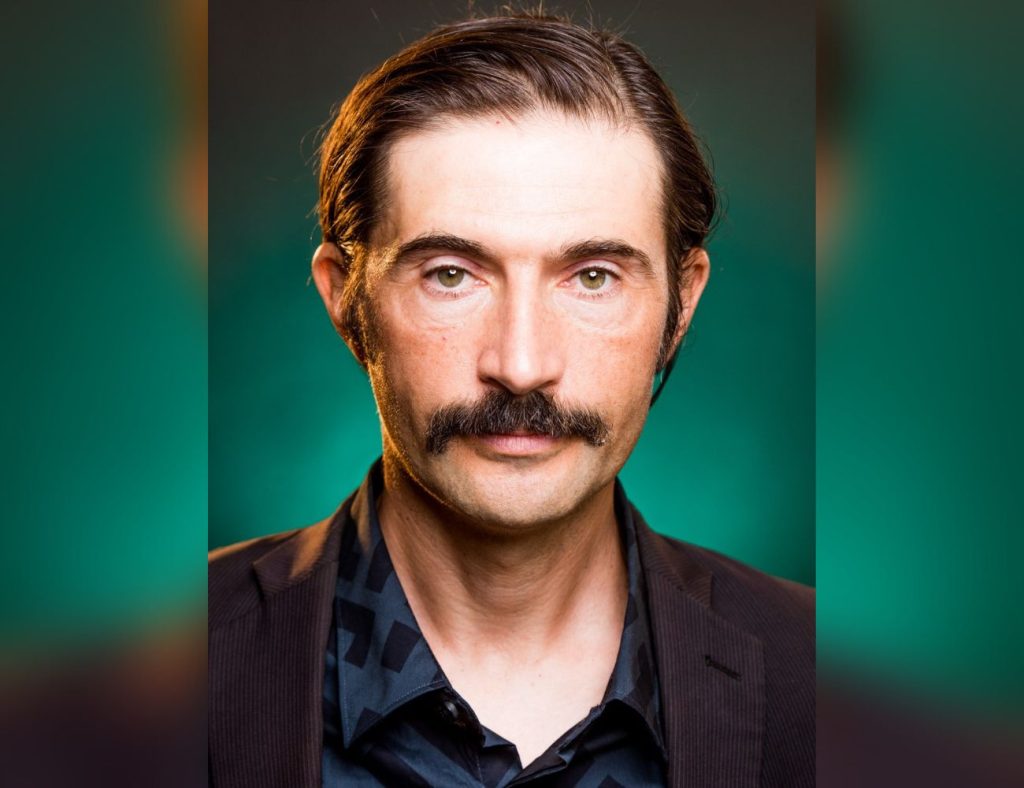 The terror wave in General Hospital continues. Even with the town of Port Charles on high alert, The Hook killer has managed to strike down its next victim! And this time it’s Oz Haggerty. Once again the latest victim connects directly with the top contender on the suspect list, Esme Price. What’s the connection? You may wonder! Well here’s all you need to know about Oz Haggerty!

Who Is Oz Haggerty On General Hospital?

Actor Max Faugno entered General Hospital in June 2022. He portrayed the character of Oz Haggerty a bartender at Highsider. But, when are things as simple as being just an unwitting bartender in Port Charles? Never! So apart from his front job at the bar, Oz was also a backdoor criminal! He assisted the teen devil Esme in acquiring a burner phone.

However, assisting teen criminals was not the only trick he has up his sleeves. After Josslyn Jacks tightened the legal loop around him and offered him a deal, Oz had a lot to speak about the terms of the deal. As it turned out, he had attended law school and was pretty well versed with the book of law. Later, He even intended to study and clear his bar council exam. Alas, that might never happen now that he has taken the hook.

Oz And Esme: What’s the Connection?

Like we mentioned earlier, Oz had entered General Hospital as a bartender on the front. But his extra-curricular activities involved petty crimes. He had sold Esme the burner phone that she had used to frame Traci. However, Joss was able to track down the shop where the phone originated from and eventually found a track to Oz.

Later, to cover her tracks, Esme has tried to take down Oz. She entered his apartment and, after some flirting, drugged him. Esme had every intention of killing the man but was interrupted by Curtis Ashford busting in. She immediately covered and was forced to abandon her murderous plans. However, Oz slipped into a coma due to the drugs she gave him. Furthermore, fortunately for Traci, he recovered from the comatose situation and testified in court. Thus saving an innocent Traci.

And hey, no brownie points for guessing, but this obviously left Esme fuming. So if she really is the killer, Oz would certainly be on the list. The timing was so sad, though. He seemed to have decided to reform his ways. As Oz left Port Charles Police Department, he spoke to his boss on the phone. Not only did he want to go back to work but also put forth his wish to write the exam for the bar council. And just as he ended the phone call, The Hook Killer attacked him!

We wonder how long it will take for the Port Charles citizens of General Hospital to put two and two together and start their hunt for Esme. But that being said, is she even really the Hook killer? Or is someone just using her kill list for their own ulterior motives? Only time will tell! Meanwhile, do not forget to tune in to ABC on weekdays to catch up with your daily dose of thrill with General Hospital!