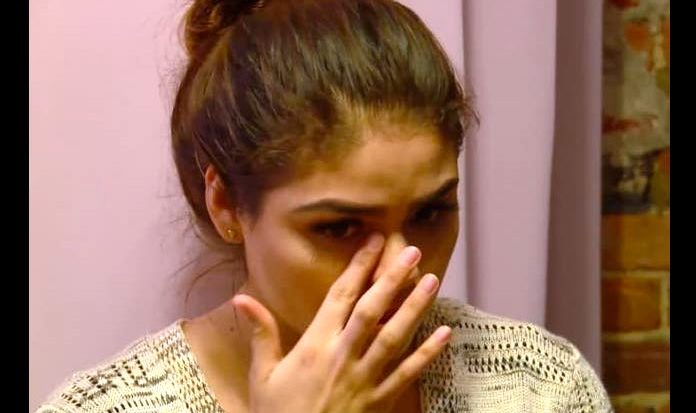 ’90 Day Fiance’ has had its fair share of ugly breakups and splits. Speaking of which, it would be absurd to move forward without mentioning Jonathan Rivera and Fernanda Flores. Sure, Colt and Larissa are nowadays taking up all the attention of the fans with the trial, Coltee is not the only one adamant on preventing his estranged wife from getting a green card. Jonathan is following his lead and is on track to prevent Fernanda from achieving a green card as well.

On Tuesday, Jonathan took to Instagram to announce that the paperwork he initially filed to grant Fernanda US citizenship, he has withdrawn the same. He canceled the affidavit of support for Fernanda, and the reality star couldn’t be happier. He has captioned a picture showing true celebration where he jumps up in the air.

This post has definitely caused a stir in the fan world of 90 Day Fiance. Of course, just like on any other post by a reality TV star, this one also has mixed reactions from the viewers. “It’s about time,” one fan said, cheering him on and showing his support. Jonathan explained that he has been trying for a long time. He just couldn’t do it till now because of legal restrictions.
https://www.instagram.com/p/Bu5FCnbF4tS/?utm_source=ig_web_copy_link
On the other hand, another viewer called this action immature. He thinks that if Jonathan was the one who agreed to bring Fernanda to the US, he should deal with it like a grown up. But another fan counteracted this comment and defended Jonathan. He said that all Jonathan wanted is to build a life with Fernanda in the states. It’s not like he took the responsibility of financing her lifestyle and dreams for her. To this, Jonathan expressed his gratitude and thanked him for the defense.

Why Is Jonathan Trying To Cancel Fernanda’s Green Card?

You are not responsible for the other person 10 years after the divorce if she was an American. In January 2019, Jonathan confirmed that he and Fernanda are no longer together. Since 22nd December, that is, before he made the split official, the couple hasn’t been on talking terms. In a deleted Instagram comment, John wrote that Fernanda left and soon after she had a massive change of heart. He worked hard to provide everything he could, but Fernanda was quick to give up.
Out of anger, Fernanda said stuff that she can’t take back. Jonathan didn’t share what exactly she said. Fernanda didn’t like the place they lived in, and nothing was ever enough. Even though she apologized later, Jonathan wasn’t in a position to forgive and forget.

Jonathan made it very clear that Fernanda is not a gold digger and she wasn’t with him for the green card. What they had was very special and real.
Is this move of withdrawing the paperwork for Fernanda’s green card justified? Let us know in the comments below.