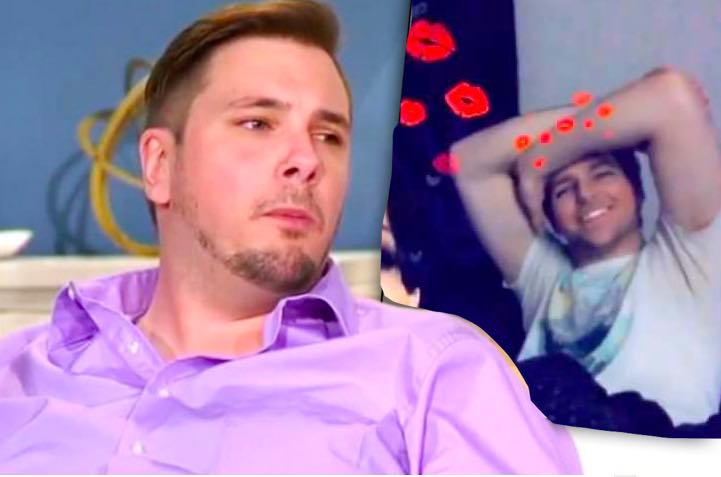 90 Day Fiance: Here Is What Colt Has To Say About Larissa's New Boyfriend

As we all know, ’90 Day Fiance’ star Larissa has been flaunting her new love on Instagram. Just after a month of clearing out the divorce formalities, the Brazilian reality TV star is out there ready to date again. In an interview with In Touch Colt speaks his views on the new relationship.
It is hard for exes when one of the partners finds someone new. But in this case, it is the exact opposite. Colt says that he is totally unaffected by Larissa and her relationship with her new boy toy. He simply doesn’t care what she has been up to.

Within a few days after finalizing their decision for a divorce, the duo broke its silence on social media. Colt stated that Larissa is beyond his understanding. When she came to the US, she had absolutely nothing. Even her travel suitcases belonged to Colt. Over the course of time, he continued to fend for her. From basics such as shelter to food, clothes, and fulfillment of her dreams, Colt gave her everything. At least that is what he said. He mentioned that since the time of her arrival he wanted to see her happy. Thus, he took care of her and supported her in every possible way.
Even though Colt made all these statements with the utmost confidence, Larissa didn’t seem to agree at all. She said that she did not have any income and wasn’t allowed to work in the US. Larissa also mentioned that she was never actually able to use any amount from the money they made from cameos.

Things Turned Nasty When Colt Insulted Larissa In a Cameo

After Colt insulted Larissa in a cameo, the wrath of fans was quite clear. They accused him of disrespecting Larissa. Viewers called him a horrible man. One even went ahead and wrote that Larissa should save this information for court. As far as insults are concerned, Larissa was no far behind. But some time later, her Instagram handle started singing a totally different tune. Instead of talking about his ex, she mentioned that she is going to get back out there.

When she decided she is ready to meet someone else, she started swiping on Tinder. It was clear that she was trying to find a new boyfriend. Just then, she found an Italian guy who she described as a dream come true and there he was, Larissa’s new boyfriend. She had been clear about her future romantic prospects. For a while, she hid her new man from the public eye. But now she is proudly flaunting him to the whole world. Larissa mentioned that he is a true gentleman and that he brought her flowers for valentine’s day.
She has blocked Colt from everywhere, and he can’t track her life. Fortunately, he doesn’t even care! 90 Day Fiance Star Colt said that he is not ready to date someone new, but he is definitely not getting back together with Larissa.