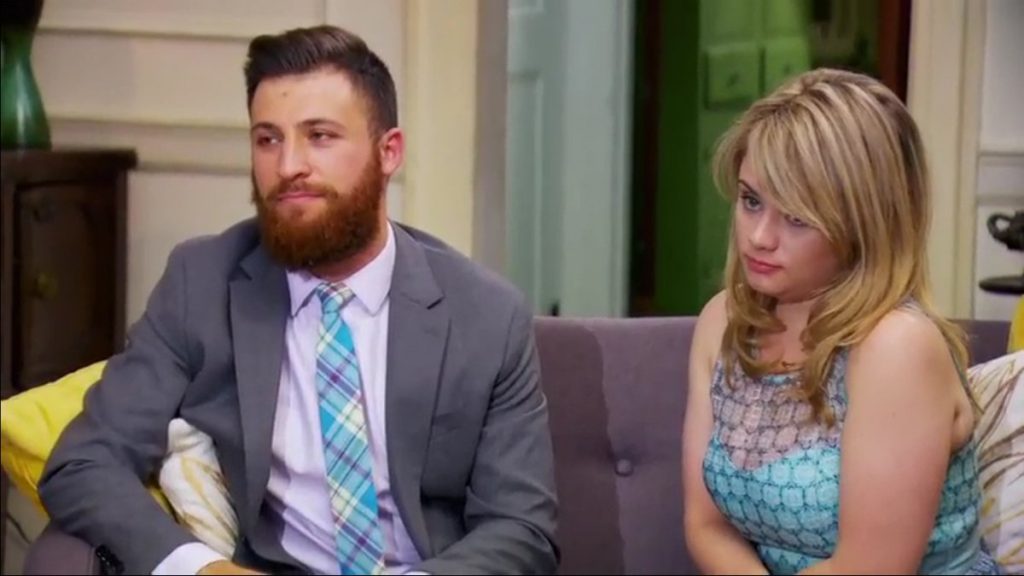 Married At First Sight: Do We Have Proof Of Luke Being Gay?

Owing to Married At First Sight stars Luke and Kate’s marital issues, fans have been speculating for long that something is wrong over here. It has been a roller coaster for the couple and, Kate is definitely the sufferer in this case. Luke’s lack of concern and intimacy could mean something more than just not being attracted to Kate. As most of the fan theories suggest, he might not be attracted to any woman for that matter.

It was painful to watch Kate wear herself off in numerous futile attempts to make it work with Luke. Not only did he kept a cold attitude towards her, but he was also simply mean most of the time and left no stones unturned in hurting Kate. She has been the only one making all the efforts in this marriage and clearly, she wasn’t going anywhere with it. The finale was a relief when Kate revealed that she wanted a divorce from Luke. Fans thought that it was the highlight of the long and monotonous journey of her short-lived married life. But what came after that was a piece of news that caused a major stir in the air.
Sure, the finales of reality shows are always interesting and filled with a sense of surprise. But in this case, the reunion episode after the Married At First Sight finale was the one that let the cat out of the bag. This follow-up is going to discuss a lot of aspects of the couple’s marriage that showrunners weren’t able to address while the show was going on. One of them being, Luke’s sexuality.

The reunion is going to show the lives of couples after 3 months. It is going to be the same amount of time since Kate asked for a divorce. The couple has created one of those rare instances where even the experts believed that divorce is the best way to go. When Kevin Fraizer brings up Luke’s sexuality, Kate mentioned that Luke’s Facebook page says that he is still in a relationship with a man!

MAFS fans have had their suspicions regarding whether Luke is gay. Until now, no one except the people Luke had in his friend list was able to see his relationship status. Or whether there was a relationship status to reveal anything or not. But thanks to an insider, we have a snapshot of Luke’s Facebook page where he once updated his relationship status. He was supposedly involved with a guy named Dan See.
“Love at first sight” is the caption written alongside his status. Viewers can see in his then profile picture that he seems like he is officiating a gay wedding. The ‘first met’ status doesn’t necessarily indicate that Luke is gay, but “Love at first sight” written right there makes us curious.

Married At First Sight star Luke admitted that he felt dead inside when he kissed Kate. Was that because of his lack of attraction to her or there is something that needs a more elaborate explanation? Let us know in the comments below.