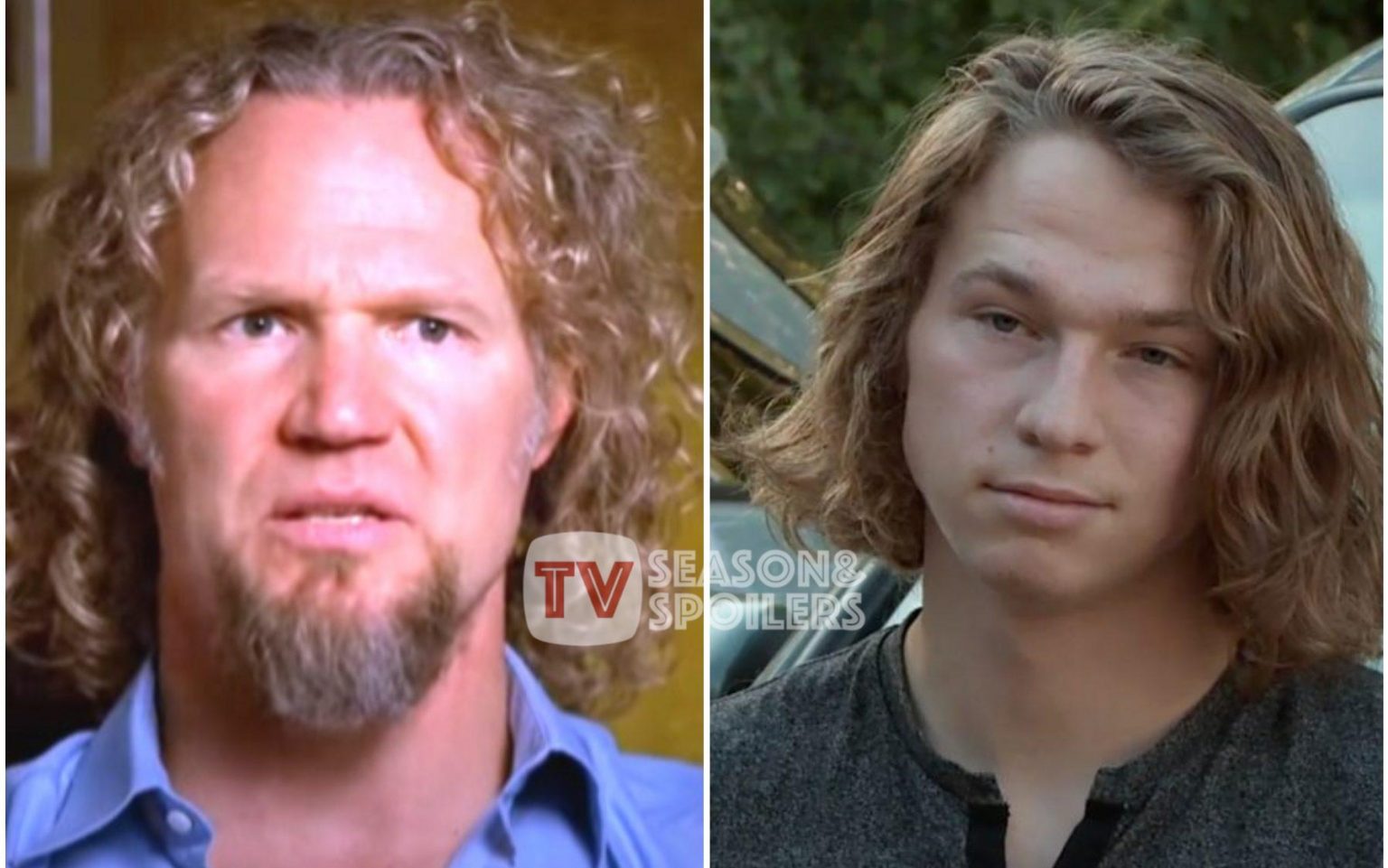 Sister Wives: Kody Ask His Son Gabe To Choose Between His Father or His Girlfriend

The Brown family continues to be in the drama as Kody doesn’t seem to stop his
ruthless behavior. Amid the pandemic, the family has distanced themselves from each
other. Moreover, Kody’s rigorous and unrealistic covid guidelines have worsened the
matter. Sister Wives’ new sneak peeks reveal a heated conversation between Gabriel
and Kody. Moreover, the father-son duo has already distanced due to the pandemic.
Hence, Kody feels that he doesn’t have a say in his son’s life. So, what went between
the two? Scroll down to read more.

It feels like the reality TV show has taken an oath to provide drama to the viewers. The
latest teaser of Sunday’s episode is overflowed with melodrama. Kody and his son
Gabe discusses the latter’s unwillingness to follow the absurd pandemic restrictions.
The father-son duo losses themselves in a tear-jerking scene. Kody asks Gabe not to
meet up with his girlfriend, Peyton. Therefore, Gabe gets into an uneasy situation. He
tries to remind his father that he could not spend time with his friends as a safety
precaution, but his girlfriend Peyton was excluded. However, that’s not how Kody
remembers it.

Moreover, Gabe said that his father hasn’t even met his girlfriend or knows how she
looks in his confessional. He further says that Covid has ruined the family dynamics,
and everyone thinks they are correct. However, no one is willing to take a step back to do the right thing. On the other side, Kody says that he understands where his son is coming
from, but he has to choose between his father coming over or seeing his girlfriend,
Peyton. These words shattered Gabe, and tearfully he asks his dad, “Why was I made to make that decision?”

The latest insight into Sister Wives revealed that things have been boiling over the pot.
Turns out, Kody’s spiritual union with Janelle has taken a rusty path. Moreover, the
family patriarch is furious and more than upset with his second wife and their kids.
Moreover, losing a lack of control at Janelle’s house is pissing him off. The former also felt that being away for so long has strained his relationship with the kids. The recent teaser is an example of what can go wrong in the coming episodes of Sister Wives.

Janelle and Kody get into a heated argument about their children. And it has been
speculated that the rising issue might push Janelle away from her husband. Further,
Kody mentioned he feels he’s at Janelle’s house and not his, as the situation worsens.
He even put a cherry on top and admitted he feels more at home at Robyn’s. Being at
Robyn’s place makes him feel more at home, more with his ‘own family and rules.’ He also voiced that he should have been more patriarch and in charge since the beginning.

Janelle confessed that the kids love spending time with their dad on the flipside.
However, his rules have caused to be the bigger problem here. Moreover, he is being
dictatorial about his rules. Stay tuned with Tv Season and Spoilers for more Sister
Wives updates.