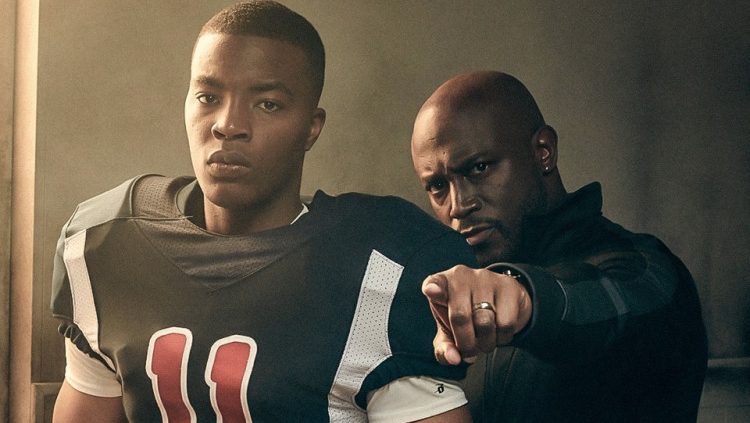 It’s been a while since we’ve heard of one of our favorite football shows on the television. Fans are anxiously awaiting All American Season 2 and want Daniel Ezra back on the screens. The CW’s successful sports drama is based on the retired NFL player, Spencer Paysinger. Viewers have seen him struggling with high school and are craving to know more about his life. Hence, here’s every detail about the second season for all ‘All America’ enthusiasts.
Initially premiered back in October 2018, the series soon became a fan-favorite. The show is a well-programmed sports drama enlighting Spencer’s life. Show creator April Blair showers us with emotions and enthusiasm. All American ended in March this year, and since then viewers have been waiting for its return.

The CW’s popular series received much loved by fans all over the internet. Moreover, Blair managed to impress the critics too. The CW’s President, Mark Pedowitz, has previously expressed that he is not sure about Season 2. He added that he is proud of the creation; however, cannot assure another installment.
Fortunately, The CW approved the series for another run a month after Season 1 finale. The renewal was announced in April 2019.

Stars Are All Happy About The Renewal

All of the All Americ an stars reacted to the renewal of the show for Season 2. Cast Members have shared their excitement and gratitude over their social media. Lead actor Daniel Ezra posted a sweet video talking about the return of the series and thanking his fans for support. Other major actors like Bre-Z and Greta Onieogou have also shared their happiness via Instagram posts.
https://www.instagram.com/p/BwpgY1sH1ux/?utm_source=ig_web_copy_link

All American Season 2: What Will Happen Next?

The story of the show began with Spencer Paysinger’s high school life referred to as Spencer James in the series. The beginning of his football career was tough and full of challenges. After the Season 1 finale, we all know that the legend deserves a place in all our hearts. As we proceed towards Season 2, it is expected that James will now move on with his high school life towards his higher education.
The series highlights all the struggles that Paysinger had to go through to reach the place he’s currently at. As per the proceedings, Season 1 was just the beginning. The CW’s popular show has a lot to talk about the life of the retired football legend. Season 2 will feature his transition from a high school football champ to a globally recognized professional player.

The CW did not include a release date while they announced the renewal of the series. Moreover, the filming for the installment is yet to begin. Although, the shooting for Season 1 started in July last year and took a few months until October to release. This suggests that the productions of the sports drama do not take long.
Hence, hopefully, if the filming starts soon, we may get to watch All American Season 2 towards the Fall of 2019. Also, actress Bre-Z hints the release in her Instagram post about the renewal of the series. She writes that fans can watch All American Season 2 next fall at 8 pm on The CW. Although, we must wait for an official announcement by the streaming channel as well. The debut season is currently available to binge on Netflix.
https://www.instagram.com/p/BwpgY1sH1ux/?utm_source=ig_web_copy_link
Fans and critics have seen much potential in the football drama. A large number of followers are demanding another installment ASAP. Hence, we hope that The CW soon announces firm release date for the current fan-favorite sports show on TV.