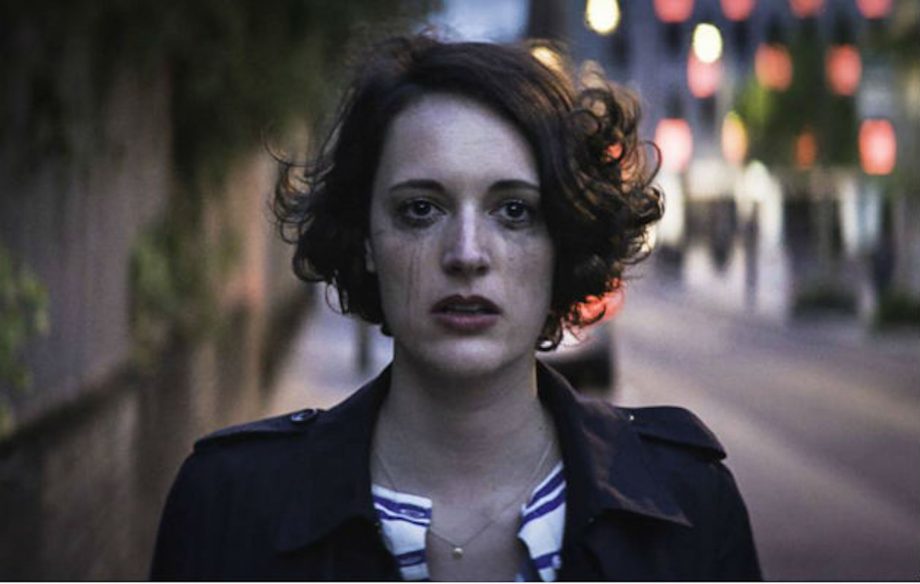 Fleabag Season 3: Canceled! But Why? Here's Everything To Know

Writer, creator and lead actress Pheobe Waller-Bridge has said her word. Fleabag Season 3 is not returning on BBC anymore. The popular comedy-drama has proved to be one of the finest creations this year. Sadly, this might be the end of a beautiful show adored by millions and millions of fans around the globe. Well, for those who’re looking for justifications, here’s the actual reason behind the same.
Fleabag reached heights with its premiere back in July 2016. The series gained much recognition and tones of awards for almost everything that went into its creation. Besides, it gave power and inspiration to many female creators around the world. Based on Phoebe Waller-Bridge’s 2013 one-woman-show, the comedy-drama revolves around the titular character and her adventures and misadventures.

Waller-Bridge and the entire team of Fleabag were recently honoured with six Emmy awards for the second season. Phoebe grabbed two for writing and performing the lead character. Whereas, the series became the best comedy series for the year. Despite everything, Fleabag Season 3 has zero chances of renewal. Right after the event, Phoebe went on to say that there may not be any more installments of the show.

The talented super-woman began working on the project long ago. The story was initially written for a 2013 one-woman show, and Waller-Bridge had no plans of extending it any further. As of now, she explains that Fleabag currently has a perfect ending, and she is satisfied with it. Besides, she wants to leave the plot with the Season 2 finale closure.

Phoebe Didn’t Want A Season 2 Either!

Apparently, the leading lady never wanted to make a second season of her show. The debut installment wrapped up the story she initially had. However, due to Season 1’s brilliant performance, fans demanded to watch more. Hence, Waller-Bridge was asked to write a Season 2 then and there. Luckily, the sophomore season turned out to be much better.


Although Phoebe doesn’t want to take any risks further. This time she’s pretty positive that she’s found her perfect end and would even think of attempting to make another installment . Hence, Fleabag Season 3 has no chances of release anymore.

What Do Other Cast Members Think Of Fleabag Season 3?

Like millions of Fleabag fans, cast members are in love with the show as well. Hence, they are hopeful about a third season too. Upon asking the possibilities of future installments, charming actor Andrew Scott replies that he would love to be a part. He adds that he’ll do it for Waller-Bridge without a shadow of a doubt.


However, if Phoebe does not want a third run, he’d be in her support. The actor adds that the ending is indeed beautiful and perfect where it’s left, and the chapter should now remain closed.

Can Fans Still Hope For More?

Since Fleabag Season 3 is yet to get an official cancellation, there’s nothing wrong in hoping for it to happen. For once, the BBC may consider the audience’s demand for more content. However, we do have to respect the shoemaker’s decision. Besides, it’s always better to have an early yet satisfactory end than a stretched out and forced version of a beautiful story.
What are your thoughts on Season 3? Do you want it to happen? Tell us in the comments below.