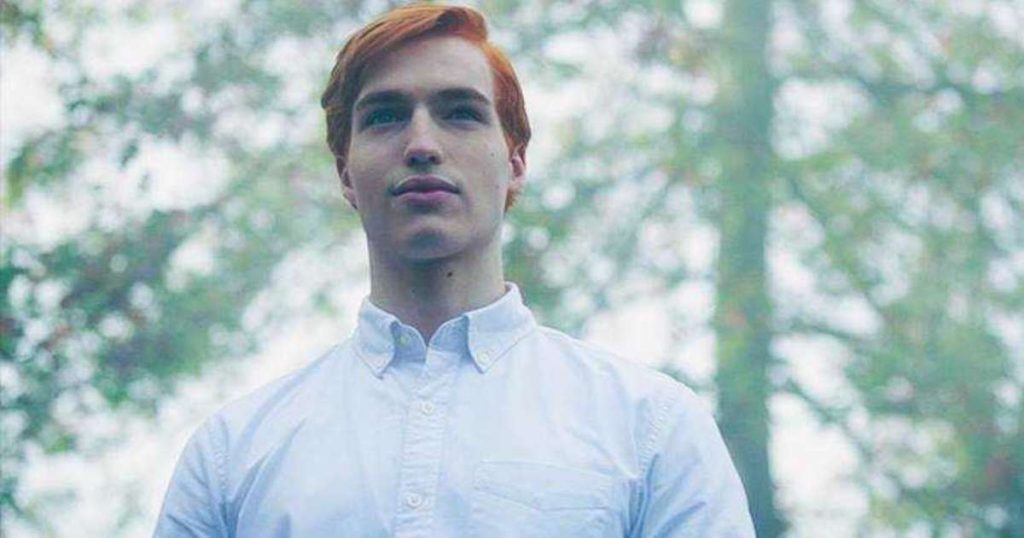 Several mind-blowing Riverdale fan theories are breaking the internet after the release of Riverdale Season 3 Episode 18: Jawbreaker. It creates various possibilities about the survival of Jason Blossom and Chic. The popular show gets even more dramatic with every passing episode towards the finale. With only four episodes left, we have a lot of questions to ask before the third season ends.
Initially premiered in 2017, the show has established itself as one of the classiest dramas on the network. Riverdale features a star-studded cast including Cole Sprouse, Lili Reinhart, Camilla Mendez, and KJ Apa. Moreover, the teen drama also holds a brilliant set of supporting actors. The series has been a huge commercial success for The CW. Additionally, it is also one of the trendiest shows to stream on Netflix.

The latest episode dives deep into the history of the dead characters since Season 1. As we move towards the final of Riverdale Season 3, the story intensifies and is about to open many more secrets. We won’t be surprised if any of the below-mentioned fan theories prove to be right in the upcoming season.

Introduced in the second season, Chic (Hart Denton) is one of the creepiest characters of Riverdale. At first, he was pretending to be Betty’s (Lili) estranged brother Charles. However, towards the end of the season, Betty discovers his truth and serves him to be killed by the Black Hood. And that was the last time we saw Chic on-screen. However, we still aren’t sure if he survived or not.

In the latest episode called Jawbreaker, The Farm claims to reunite the characters to their dead family members. After which, Alice attempts to talk to her original son Charles who was murdered by Chic. Some fans on the internet believe that this might be a way to hint Chic’s return to the storyline. Moreover, it also gives birth to another possibility that he could be the one behind everything that has happened in Riverdale Season 3 so far.

It all started with him. Everything wrong in Riverdale began after Jason Blossom’s (Trevor Stines) murder. From the very first season of the show, we were told that Jason is dead and Clifford Blossom (Barclay Hope) killed his own son. However, the latest episode of Season 3 hints us otherwise. And all we want to know is if he’s still alive?

Season 3’s eighteenth episode features Toni and Cheryl having a conversation about Jason. After rewatching the recording of his murder, Cheryl mentions that footages can be faked nowadays. However, even if the footage is fake, what about his dead body from Season 1?
Many fans on the internet claim that this could be another twin controversy of the Blossom family. This hints that Jason could still be alive and he could have been framing his death all this while. Elaborating the possibility, he and Polly could’ve replaced his dead body with a lookalike. Moreover, Jason may have been hiding in the farm along with Polly and the kids. If this theory turns out to be true by season three finale, the makers will have to bring many justifications to the table.

The third season of The CW’s trendy show has almost reached its end. With only four episodes left, Riverdale can still go wild and mysterious by the fourth season. The nineteenth episode is scheduled to release on April 24, 2019. The next episode after it will premiere on May 1, 2019.
The filming for the season has already been wrapped and Riverdale Season 3’s finale will air on May 15, 2019.
Riverdale has been a complicated show since the beginning. The story, since its debut, has had several major twists and turns. With Cliff being Jason’s murderer and Hal being the Black Hood, we’ve been surprised before. Moreover, this time the mystery is much more convoluted. We’re hoping for many more surprises and shocks to come by the season finale.