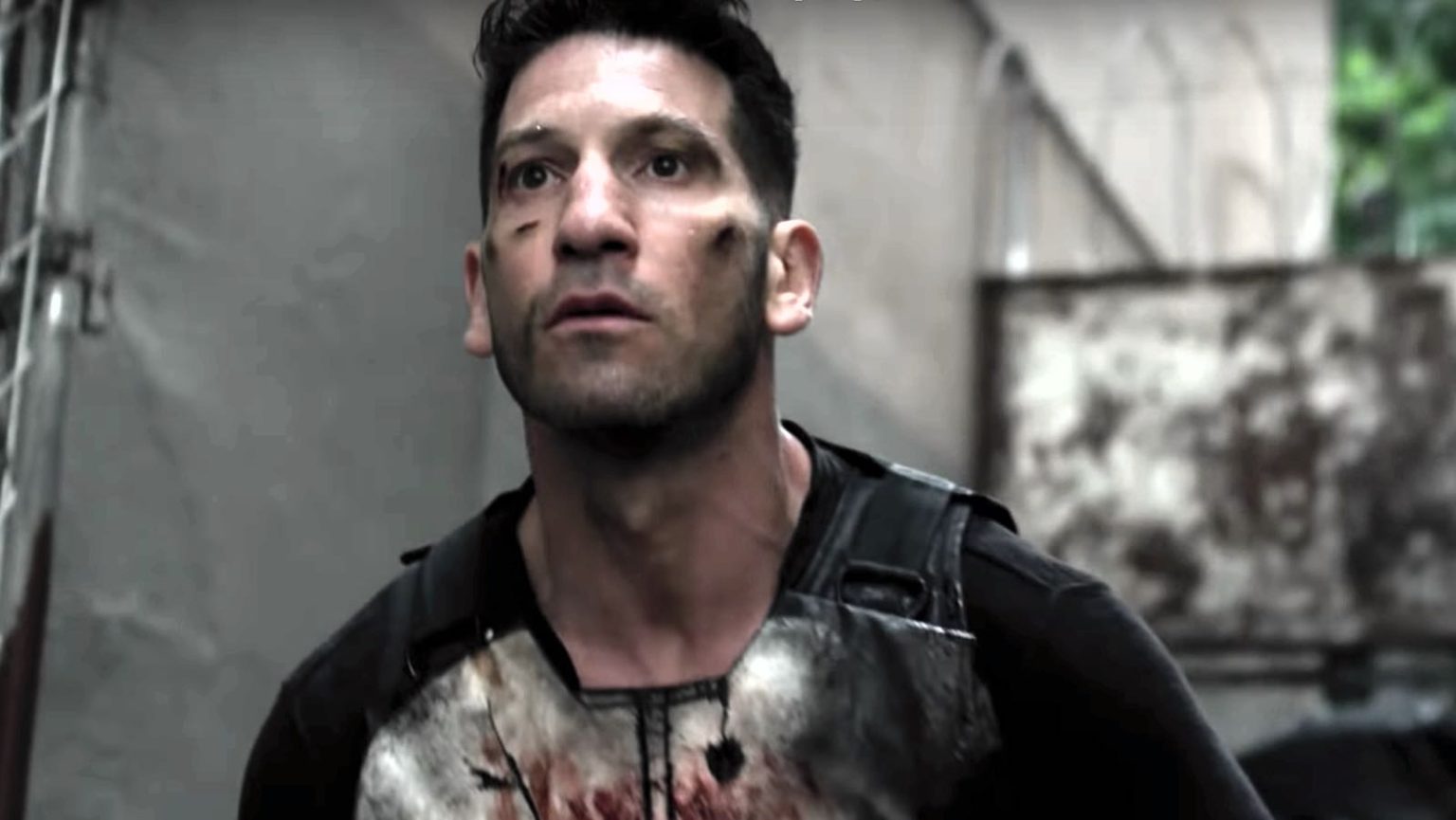 The Punisher Season 3 Returning On Hulu In 2020? Are The Rumors True?

Earlier this year, Netflix brutally canceled all of its Marvel shows, including the last straws, The Punisher Season 3 and Jessica Jones Season 4. This was mainly due to Marvel desiring to shift its shows and movies on a new streaming platform, namely Disney+ (Disney Plus). The streaming giant recently launched back on November 12, 2019, with some of the most iconic films and series to offer. However, we didn’t see The Punisher there yet? Will it ever return?
A spin-off of the legendary superhero show, Daredevil, this action series is one of the most trendy Marvel offers Netflix had. It debuted back in November 2017 and became much more popular with its second season earlier this year. However, right when fans were expecting to watch more of the fan-favorite character, Marvel ended up canceling The Punisher Season 3. When the news cracked up back in February 2019, it ended up shattering the hearts of millions of Netflix subscribers.

We’ve come across plenty of rumors about the future of some of our beloved Marvel shows. In fact, several of the canceled Netflix titles may actually get another opportunity. Besides, the president of Marvel Studios, Kevin Feige, is interested in having some members of The Defenders at the MCU. However, we hope that they’re considerate to include most of our favorite names.
As of now, speculations say that Charlie Cox may return to play the Daredevil at Disney+. Also, Krysten Ritter may reprise her role as Jessica Jones. On the other hand, some suggest that both Iron Fist and Luke Cage may reboot in any of Disney’s streaming platforms. While all of these are merely rumors, they are surely some strong ones. Besides, they are pretty much likely to happen in the future.

Will Marvel Revive ‘The Punisher Season 3?’

While most of the popular Netflix Marvel shows seem to be returning, our main concern is The Punisher Season 3. Being R-rates, the series hardly fits with the MCU’s PG-13 style. Hence, ruling out its chances to premiere on Disney+ as of now. However, recent rumors suggest that Disney’s recent acquisition of Fox may lead to Marvel venturing into R-rated films such as Deadpool.
According to We Got This Covered, the media franchise may instead feature The Punisher Season 3 on Hulu. This way, they won’t have to sacrifice the authentic matured and R-rated content. Since Marvel is positive about The Punisher’s return, releasing it on Hulu is the best solution as of now.

When Will ‘The Punisher Season 3’ Release?

Well, having no official confirmation about the show’s return, it’s hard to predict an air date. Besides, Disney+ is merely a month old now and may focus on putting up new shows and films currently. Moreover, it may take time to reprise the canceled series as of now. However, looking at the current situation, The Punisher Season 3 may at least take a year until 2021 to be back on screens.
Do you want the series to return? Where would you like to watch it, on Hulu or Disney+? Tell us in the comments below.