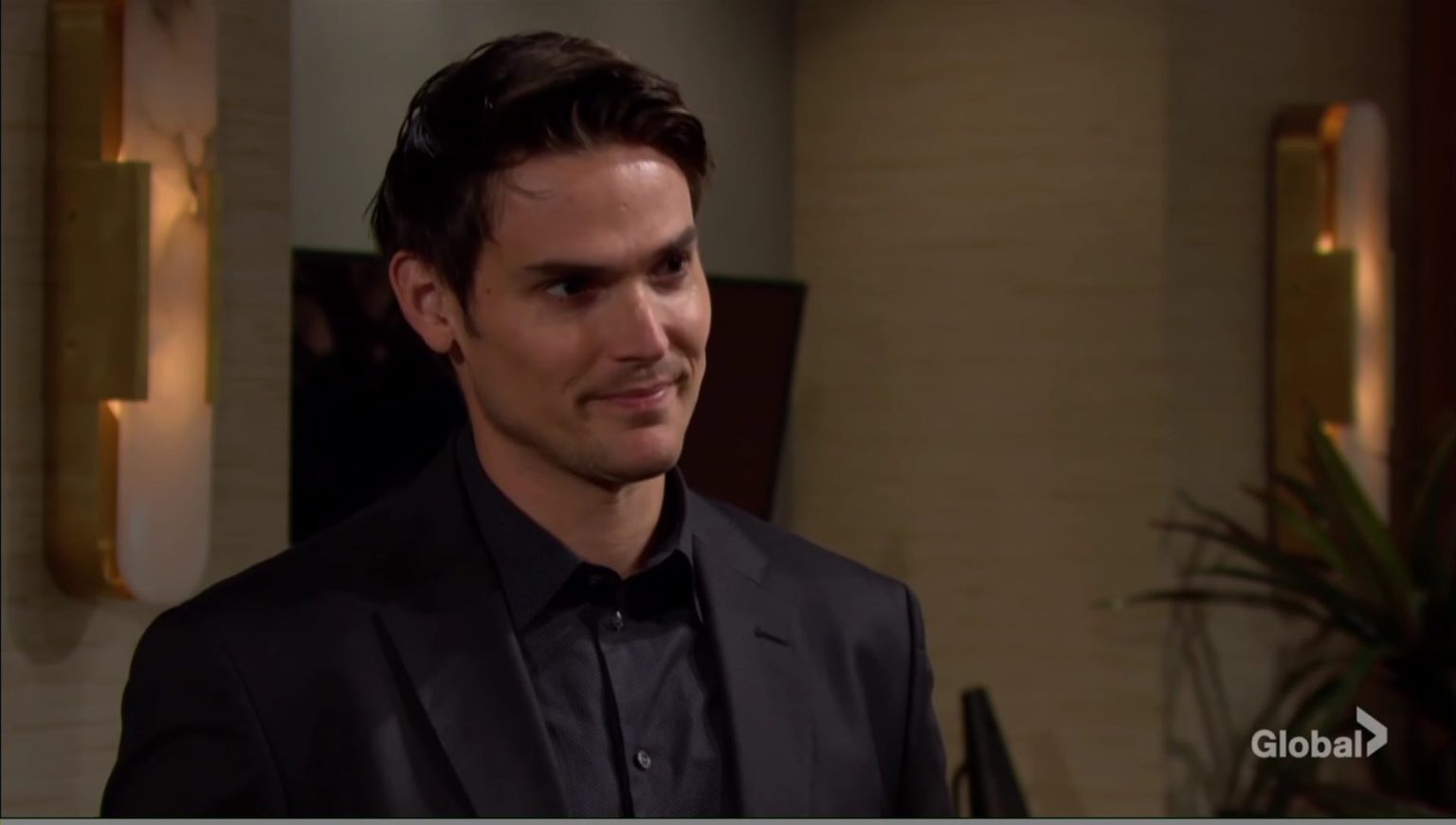 The Young And The Restless Spoilers For Next Two Weeks (June 6-17, 2022): Adam Steps In As The CEO, Jill Returns

The Young And The Restless Spoilers for the next two weeks are out, and it reveals that reunions, romances, and tensions are coming up. In the week of June 6-10, 2022, Ashland and Victoria will reunite, and Victor will be furious.

Imani and Nate will come closer, and that will worry Imani. Then, Mariah and Tessa will also return from their honeymoon, and they will brace themselves for new challenges. There will be a lot of drama everywhere in Genoa City in the upcoming days.

As we move into the week of June 13-17, Victor will make a big announcement while the Abbotts think about their history. An interesting return in on the cards while Nate does something. What would Nate do? Here is all about it.

The Young And The Restless Spoilers For The Week of June 6-10, 2022: Victoria And Ashland’s Decision

The week of June 6-10, 2022, will see a major reunion in the upcoming days. As per the latest The Young And The Restless spoilers, Victoria will realize that she cannot fight her feelings anymore and will want to reunite with her husband. Ashland claims to love Victoria deeply. So, he will rejoice at the idea of reuniting with his wife.

While Victoria and Ashland are looking forward to a future together, Victor will be enraged when he comes to know about this. To add to his anger, Victoria will establish that she is leaving the family and the business. Victoria will walk away to prove to everyone that she is choosing love over everything else.

However, Victor will not stop here. Victor will vow to protect his family and kids no matter what. Victor will soon do something bold. So, Victoria and Ashland better prepare themselves for whatever is coming their way. Not only Victor but Nick will also try to talk some sense in Victoria, but she won’t be ready to listen.

Further, The Young And The Restless spoilers suggest that Nick will open up to Sharon in the aftermath. He will voice his frustrations to her, and Sharon will try to help Nick. The two of them will grow closer in the process. Would a romance bloom there? We will have to wait to know.

Speaking of romances, The Young And The Restless spoilers suggest that another romance might be on the cards. As per the latest spoilers, Imani and Nate might start coming closer. Imani is, anyway, trying to come closer to the hot doctor, and she might start getting closer to him.

Elena will grow concerned about this, and her insecurities will start getting the better of her. While she will tell herself that there Is nothing to worry about, her heart won’t agree. In the upcoming days, she will issue a warning to Imani. How will Imani react is yet to be seen.

The Young And The Restless: Mariah and Tessa’s Return

Romance will be everywhere in the air of Genoa City because lovebirds Mariah and Tessa will return from their honeymoon. They had gone to Paris for their trip, and they will be basking in the glow when they return. They will meet with Sharon and tell her everything about their trip and the things they did. However, the latest The Young And The Restless spoilers hint that new problems are brewing for this couple. It will be interesting to see how they deal with that.

Elsewhere in the town, Billy and Lily will continue to face problems. Billy will do something that would get him on Lily’s bad side once again. It will be related to the podcast situation, and Lily will most likely reach her breaking point. Further spoilers suggest that Devon will prepare for the party as Chancellor-Winters merge. Devon usually likes to be the top dog. But this time he will try to be the team place.

The Young And The Restless: Chelsea’s New Ally

On a good note, The Young And The Restless spoilers imply that Chelsea will find something she had not expected. In the upcoming week of June 6, 2022, Chelsea will find an ally who will help her deal with Rey Rosales’ loss. There is speculation that says that Chance and Chelsea might come closer.

So, could this new ally be Chance Chancellor? Both of them could mourn Rey’s loss to gether. Whatever the case might be, Chelsea will find someone soon, and that would prove very helpful for her.

Rounding off The Young And The Restless spoilers for the week of June 6, 2022, will be Victor, who will once again become the front and center of the storylines. Once Victoria makes her decision, Victor will sit down with Nikki and mull over things. They will discuss if they should let Adam take over the Newman throne again. But Victor might delay it a little for now.

Victor hopes that Victoria will come back. But when it does not happen, he thinks that Adam is the next best thing. Nikki will get along with this idea, but she will be nervous about working alongside Adam. So, she might ask Victor to give the whole business to Adam but would Victor do that? We will know soon.

As we move into the week of June 13-17, 2022, Victor will come to a conclusion and make a huge announcement. It is likely that this will be about the Newman Enterprises, and he might be making Adam the CEO after all. Next, Traci and Ashley will sit down and reminisce about the past. And Allie will also come to know about some family history.

While Abbotts dig into their history, Jill will come and fret over Billy and where he is going. She believes that Lily is a good thing for Billy. So, she wouldn’t want him to blow things with her. Jill will be back in Genoa City in the upcoming days and will bring some buzz with her.

Elsewhere, Nate will put Imani in her place. He will insist that she is crossing the line and shut her down. However, there are speculations that things might go in the other direction for them. Would Nate end up cheating on Elena? How will things move there? We will have to wait to know. The Young And The Restless airs on CBS all weekdays. Don’t miss the action.