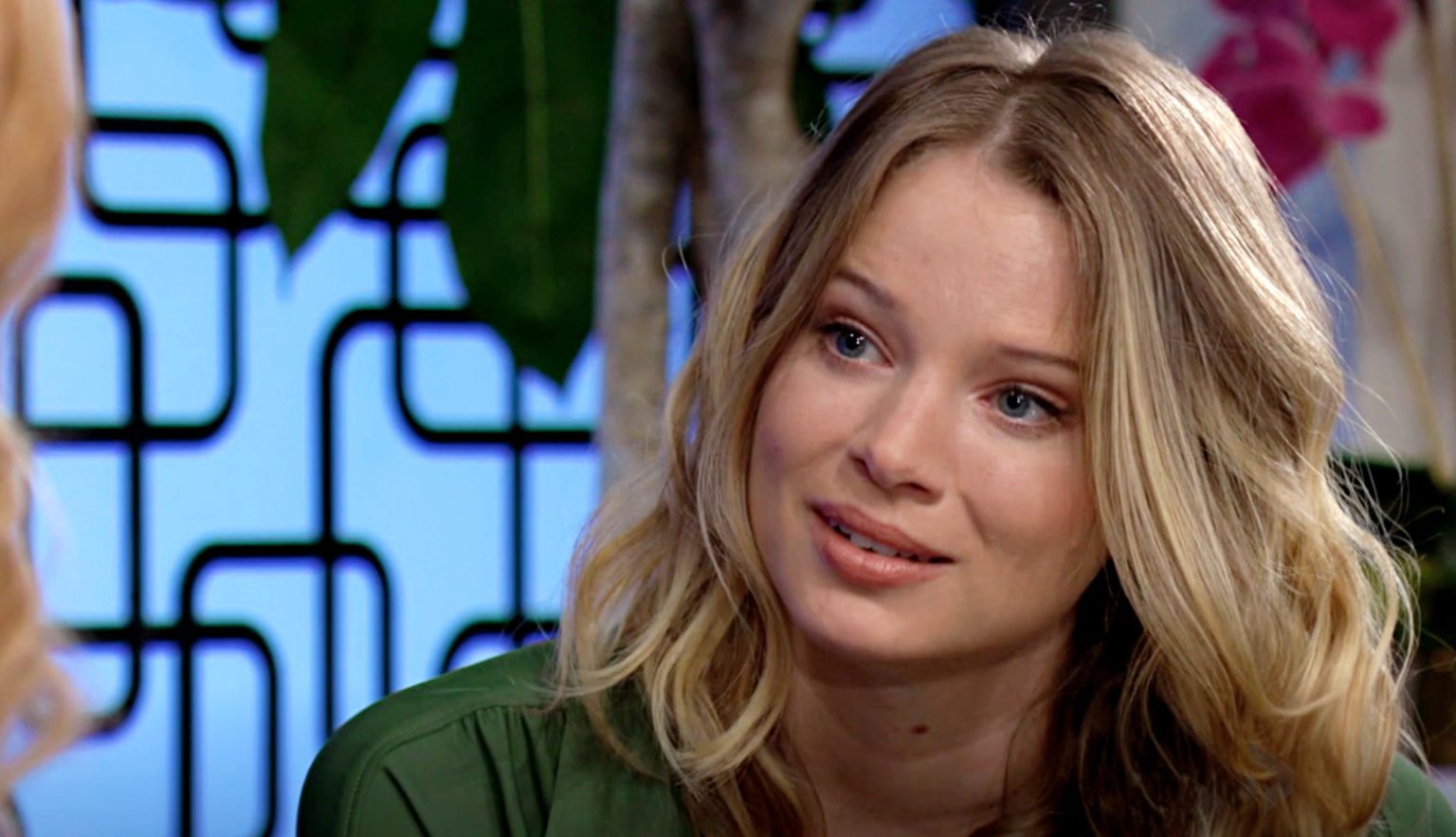 The Young And The Restless: Summer’s ULTIMATUM, Asks Kyle To Choose Between Wife And Mom

Ever since Diane came back as resurrected from her alleged death at Nikki Newman’s hand on The Young and The Restless, she has been on trial. Eventually, the reformed bad girl was able to pull Kyle into her corner, and his father, Jack, followed soon. However, Summer is still wary of Diane and her intentions. While she isn’t making Kyle choose between her and Diane, she still feels Kyle should keep boundaries as far as his mother is concerned. Is Summer seeing something that Diane’s emotional manipulation is blinding Kyle and Jack from?

Kyle was the first one to give his mother the benefit of doubt on The Young and The Restless. Despite all the trauma he faced at the hands of an unstable mother, he was willing to give Diane a second chance. In his best knowledge, reconnecting with his mother has worked just fine for Kyle. It has healed his old emotional wounds. Seeing Kyle warming up to Diane, softened Jack’s rigidness towards her. He even ripped into Phyllis, Nikki, and Ashley for trying to take down Diane.

Later, when Jeremy Stark came into the picture, defending Diane brought Jack closer to her on The Young and The Restless. So much so that Jack even agreed to pull a heist to help Diane. They together hatched a plan to steal Nikki’s prized necklace and then frame Jeremy for it. They successfully pulled the stunt by force of luck and pinned it on bad boy Stark. Who menacingly threatened Diane that he will take her down with her as Chance Chancellor pulled him away in handcuffs. That makes us wonder if Diane has dug her grave deeper with Jeremy. The man is not to be taken lightly; we highly doubt this is the last we see of him. Moreover, when he returns, will Jack and Kyle be on his hit list too?

Currently, on The Young and The Restless, Jack and Kyle are elated that they have rid themselves and Diane of Jeremy’s menace. However, in reality, Jack’s involvement in framing Jeremy has put the entire Abbott Family in jeopardy. And, neither Jack nor Kyle are seeing the folly in their plan. Whereas Summer is crystal clear when it comes to Diane. She had her apprehensions towards Diane from the very beginning, but she did not interfere in Kyle wanting to reconnect with his mom. Even now, she is not exactly standing in Kyle’s way of having a relationship with his mother, but she can see that it is not doing any of them any favors.

Summer realizes that Diane is troubled on The Young and The Restless. Besides, her entire life’s doing is stacked up against her at every step of life moving forward. Jeremy probably is just the first of many hurdles and dangers that await ahead. Summer fears that if Diane remains close to the Abbott family, then all of the danger surrounding her will also engulf Jack and Kyle. Moreover, she and Harrison will become collateral damage to it all. Kyle is not taking any hints

she drops regarding her fears seriously on The Young and The Restless. This could probably land them all in grave trouble in the future.

What do you think? Is Summer’s concern for her family’s safety warranted? Is Diane really bad news for Kyle and Jack? please share your views in the comments. Meanwhile, stay tuned to CBS to find out what happens next on The Young and The Restless.