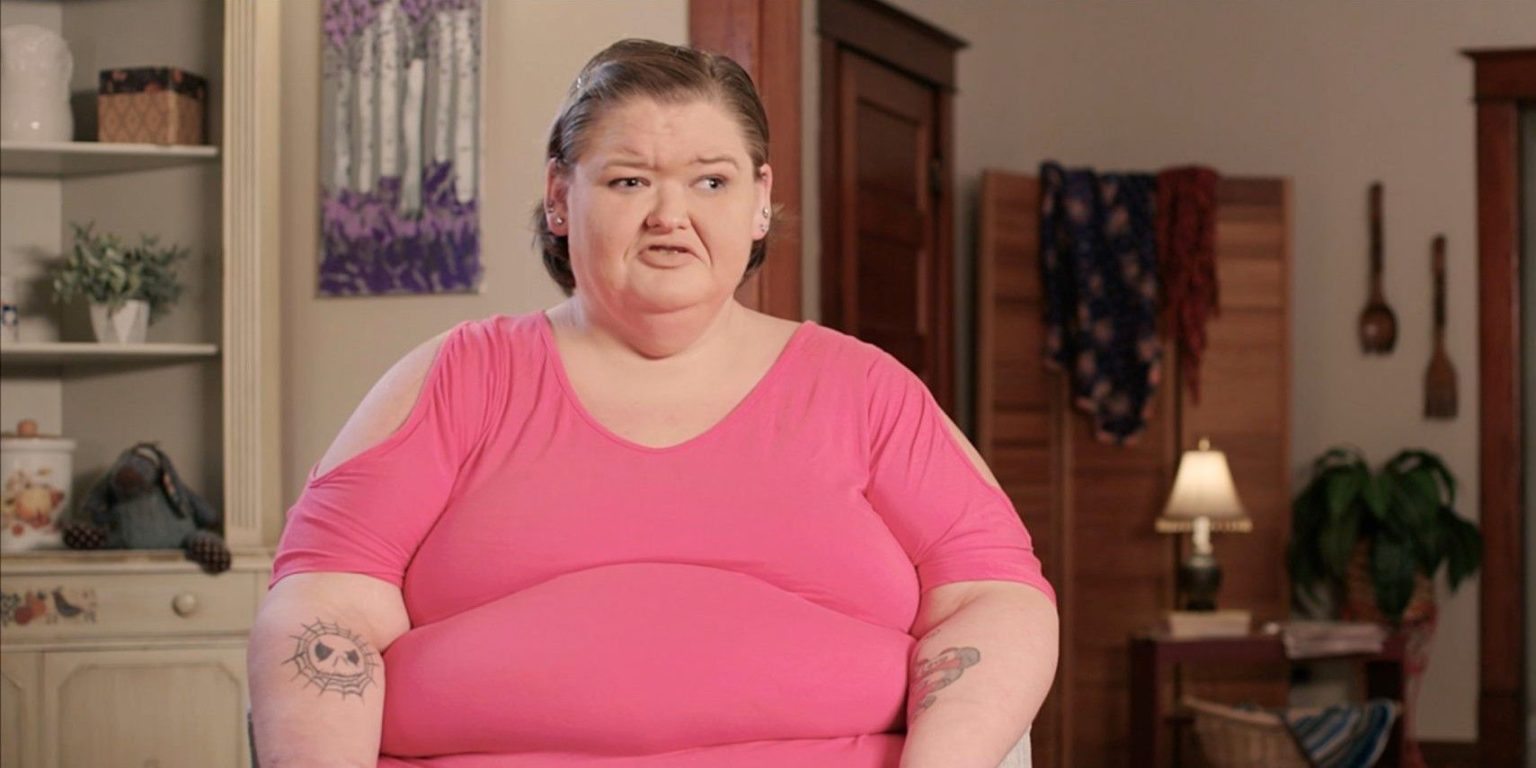 TLC started with 1000 Lb Sisters to showcase the weight struggles of the Slaton sisters. Tammy and Amy Slaton are 1000+ pounds collectively and are fighting obesity. It showcases their effort to adopt a healthier lifestyle by maintaining a good diet and exercising. Although they were regular initially and stuck to restorative practices in the initial seasons, things started to drop gradually. Especially Tammy resorted to junk food and poor life choices, ending up in rehab. Subsequently, Amy is also facing issues regarding her weight, majorly after her second pregnancy. The consecutive increasing drama and health issues have raised questions among fans. Is TLC benefitting from it? Keep reading to know why fans bashed the channel this time!

TLC recently aired the trailer of 1000 Lb Sisters Season 4. Further, the first episode premiered on January 17, 2023. It was bundled with drama and insecurities, wherein Tammy struggled with her weight while Amy was caught up in mother duties. People who watch the show would be aware that the last season ended with Tammy’s health scare. The reality-tv star closely succumbed to her health issues due to carbon monoxide poisoning. Additionally, doctors put her in an induced coma, and she recovered with time. Gradually, she recovered, but it impacted her majorly.

However, in the episode, Amy spoke worriedly about her sister while Tammy recalled whatever she went through. She recalled waking up a week later to life support. The reality-tv star was at her highest weight back then, 714 pounds. Additionally, she revealed that she could hear voices but was unaware if her family was there. It was an emotional setback for Tammy as she teared up while talking about it in detail. However, Amy was doing better than her sister with her family. The 35-year-old explained that she was enjoying her motherhood.

Amy Slaton Halterman is a mother to two kids, sons Glenn and Gage. However, things turned a little bad when she answered people who mistook her for her elder sister, Tammy. The 1000 Lb Sisters star addressed the misconception by stating that she does not resemble Tammy. As per TheOvertimer, Amy explained that she does look like a sasquatch. She is sure they do not look alike and that people must check their eyes. However, TLC zoomed in on her face and concentrated on her eyes. Fans slammed the channel for making fun of Amy’s eye disorder.

The zoom-in was offensive to Amy Halterman’s disorder, Toxoplasmosis. It is a disease that results from infection with a common parasite found in cat feces and contaminated food. Amy’s mother nursed a cat while she was pregnant with her. It directly affected Amy’s eye since it is a transmissible disease, especially from mother to child. However, fans did not appreciate the deliberate zoom-in done by the channel. Additionally, people feel that the channel has been minting money on their unhealthiness and is happy doing it.

Fans called the channel selfish and money-minded for exploiting and making fun of Amy’s disorder. The 1000 Lb Sisters star is legally blind. Fans took to Twitter to call out this move by the channel. The episode also revealed Amy’s pregnancy with Glenn. She and her husband, Michael, discovered it after she was constipated for three straight weeks. What are your thoughts on TLC’s motive behind the whole zoom-in behavior? Will the channel act upon it? For more exciting news updates, stay tuned to TV Season & Spoilers.