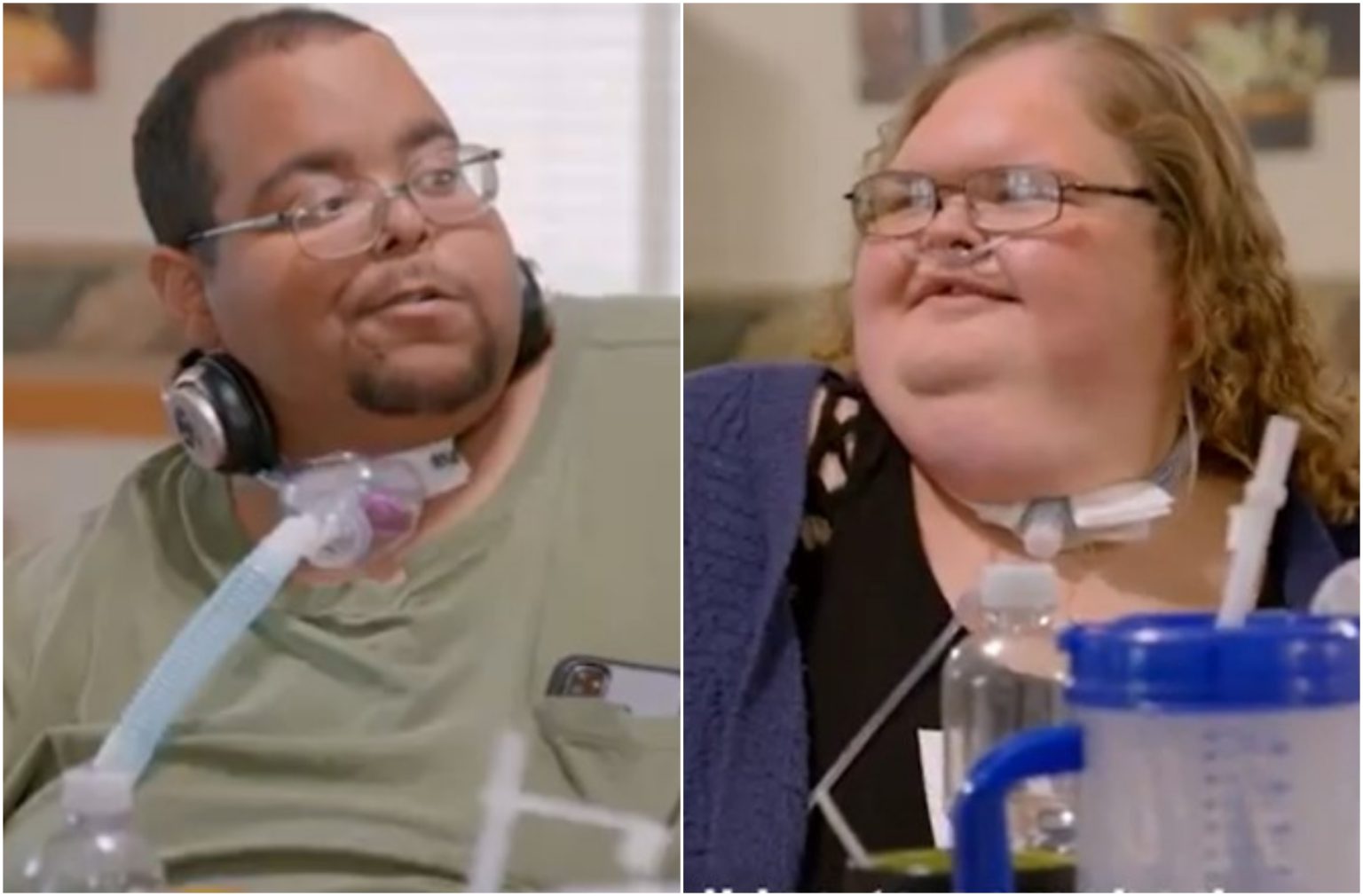 1000 Lb Sisters is the show which revolves around the Slaton sisters, Tammy and Amy. It accounts for their journey to work on their health and live their way, among major weight issues. Tammy worked out initially and also took care of her diet. However, she gradually got demotivated and switched to unhealthy practices. Further, the junk diet and lack of workouts impacted her health, physically and mentally. People following the show would know about Tammy’s sudden temper breakdown and tantrums over anything and everything. The tables have turned as Tammy continues working on herself.

In 2021, Tammy Slaton had a major health scare due to carbon monoxide poisoning. The teaser of the upcoming trailer showed clips of her passing out and Amy saying ‘her body is shutting down’. She couldn’t breathe because of this, which is why doctors had to surgically insert a pipe through her neck to her windpipe. Later, she was put into a medically induced coma and thankfully recovered. Further, the Slaton sister chose to go to rehab and work on her health. Gradually, Tammy lost weight and underwent g astric sleeve surgery, as per recent reports.

Thankfully, the meds worked in her favor, and her body responded well. However, Tammy refused to stick to a healthy diet and instead focused on her newly-found relationship. Though, things changed, and the reality-tv star started to work on her health and lost significant weight. Her recent Tik Tok videos supported a drastic fat loss. Additionally, fans noticed that Tammy’s trach tube had also been removed. However, she was hoping to get out of the rehab facility by the end of this year. But, doctors have suggested that Tammy be kept under observation for more time.

Tammy Slaton recently shared a workout video on Tik Tok with hubby Caleb Willingham, as per monstersandcritics. Her husband extended support by writing, ‘My angel hard at work,’ to which the wife responded by saying, ‘I love you’. It seems like she is taking her health seriously and finally working hard on it. However, the reality-tv star has many more steps to climb to achieve her desired fat loss and, generally, fit physical and mental health. Many 1000 Lb Sisters fans are hoping that she remains on track with her goals and is consistent. They expressed their love and support for Tammy’s building health and wished her luck.

Tammy’s weight loss and life update will be a major storyline for the upcoming season. In the forthcoming season of 1000 Lb Sisters, Tammy announced her relationship with Caleb. However, the family members were unhappy with the news because of Tammy’s toxic relationships. Caleb popped the question to his girlfriend Tammy in the parking lot of the rehab. A few weeks later, the couple got married, and the only family member to attend it was Amy Slaton.

Although they stated that the distance was the reason not to be able to attend the wedding, the teaser gives another line to the story. Tammy Slaton plans to move out with her husband, Caleb Willingham. They desire to live in her home town Kentucky, after release from the rehab center. Caleb will probably stay longer than his wife due to his health issues. Tammy confessed that Are you excited to see the evolved phase of Tammy, especially as a newly-wed bride? For more exciting news updates, stay tuned to TV Season & Spoilers.