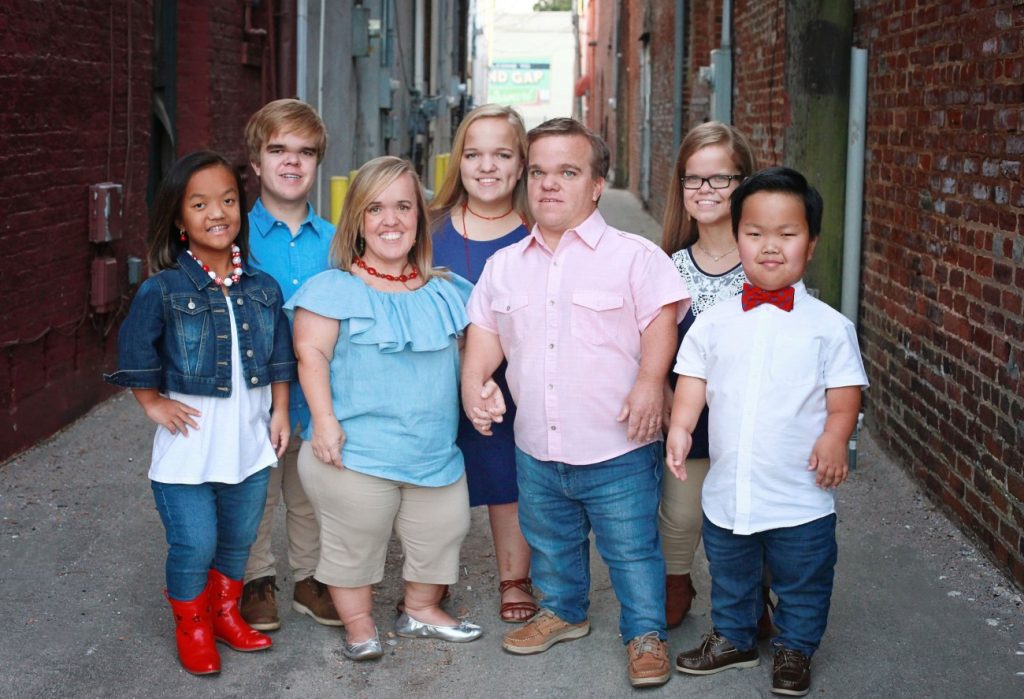 7 Little Johnstons Where Are They Now? 2022 Update!

7 Little Johnstons took over TV several years ago. The celeb family created a lasting impact on the audience. Moreover, they continued to prove that size is just a number and don’t let it hold them back from getting what they want. Over the years, multiple things have changed. Hence, the fanbase often wonders, “7 Little Johnstons Where Are They Now?” Well, TV Season & Spoilers is here to give you the latest update about the famous TLC fam. Keep reading to know all the details about this.

7 Little Johnstons Where Are They Now? Trent & Amber Looking After Emma & Alex In Forsyth, Georgia!

7 Little Johnstons became a very popular show only after a few episodes aired on TLC. Initially, all the family members lived under the same roof in Georgia. However, over the years, they underwent a lot of changes. So, fans often think about this question, 7 Little Johnstons Where Are They Now? Well, as of 2022, Trent and Amber live in their new 10-acre house in Forsyth, Georgia. But all the kids don’t live with them anymore. As per the last update, patriarch Trent Johnston made a major career change. Initially, he was working as a Director of Landscape Management at a local college state. Now he is a part of a car dealership.

As for his wife Amber, she too had to take a major step in her career. Initially, she was teaching computers to kids up till 5th grade. The school required her to have a “certified degree” before 2024 to continue her job. Amber had quit college a year after going when she was young. Hence, she started pursuing her undergraduate degree so she could keep her teaching job. As far as the younger kids, Alex and Emma, are concerned, they are living with their parents in Forsyth, Georgia. That’s because they are only 16 and in their final year of high school. Both Alex and Emma run successful businesses online

. While the latter sells jewelry, the former makes art and origamy online and sells it on Etsy.

7 Little Johnstons Where Are They Now? Liz, Anna & Jonah Embracing Adulthood By Moving Away!

Things have been very different in recent years of the reality show. While Trent and Amber were living with five kids, they are now left with only two, i.e., Emma and Alex. Anna and Liz are currently pursuing a degree by going to college. Moreover, Jonah is also a working man. All three of them are now self-dependent, making it big on their own. As for Liz, she is in the Technical College System of Georgia and nursing school. Moreover, Anna is pursuing a Childhood Education degree

at North Georgia Technical College. Both the sisters have moved out to embrace their adult life in Georgia itself.

As for Jonah, he is currently employed. Well, recent details reveal that he is a Sales Professional at Butler Toyota, situated in Macon. Although there is no information about his residence, he is living close to his parents now. So, the new 7 Little Johnstons trailer hinted that he would be moving in with his parents for a little while. In fact, he would be doing it so that they could help him with his anxiety. With all the abovementioned details, we hope you have found the answer to, “7 Little Johnstons Where Are They Now?” Keep track of all the latest reality TV updates only through TV Season & Spoilers.