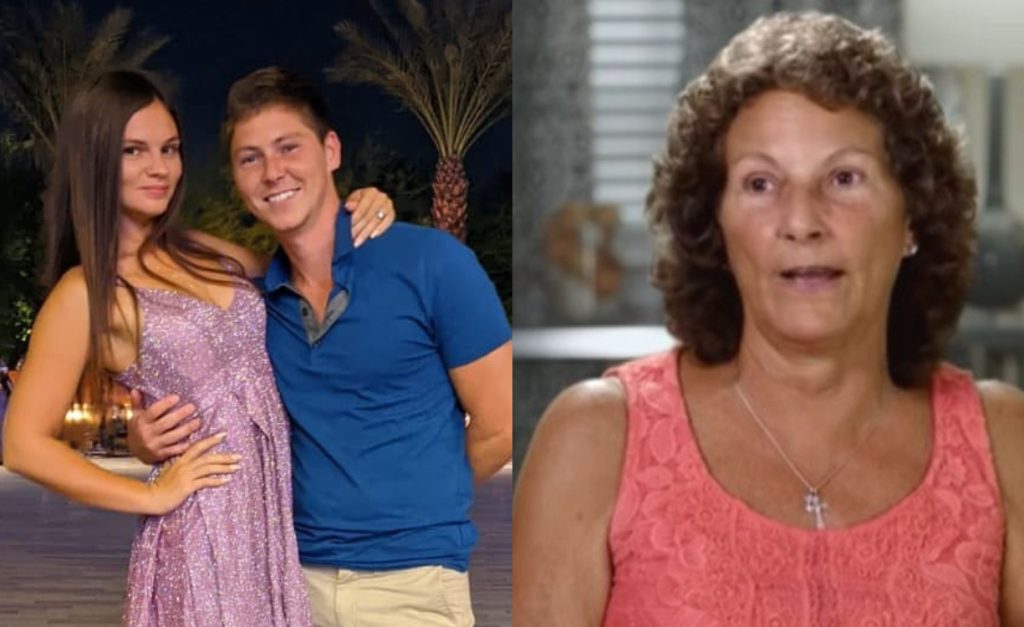 90 Day Fiance: Brandon QUITTING HIS JOB After Moving Away From Betty & Ron’s Farm!

Brandon and Julia were a unique pair to feature on 90 Day Fiance. They met one another through mutual friends and instantly felt a spark. After falling in love with one another, the Russian came all the way to America to be with her man. However, their storyline was full of obstacles. That’s because Brandon’s parents Ron and Betty, were quite invasive, creating trouble for them. It turns out they still have some differences between them. Apparently, Brandon’s mom angrily left the room when he told her something major in the new 90 Day Diaries promo. Keep reading to know more details on this.

A lot of things have changed since Brandon and Julia made their 90 Day Fiance debut. At first, the foreigner was not at all happy about moving to a farm and ditching her city life. However, she made peace in the end, and the couple had a good relati onship with Brandon’s parents

again. By the looks of their social media posts, it seems as if the love birds are leading a happy life at their Virginia farm. Yet, the new 90 Day Diaries promo shed light on a lot of alarming things. Apparently, the 90 Day Fiance pair have very different plans for their future.

Therefore, the new 90 Day Diaries trailer had an interesting segment. In fact, it had Brandon, Julia, Ron, and Betty sitting together. Before this, the Russian beauty stated that her husband’s parents didn’t know anything about their future plans. At last, the pair reveals their wish to move to Florida. Well, it came as a shock to the elderly side castmates. That’s because Ron was of the view that his son Brandon would take over the farm in the future. Hence, his mother, Betty, also keeps her wine down in shock while saying, “no”.

However, Brandon and Julia appeared certain about what they wanted to do. Therefore, he tells his mother that he has already “quit” his job. Therefore, she ends up walking away from the cameras quite angrily. Now, 90 Day Fiance viewers remain curious whether they would get into a feud again due to this change or end up mending things. Well, only the new episodes will be able to reveal this.

This would be Brandon and Julia’s second time appearing in 90 Day Diaries. Prior to this, the episode was mostly about their farm life. It turns out that Brandon’s dad, Ron had lots of plans regarding their couple’s future. In fact, he was more than happy to leave the farm to them and move to Powhatan. Therefore, he ended up discussing this plan with the duo. Well, Julia was the first one to state that they would have to change “everything” if they ended up inheriting the house. This would include selling the farm animals so they can expand their “dog breeding” business.

While they were all discussing this, Betty Gibbs wasn’t present with them. Hence, they held off the discussion. At last, when she was there, Ron made the big reveal about his farm’s future. Alas, she doesn’t appear pleased. Moreover, the woman claimed that she needed “more time” with the farm and the animals. Since then, things seemed to have changed drastically. That’s because Brandon and Julia revealed their major plan about settling down in Florida. So, will this end up breaking or making the family? Tell us in the comments how you feel. Until then, TV Season & Spoilers is here with more 90 Day Fiance news.