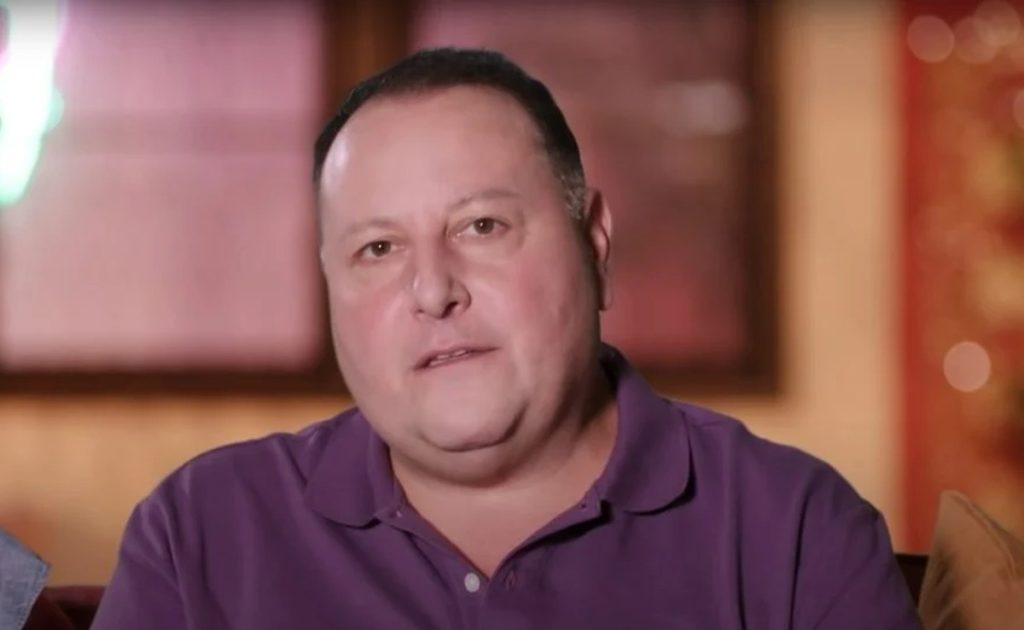 David and Annie have been a fan favorite on 90 Day Fiance as their relationship is always thriving. The age gap between the couple is huge, but so is a mutual understanding. So, the couple loves each other a lot, and David is quite potent enough to go around the country for her love. He went to Annie’s homeland, Thailand, to understand and pay respect to her culture. Well, he was so impressed by the Asian culture that he decided to become a monk. Although his decision shook everybody, her partner supported him no matter what. But now it seems that he is unable to walk on the path he chose for himself. Tune in to know what challenges he faces in becoming a monk.

David and Annie married five years back in 2017 and are now happily living together. However, every couple has its ups and downs in their relationship. The same goes for this 90 Day Fiance couple. They have a 24 year age gap between them. Thus, they have so many issues to face together. The couple first met each other in Thailand, which is Annie’s home country. David found the Asian landmass very respectful toward their culture. Thus, he wanted to pay tribute to it. Therefore all of a sudden, Toborowsky decided to become a monk. But the star wanted to do this temporarily. Annie knew that becoming a monk requires a lot of sacrifices, and it would be hard for her husband. Yet, the 54-year-old claimed that he has done his research and is willing to begin the process.

David also shaved his head as the initial step to becoming a monk. Even though Annie is a supporting wife, she was still scared that he was unaware of how difficult the journey is going to be. The 90 Day Fiance star headed toward the temple, where he would have to follow the rules as a monk does. Before going in, he had to leave all his materialistic possessions, such as jewelry and his mobile phone, and he would have to drape himself in a yellow robe. Annie Suwan was a bit overwhelmed as she believed if her husband completes the entire procedure, her aunt Lom would be so proud of him. David had to live three days in the temple and follow a strict timetable. Sleeping properly was getting hard for David. That’s because he ended up hearing some noises from the temple he had never heard before.

90 Day Fiance: David Has To Quit Alcohol And S*x To Become A Monk!

The 90 Day Fiance star David was all set to begin a new lifestyle after becoming a monk. However, it is very hard as David has to sacrifice a lot. On the other hand, Annie’s aunt Lom believes he won’t be able to complete the process of being a monk. Although Annie is cheering him on, she is fretful for her husband. Well, David has to leave alcohol and sex and will get only two meals a day. The young star felt that it was a lot to ask from an American man. Surprisingly knowing all of this, David still wanted to be a monk.

But, the 90 Day fiance star does not want to be a monk for a lifetime. David just wants to pay tribute to Thai traditions and culture. However, his kids were surprised by his decision as they know he had recently undergone a hair transplant. In fact, in order to become a monk, he had to shave his hair. Yet he was aware that he had to go through a lot of difficulties, but somehow, he was feeling the strength in him to do something challenging like this. Stay tuned to TV Season & Spoilers for more exciting news updates.