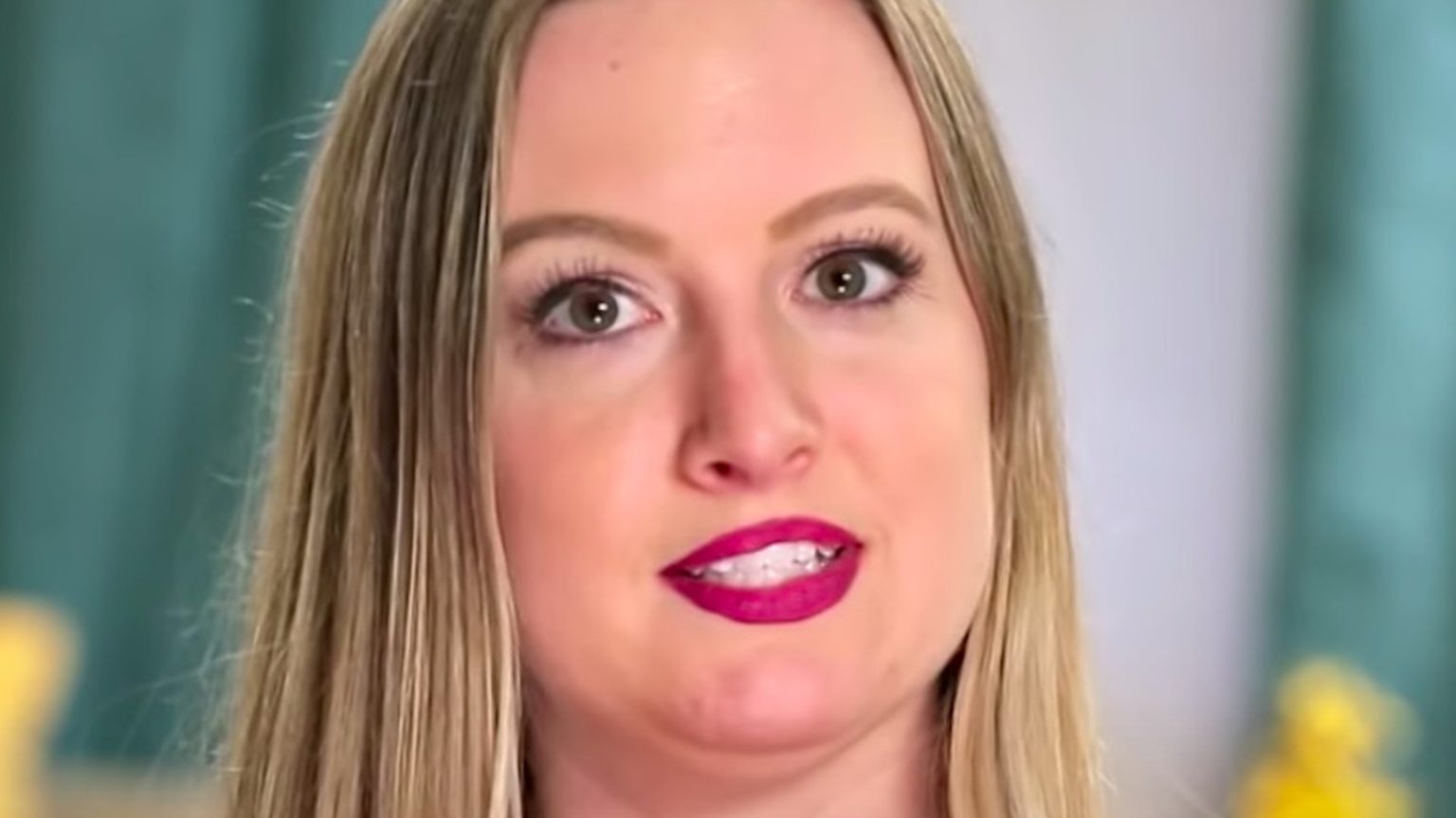 90 Day Fiance: Happily Ever After Season 7 has hit the screens with a shocking surprise. Finally, the most awaited spin-off of the franchise is back on the screen with new happily married couples. Libby and her husband Andrei are also part of the ongoing installment. Andrei was a bouncer in Ireland when he met the American diva Libby on a dating app. After dating for a while, the two of them met in Dublin before he got his K-1 visa to settle in America. Then, their love story was featured on the TLC show. They have been married for four years now. Recently, Libby talked about her career. Keep reading to know the details.

The 90 Day Fiance couple Libby and Andrei started dating in 2016. It’s been a long journey for them, filled with twists and turns. The rollercoaster ride is finally moving the right way. Libby is expecting her second child with Andrei. Although differences were the barrier, additional problems arose after her family was involved in their relationship. Battling their disputes, the couple successfully ended up together. Currently, they are very excited to welcome a new member to their family. They are currently featuring in the new season of Happily Married After Season 7.

Recently, one of her old clips is getting viral on the internet where the 90 Day Fiance star showed her singing skills. In the throwback video, she sang a lullaby to her young daughter. Libby is passionate about singing, and even her husband supports her now. She used to work in her father, Chuck Potthast’s company

before quitting it to focus on her singing career. However, now she is busy taking care of the family and embracing motherhood. Libby revealed that she doesn’t want to take more stress now and just wants to be happy. Her husband also asked her to stop working and follow her passion for singing.

After coming to America, Andrei started working in a real estate firm. He obtained his license with the help of Libby’s father, Chuck. The star now owns a beautiful house. In the first episode of 90 Day Fiance, he gave his followers a tour of his new house. As an immigrant, Libby’s husband is proud of his achievement. Moreover, he even suggested converting one of the rooms into a studio for Libby so that she could pursue her career in singing.

On the other hand, Libby’s sister doubted his intentions and was shocked by the new changes. Andrei was very dominating in the past. His sudden support shocked the lady. 90 Day Fiance star’s plotline talked about her family being upset with him. Moreover, her family believes that he exploited her to keep her away. Amidst all, his sudden support worried her family.