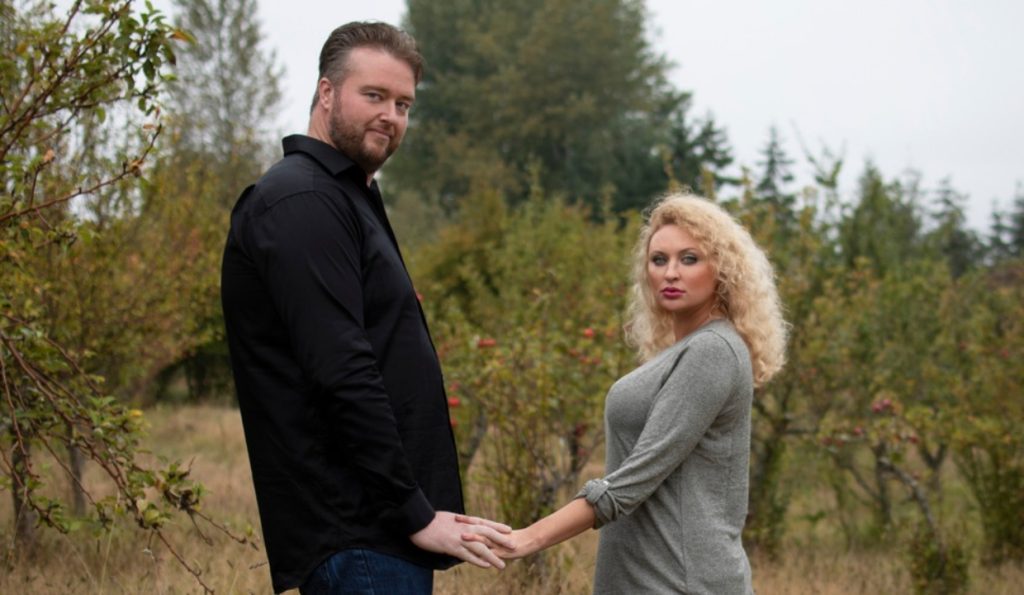 90 Day Fiance: Natalie & Mike Got Back Together? Drama Continues!

Natalie and Mike first appeared together on 90 Day Fiance. The love between them seemed genuine and real as they were near the same age. However, as they got to know each other during the 90 days, they had lots of trouble. That’s because the duo had opposing viewers regarding almost everything. At last, their marriage didn’t work out, and they separated after one year of togetherness. However, a lot of proof suggests that they are back with each other again. Are they ready to give each other a second chance? Keep reading to know more details about this.

90 Day Fiance: Natalie Reunites With Mike! Are They Together Again?

Natalie Mordovtseva was a Ukrainian native who caught the fancy of Mike Youngquist, an American. Together they decided to share their journey on 90 Day Fiance. However, their relationship was far from fruitful and contained a lot of fights. Hence, their marriage couldn’t last either, and they separated after a year. As of now, Natalie is in Florida and has gone back to dating new men. As for Mike, he is in Washington, focussing on his farm and work. Well, a new revelation has sparked rumors about the former couple getting back together.

As The Single Life Season 3 is coming back, Natalie will be starring in yet another season. That’s because she hasn’t been able to find “the one” so far. Therefore, several clips had her going on dates with men, and the star seemed happy. However, something shocking happens at the end when she goes to Sequim, Washington, to meet Mike on his farm. Soon, they embrace one another in a hug. Therefore, 90 Day Fiance viewers have started to feel that she would get together with him, and they would reconcile by the end of the show. However, these are merely speculations on the internet.

90 Day Fiance: Natalie & Mike Not Divorced! He Defends Her Infront Of His Mother

A lot of shocking revelations took place during the 90 Days: The Single Life Tell All Season 2. Unfortunately, Natalie was in tears after her ex Mike told her that he didn’t file her paperwork to obtain her green card. In fact, he was angry at her for breaking her heart. Well, the Ukrainian woman was helpless, too, as she feared deportation. With this, the Washington native talked of divorcing her soon. However, there are no latest court records about this. Hence, the couple is merely separated and lives in different states, as mentioned above.

Moreover, another 90 Day Diaries episode had Mike’s mom move in with him on his farm. Hence, they began living as roommates. Well, an altercation took place between the two. That’s because the side castmate continued to call Natalie names for leaving Mike. Despite being heartbroken, he continued to defend her and asked his mother to stop saying mean things about his former wife. Because of all these hints, the TLC fans feel that the duo might just be together! What do you think of Mike and Natalie? Tell us in the comments below. Keep track of all the latest 90 Day Fiance news only through TV Season & Spoilers.